Manchester United go into Saturday’s game against Newcastle United in poor form and they need a win so badly.

With his side not winning any of their last four games in all competitions and with apparent divisions in the dressing room, Jose Mourinho finds himself under pressure, with people already speculating about the potential candidates to replace him in the United dugout.

Anything other than a win, against a Newcastle side who’ve yet to register a single victory this season, will be seen as a failure and will lead to even more questions being asked about the United boss’ future.

The last time these two sides played, Newcastle ran out 1-0 winners at St James’ Park, thanks to a goal from Matt Ritchie. However, in the corresponding figure last season, Man United came from 1-0 down to win 4-1, thanks to strikes from Anthony Martial, Chris Smalling, Paul Pogba and Romelu Lukaku. 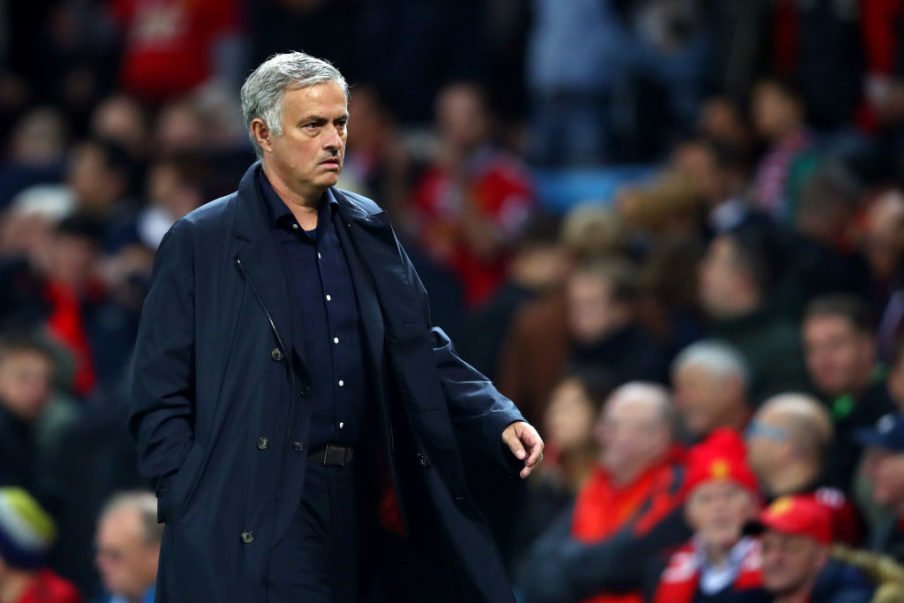 Mourinho will be desperate for a similar result. He needs a win more than ever, but with comments being made about United’s style of play, he could do with his side putting on an impressive attacking display too.

Boos rang around Old Trafford after the 0-0 draw with Valencia on Wednesday night, so it’ll be interesting to see, and hear, what the atmosphere will be like on Saturday evening.

If you want to look for good freebets, a case can be made for a home win as Newcastle have been one of the worst teams in the league this season.

They haven’t had the kindest of fixtures to start the year, but Rafa Benitez’s men have not looked impressive at all and with more issues at boardroom level, all is not well at the North East club.

A home game against a struggling side should be an easy take for Mourinho’s men, but with confidence low and with the side being in poor form, nothing should be taken for granted.