Ole Gunnar Solskjaer aims to channel the Old Manchester United as the Red Devils will battle it out against PSG in the Champions League round of 16.

With the feel-good factor back in the red half of Manchester and the Red Devils undefeated in nine games Solskjaer’s side go into this game with supreme confidence.

It really does feel like the Manchester United of yesteryear has returned with Solskjaer – despite being an interim boss – taking his job very seriously flying out to watch PSG’s 2-1 defeat at the hands of Lyon. A feat Manchester United will be hoping to repeat in the pair’s first competitive meeting 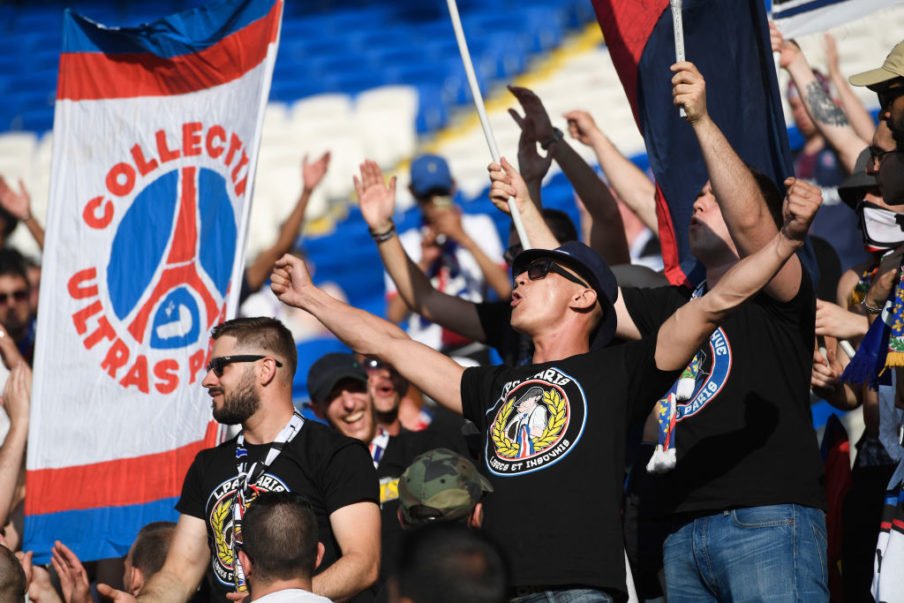 In good news for the three-time Champions League winners, Manchester United enter this game with very few injuries. A slight knock to Victor Lindelof kept him out of action against Fulham but he is expected to be available for selection once more.

But in more serious news Matteo Darmian (knock), Marcos Rojo (knock) and Antonio Valencia (muscle) are all unavailable due to varying injuries.

For the visitors, it is slightly more worrying news with Neymar (metatarsal), Edinson Cavani (hip) and Thomas Meunier (concussion) are all set to miss PSG’s trip to Manchester.

Meanwhile midfielder Marco Verratti – who has PSG’s resident workhorse in the last few seasons – is said to be at only 50% fitness and likely brought off before the final whistle sounds.

Meanwhile, Adrien Rabiot will miss the match as a result of being frozen out of action by Parisian boss Thomas Tuchel after failing to agree a contract extension.

It really does feel like a battle between French wonderkid Kylian Mbappe and English sensation Marcus Rashford.

Rashford – who has scored three goals in his last five games – seems to have taken advice from the former ‘baby-faced assassin’ turned interim United boss with the Englishman in inspired form since Jose Mourinho’s departure. Once again he looks exciting, wild and simply unstoppable at times. 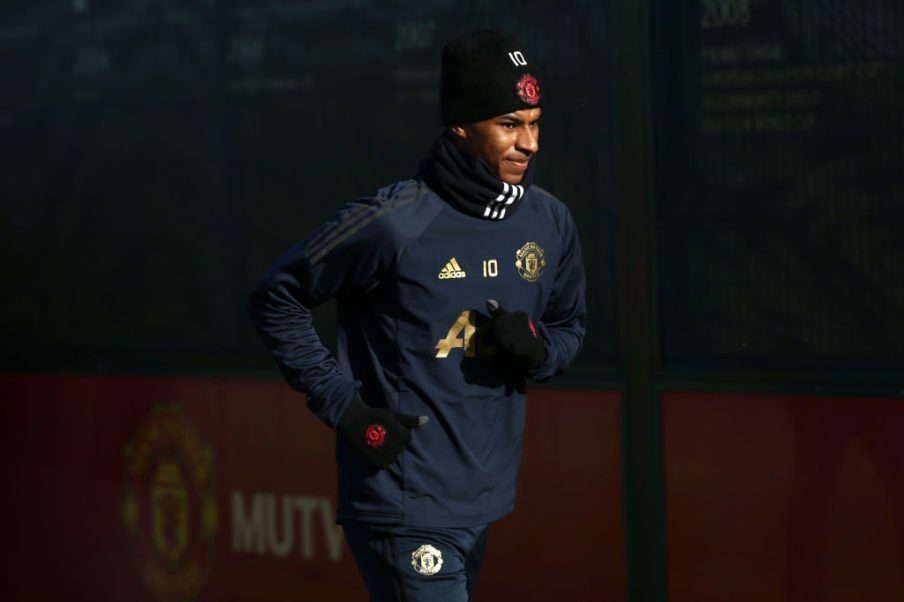 But you could say the exact same thing about Mbappe who has taken his tally for the season to 18 goals in Ligue 1.

With both Cavani and Neymar out, the burden will be on Mbappe to score the goals for the French outfit. Not that it has worried him in the past with the only difference being that the Frenchman will likely play as a striker with former Manchester United man Di Maria lining up on the wing.

Both Rashford and Mbappe were granted rests in their side’s last match, but time will only tell which forward finishes the game on top.

Unsurprisingly PSG are near dominant in their native league sitting 10 points on top of Ligue 1.

But despite that dominance, Thomas Tuchel’s side ended their unbeaten status after a 2-1 defeat against third-place Lyon.

A blip it may be yet the defeat highlighted PSG’s weakness from cut-backs and crosses, a chink in the Parisian armour first exposed by Liverpool’s 3-2 victory at against the French outfit at Anfield.

But Manchester United fans can take heart in that their opponents have won just once against English opposition in 10 away matches. An unwanted record that Solskjaer will only be looking to increase when the iconic Champions league chorus plays out at Old Trafford once more.