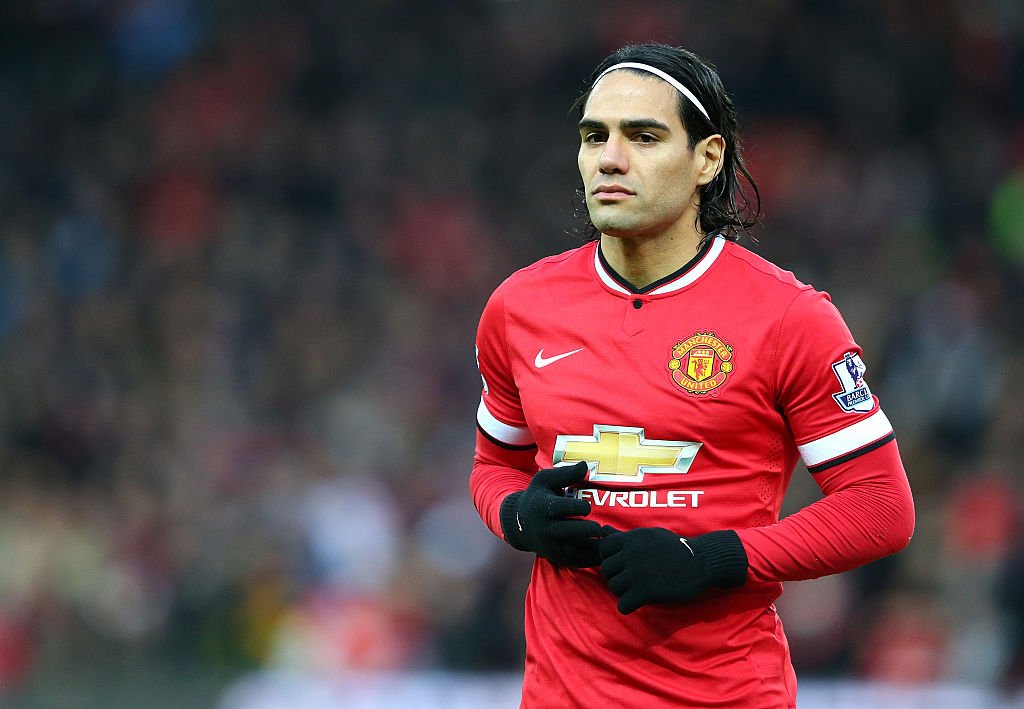 Manchester United agreed to sign Falcao on loan for £6 million with an option to sign him permanently for £43.5 million (€55 million) at season’s end.

He received enthusiastic applause from the Old Trafford faithful as they continuously chanted his name during warming up and when the Colombian entered the pitch. It was probably Falcao’s signing that gave United fans hope, for the first time, that things were going better. The thought of Rooney, Van Persie and Falcao as a trio was too good to be true.

29 games, four goals and five assists. Not the stuff that the Red Devils fans dreamt of. Despite all the disappointment, Falcao did end up selling a lot of jerseys in the 2014/15 season which was kind of an important parameter in Ed Woodword’s transfer plans!