It’s transfer deadline day and we’re here to bring you anything and everything Manchester United as the final window of the season ticks closer to closure. Today could go one of two ways: explosive, or empty. United have done next to nothing in this window, so we’re (still!) holding out for a big day.

I’m James Browning and this is the deadline day live blog! I’ll take you through right up until the window closes at 11pm tonight.

(this page will refresh automatically)

According to BBC Sport, Omar Elabdellaoui will not be joining Manchester United then. That’s it then, no signings for Louis van Gaal’s Red Devils. Shambolic.

Ex-United man Radamel Falcao could be off to China. How the mighty have fallen!

We only have one hour and forty five minutes left until the window shuts – and still no bids from United. Safe to say that won’t be changing, I think!

Head over to our Twitter feed @ReadManUtd to take part in our quiz!

Which United player had this career path? pic.twitter.com/SEWocrZ53c

We have actual transfer news…

On the off-chance that United pull off an outrageous last-minute coup, refresh your memory on the possible deal for Renato Sanches, here.

Time’s ticking. We have less than three hours until the deadline and it would appear that Omar Elabdellaoui is the only hope for a United signing. Will it go through?

More disappointing news – it’s been a bit of a theme today.

Everton’s under 21 side are leading 1-0 at half-time at Finch Farm.

More on Omar Elabdellaoui; Benfica went in for him in the summer, but had a bid of five million euros rejected by Olympiacos.

Transfers are quiet as we wait for something to happen on the Icardi/Musa/Elabdellaoui fronts. So why not take a look at some pre-match content? 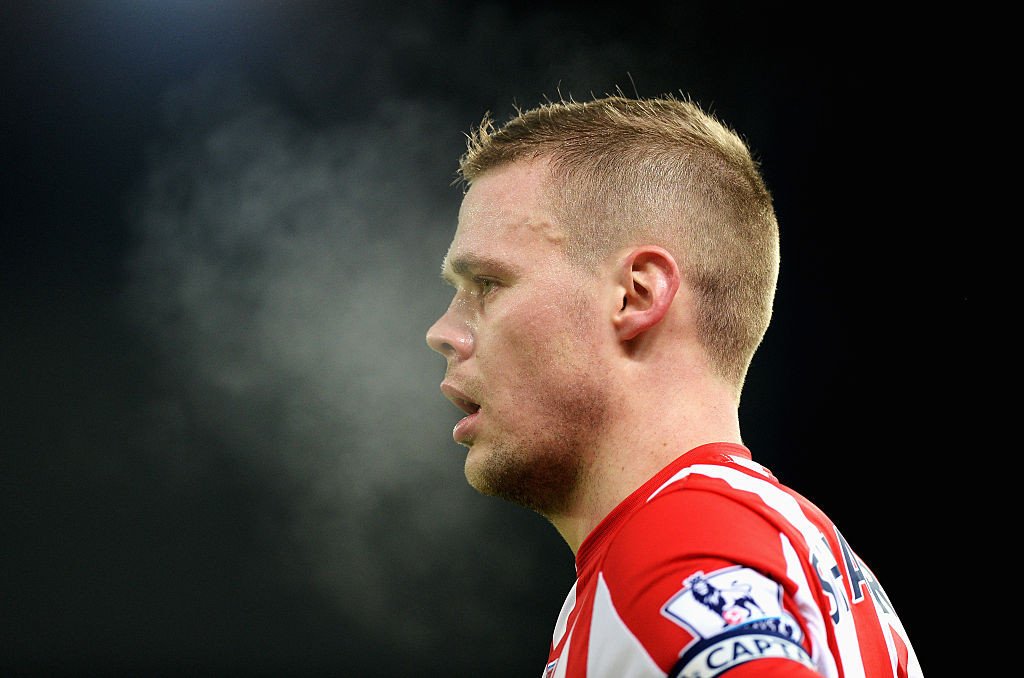 Since Tweetdeck don’t have polls built in yet, I had to ask this question on my personal account – but it was fairly conclusive in its results!

United fans are largely pleased that Debuchy won’t be playing for their side this season:

Who would you rather fill in at right-back?

Jim Solbakken, the agent of Elabdellaoui of Olympiakos has said: “The interest of Manchester United is in place. Please, we’ll see what happens during the night.”

Manchester United made no attempt to hijack Manchester City’s deal to bring Pep Guardiola in as manager from the start of next season. Make of that what you will.

For those of you who have joined us this evening, you may have missed this morning’s shock story – Barcelona were supposedly interested in taking Juan Mata to the Camp Nou, but the story was quashed by Sky Sports’ Guillem Balague: details here

Any sightings of Wesley Sneijder at Manchester Airport?

Our Renato Sanches Twitter poll has advanced further, with 26 votes in favour of a late bid, and 4 people thinking we shouldn’t bother. One of those people is probably Ed Woodward.

Sunday World journalist Kevin Palmer has declared on Twitter that he has an “interesting” update on Luke Shaw’s fitness… We’ll keep you posted.

Ex-United star Teddy Sheringham has been sacked as manager of Stevenage. Sad news for one of the heroes of 1999!

Elabdellaoui is a 24-year-old right-back. We could do with one of them. Cracking stuff.

Have you ever heard of Omar Elabdellaoui? Me neither – but he’s apparently been offered to United by Olympiakos.

We promised you more on the possible late move for Inter captain Mauro Icardi, and here it is!

Latest: Nick Powell’s loan move to Hull City may be off because of agents fees demands.

The most recent rumour is that United are considering a late swoop for Inter Milan striker Mauro Icardi. We’ll have more on that as soon as possible!

The “boring boring Man United” line seems to be the flavour of this month, and it’s only February:

Will we sign anyone in the next six and a half hours?

The general consensus on Twitter is that Renato Sanches would be a good man to go for tonight, with 14 votes to 3 so far in favour of United making a late swoop:

Would you be happy with a late bid for Renato Sanches?

Mathieu Debuchy will not be coming to Manchester United on loan; Arsene Wenger personally rebuffed our effort to sign the Frenchman. Debuchy will instead join French side Bordeaux.

Ayoze Perez has signed a contract extension with Newcastle United, meaning his deal won’t expire until 2021 now. Definitely not coming to Old Trafford today then.

In the meantime, take a look back at Nick Powell’s exceptional finish in the League 2 play-off final. United signed him up soon after this exquisite turn and shot.

Surely not? It won’t happen today, but we may have serious cause for concern in the next transfer window, with Guardiola eyeing up our finest talents already…

As promised, we have more on Benfica youngster Renato Sanches for you, HERE.

BREAKING: …and you won’t like it. Manchester City have confirmed that their next manager will be Bayern Munich’s Pep Guardiola.

News: Our under-21s’ game against Everton is off and will be played behind closed doors at their training ground instead

The line on social media is that United are as boring on Deadline Day as they are on the pitch. Can’t disagree.

Prior to today, it was Aston Villa and Sunderland who were scrapping for Mathieu Debuchy. Now, it looks like it’s a battle between Bordeaux and Manchester United, if the Daily Mail and L’Equipe are to be believed. What a turn of events!

Rumours surfacing now that Mathieu Debuchy could be on his way to Ligue 1 outfit Bordeaux.

Would Mathieu Debuchy be a good signing?

Sky Sports’ Spanish football expert Guillem Balague has taken to Twitter to rubbish the story that Juan Mata could move to Barcelona today:

Rubbish story of the day: the rumours about Mata. He is staying put, doesn't want to go, United don't want to sell at all

We have an update on Juan Mata…

Would you let Carrick leave the club, or offer him a new contract?

In order to be able to play against Stoke tomorrow night, any player United bring in today has to be confirmed by 12 noon; that’s in 57 minutes time. Fairly safe to say we won’t have any new players turning out against the Potters!

PSG and Newcastle are thought to be the frontrunners for Carrick’s signature, but the Magpies have already taken Jonjo Shelvey and Henri Saivet on in this window – is there room for Michael in their squad?

Something we certainly need to keep an eye on today is Michael Carrick’s contract situation. With his current deal expiring in June, the midfielder is free to sign a pre-contract agreement with another club today. Will he stay or will he go?

And if you missed it, take a look at our quick glance at our FA Cup 5th round tie against Shrewsbury, here.

Or of course you can get in touch on Facebook! Give us a ‘like’ over on there, by clicking this link

So who would you like to see come in? Musa played well against us in the Champions League this season, Sanches seems to be hot property, and we’ll almost certainly not go for Gareth Bale today!

Tweet us @ReadManUtd with your (realistic) preferences for the day’s transfers!

One man who is being heavily linked to a move to the Premier League today is Benfica’s Renato Sanches. We’ll have plenty on him later on today, so stay tuned!

The first thing to address today is a rather big issue – the future of Juan Mata. Spanish media are claiming that Barcelona are sniffing around… Will United hang onto him? More HERE

Welcome to the Read Man Utd live blog! Will we see any new arrivals at Carrington today?