Manchester United goalkeeper Sergio Romero wants to leave the Reds in January in order to secure a place in Argentina’s World Cup squad, according to The Independent.

Romero has been an able deputy to the unshakable David de Gea since joining United in 2015 and has retained his place as Argentina’s first-choice keeper despite not seeing much action at Old Trafford.

However, with Jorge Sampaoli now in charge of La Albiceleste ahead of the World Cup in Russia, the 30-year-old is reportedly concerned at losing his place in Sampaoli’s first-choice eleven, with Real Sociedad’s Geronimo Rulli and Agustín Marchesín, who plays for Mexican side América, breathing down his neck. 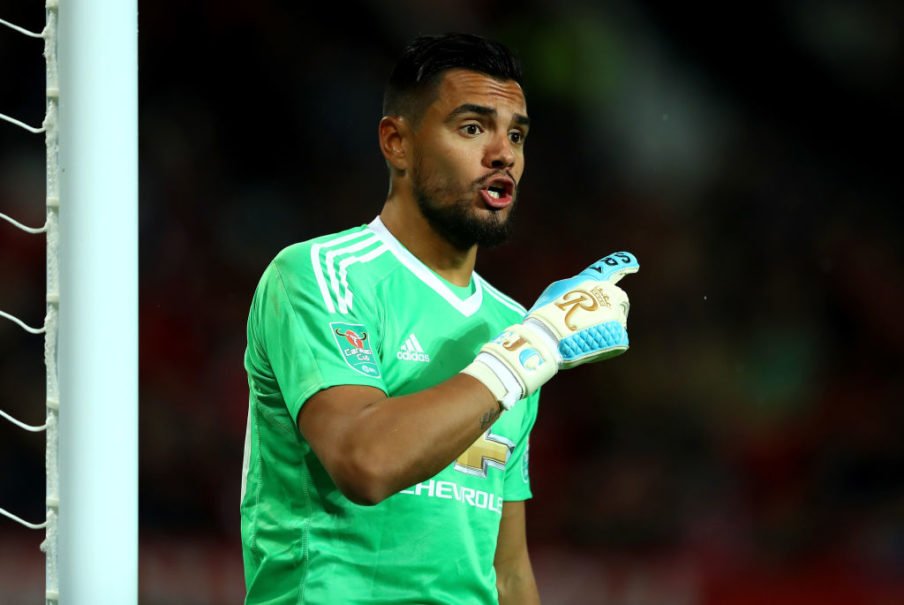 Sampaoli has said that his players need to be getting regular football or they could not be guaranteed a place in the final 23-man World Cup squad, and while it is very much unlikely that Romero will miss out, he is keen to depart Old Trafford, at least on loan until the summer.

An unnamed source told the paper:

Sergio has offers from the Premier League, Argentina and Spain.

He knows he needs to play and the appropriate people in Manchester are aware too.

Romero hasn’t seen much action for United this season, only featuring in the Carabao Cup and two Champions League dead rubbers so far, and with United’s elimination by Bristol City at the quarter-final stage depriving him of at least two more games, it is hard to see where the Argentine could feature for the rest of the season.

On the other hand, José Mourinho will certainly not let Romero go without a fight, with third-choice keeper Joel Pereira highly unlikely to be deemed ready to deputise for De Gea on a weekly basis. However, Romero’s loyalty may play a huge part in how this develops, with the Argentine never kicking up a fuss and fulfilling his role as a standout deputy to the Spaniard.