Manchester United booked their place in the fourth round of the FA Cup after two late goals against a resilient Derby County side at Old Trafford.

In truth, the Reds should have won by a bigger margin, having hit the woodwork on no less than three occasions. However, it only took a screamer from Jesse Lingard and a cool finish by substitute Romelu Lukaku to seal United’s progress into the next round.

José Mourinho made five changes to the side that beat Everton on New Year’s Day, with Sergio Romero, Chris Smalling, Daley Blind, Henrikh Mkhitaryan and Marcus Rashford all coming in.

And United asserted themselves from kick-off, with several chances to break the deadlock going begging in the first-half. Juan Mata and Paul Pogba both had good free-kicks saved by Derby keeper Scott Carson, while Rashford fired over the crossbar and somehow headed against the post from six yards out.

It was more of the same in the second half, as Rashford once again hit the woodwork, this time with a driven effort from a tight angle, while half-time substitute Lukaku also headed against the post but had already been flagged offside.

Just as it seemed like it would be one of those nights for United, Lingard popped up with the pivotal goal. With six minutes remaining, he rifled the ball into the top right corner from 25 yards to send a sigh of relief across the Theatre of Dreams.

Lukaku would go on to finish the job with some superb forward play, holding up the ball well and kickstarting a counter-attack before receiving the ball back from fellow substitute Anthony Martial and squeezing the ball past Carson.

Here are the player ratings from Old Trafford: 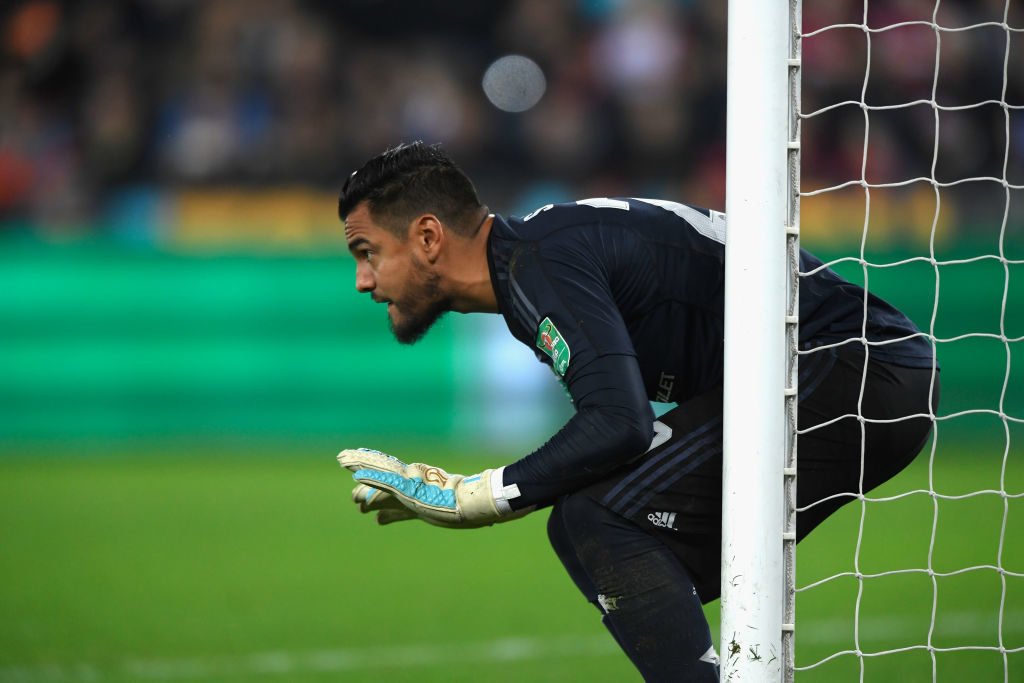 Certainly a more composed performance than the one against Bristol City in his last appearance. Made decent saves to deny Martin Olsson and Tom Lawrence. 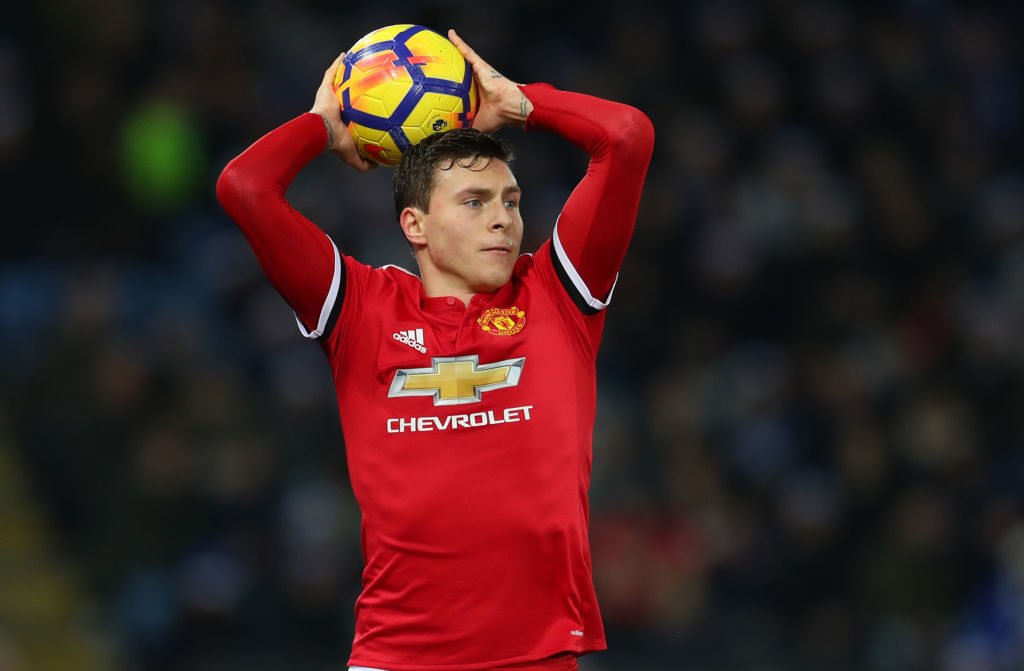 His defensive positioning was a bit off at times but he was lively going forward, providing good width and delivering some decent crosses. 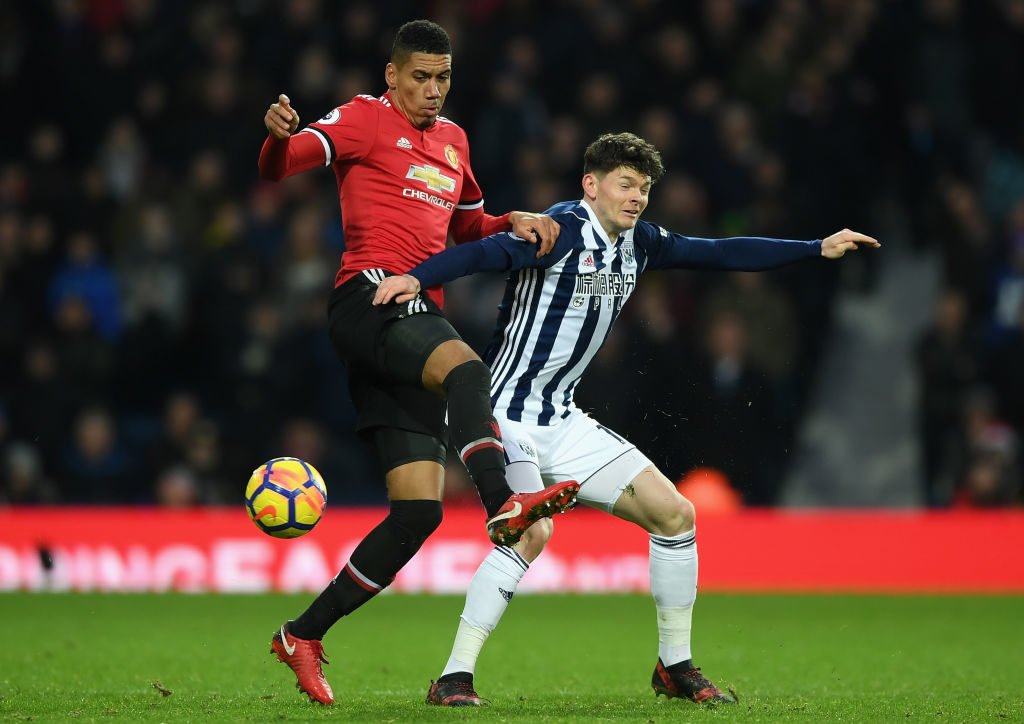 Solid on his return from injury. Made one key tackle to deny Sam Winnall in the early stages of the game. 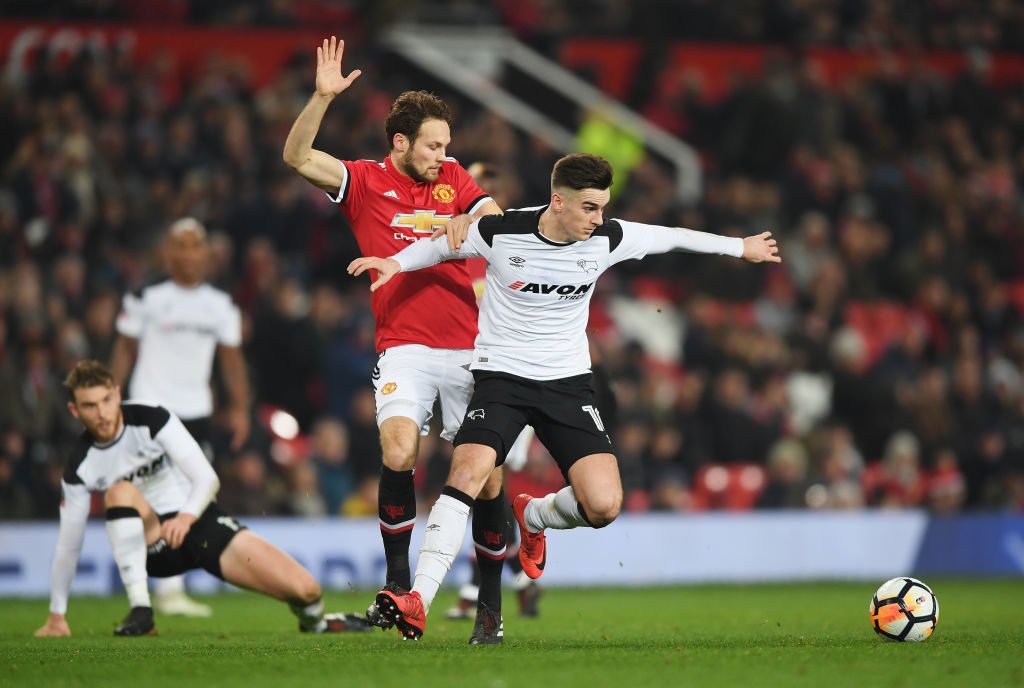 Aside from allowing Martin Olsson a free header on goal in the first half, was solid in defence, barely putting a foot wrong. 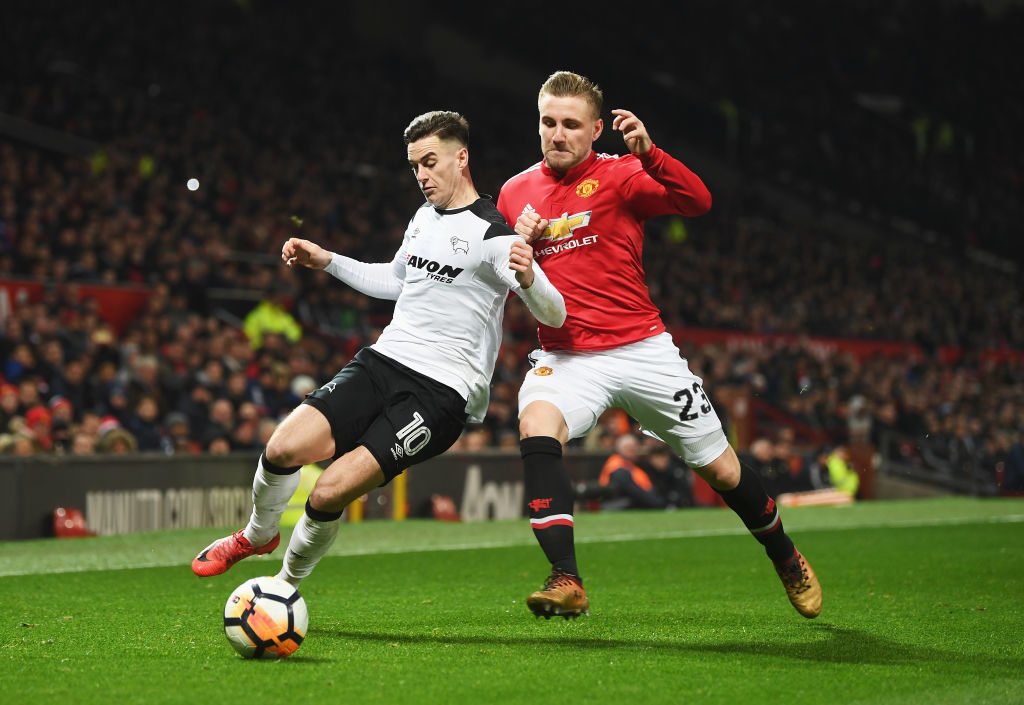 Another good outing. Provided good width with some great overlaps on the left but his crossing wasn’t the best. Also performed well defensively. 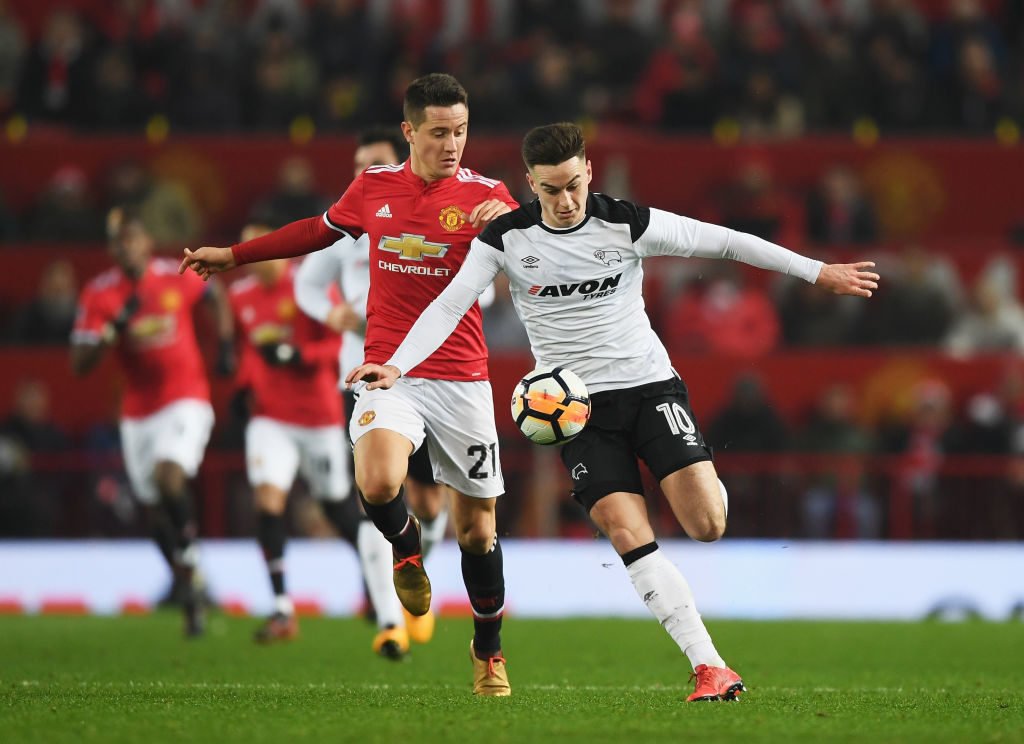 The holder in midfield today and made some solid interceptions. Got further forward in the second half as United piled on the pressure in search of the breakthrough. 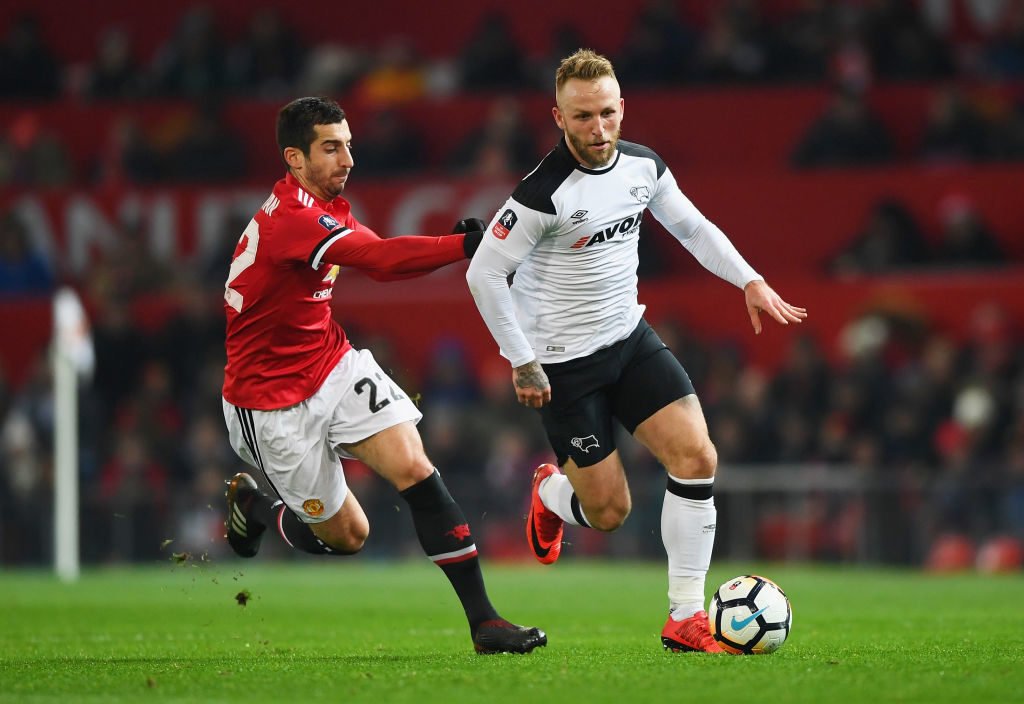 There were glimpses of the player he can be, but once again the Armenian failed to flatter. Hooked at half-time. 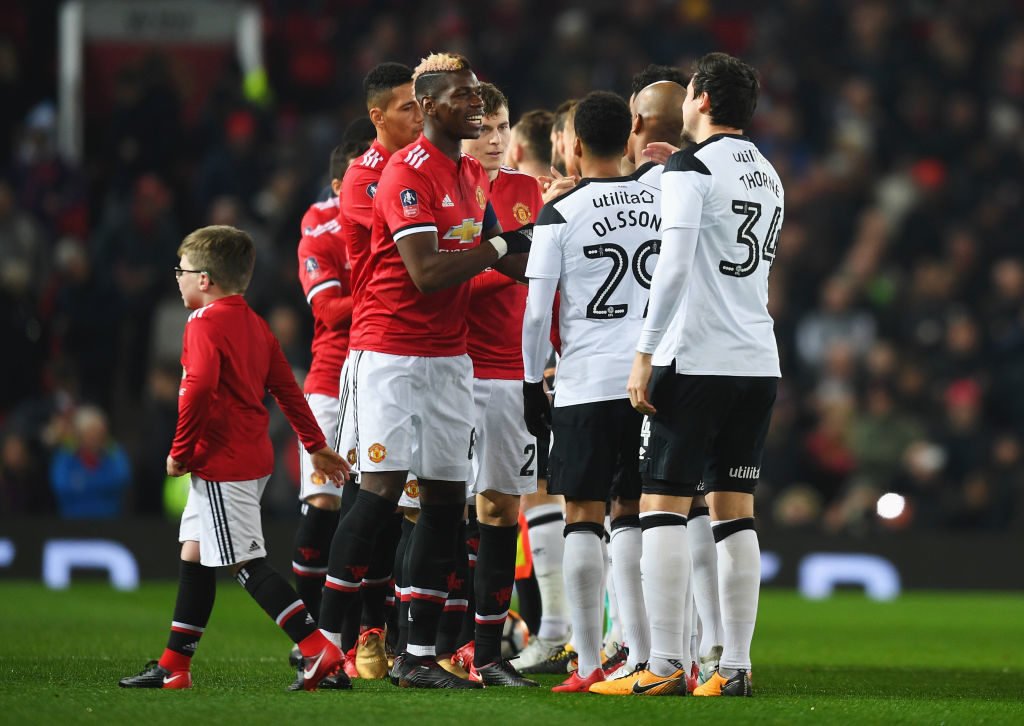 Once again showed his effectiveness on the left of a midfield three. Tested Scott Carson with a fine free-kick in the first half but should have done better when presented with the opportunity to score as Carson palmed away Jesse Lingard’s effort in the second. 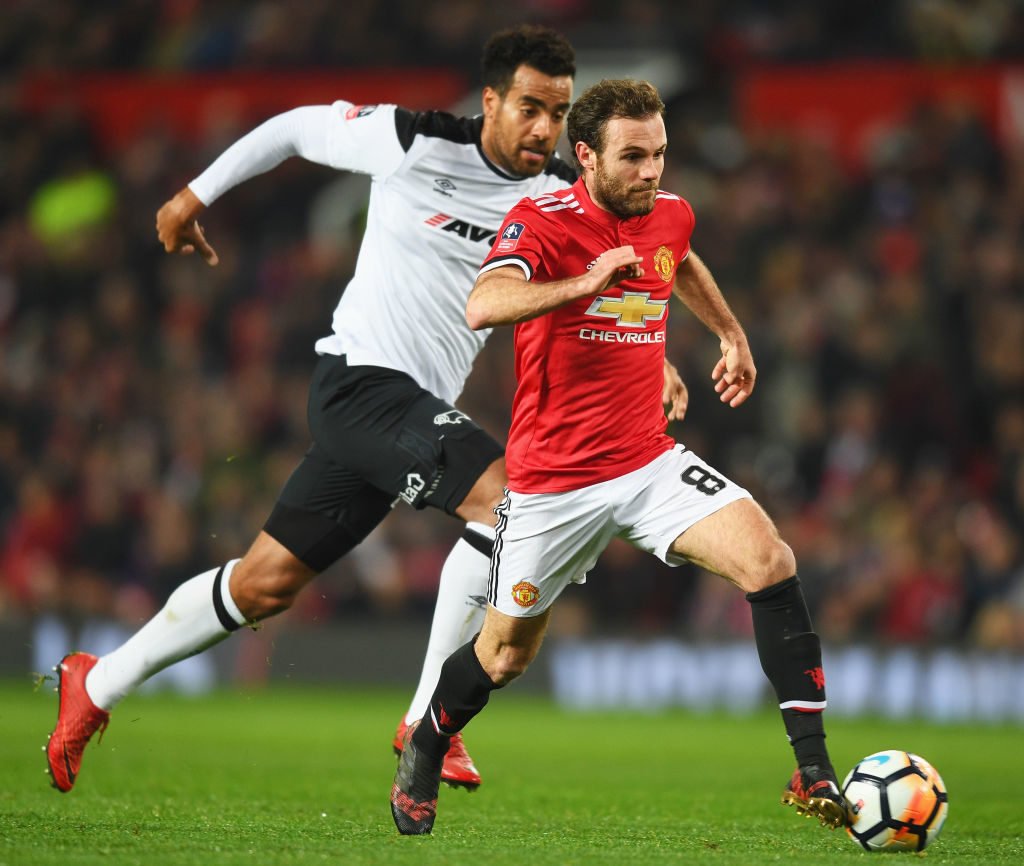 Lively presence in the final third and tested Scott Carson with a decent free-kick in the first half. 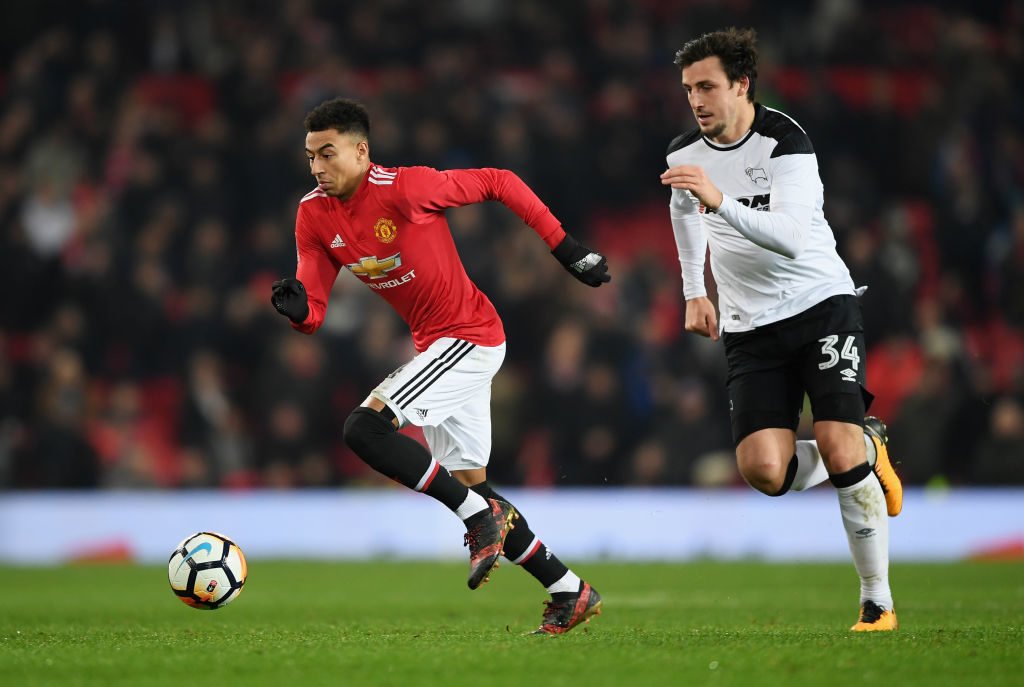 The magic man strikes again. Has really been effective in a free role in the middle in recent weeks and once again had a fine game, punctuated by another stunning effort. 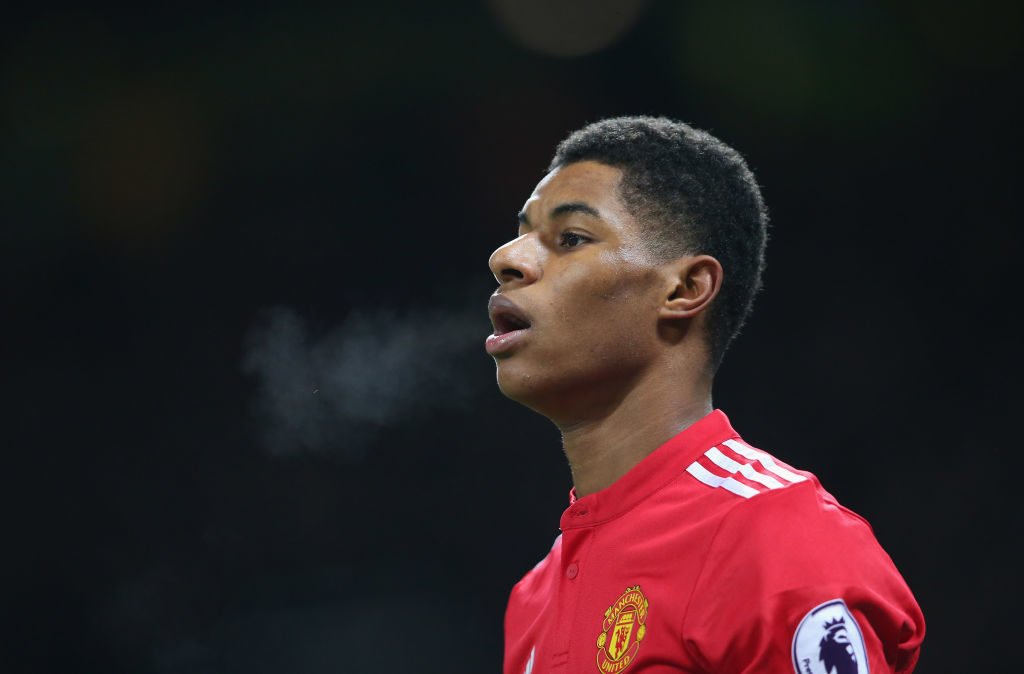 Wasteful in front of goal. Had two real chances in the first half, but fired over the crossbar and somehow headed against the post while unmarked. Hit the woodwork again in the second half and his general play was sub-standard. Romelu Lukaku (7) – Provided a focal point for United to aim at in the second half and showcased wonderful striker play for his goal.

Marouane Fellaini (6) – Showcased some assured touches on his return from injury. 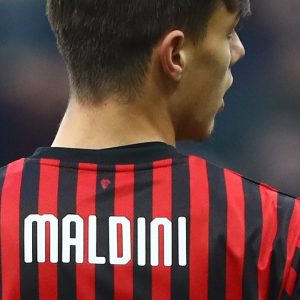 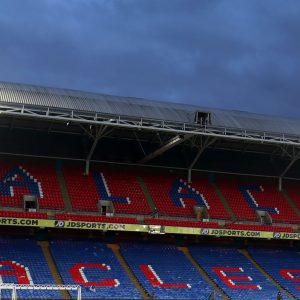 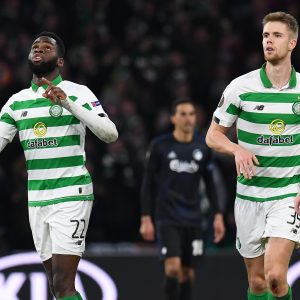 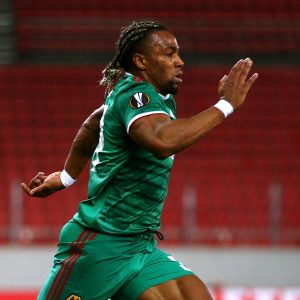 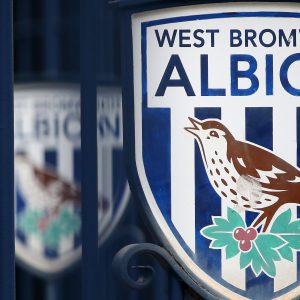 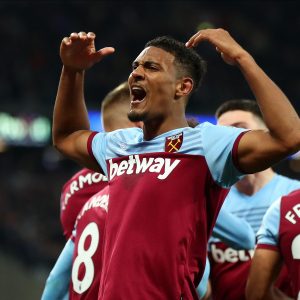