City took the lead in the first half with two quick fire goals from Vincent Kompany and Ilkay Gundogan that looked to be sending City to another Premier League title.

However, United returned from half time with new life, and a space of 97 seconds turned the game on it’s head. Paul Pogba netted twice to level the game for City, coming just days after the news the midfielder was possibly offered to Guardiola in the Summer came out.

Chris Smalling would then seal the three points for United, ending City’s hopes of wrapping up the Premier League title against their biggest rivals.

Here’s how we rated the United players on a historic night for Manchester United fans everywhere. 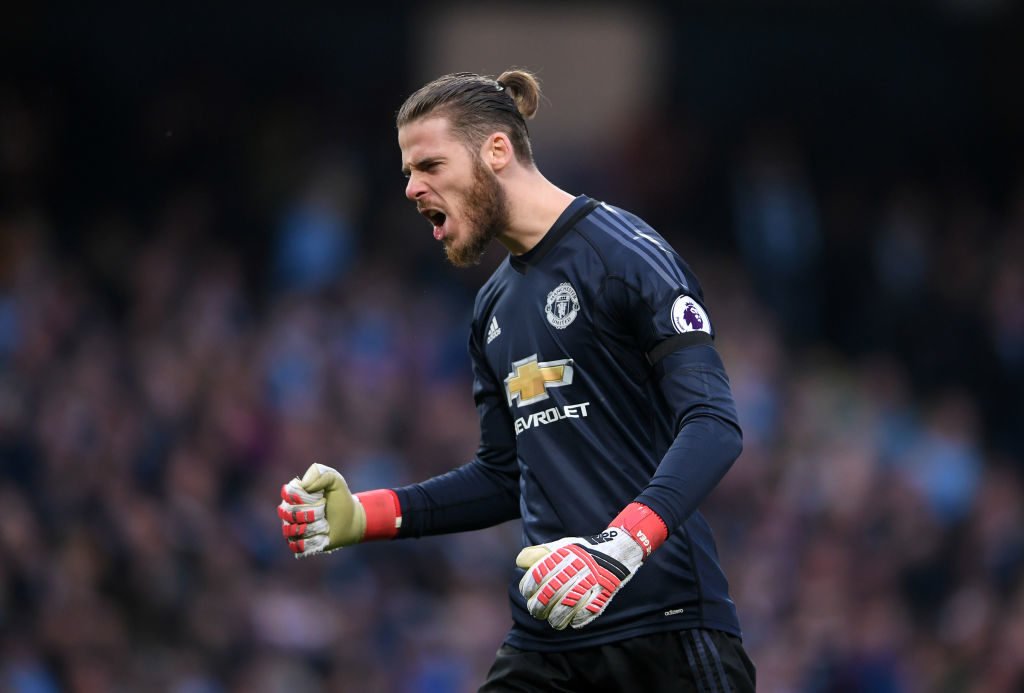 First two goals were a concern, but was a standout performer in the second half. 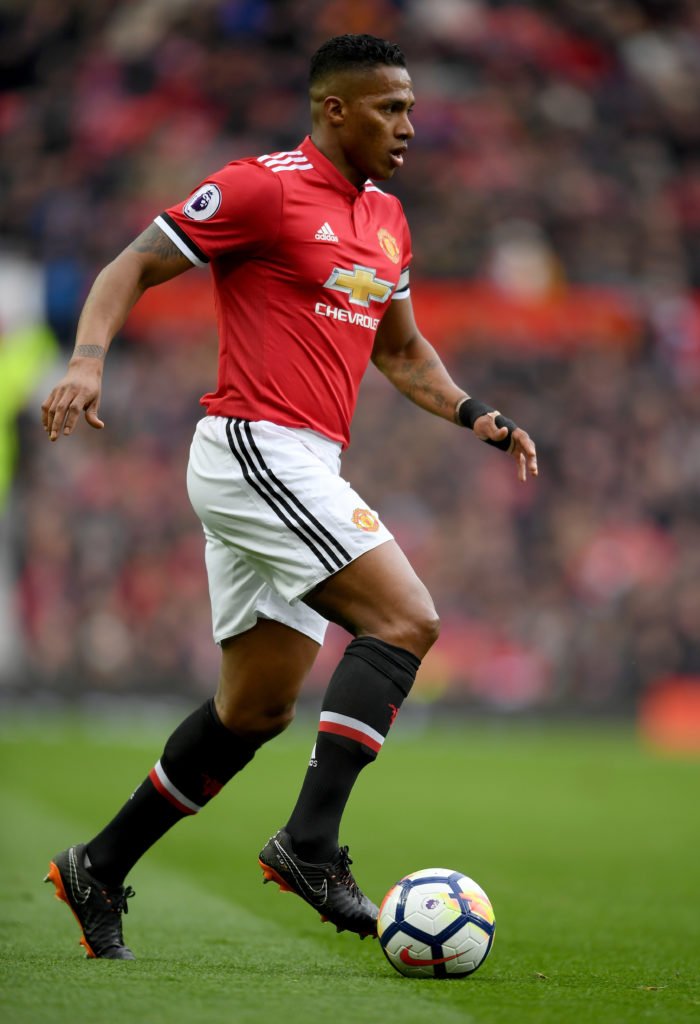 Solid performance from Valencia in the second half. 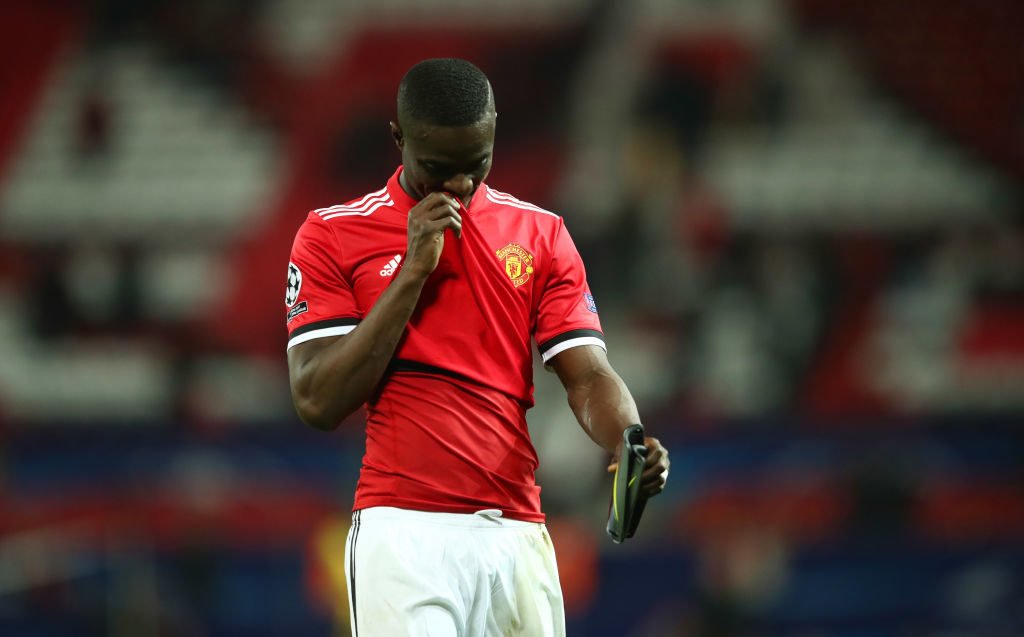 Struggled in the first half, but like the rest of the United defence, improved rapidly in the second. 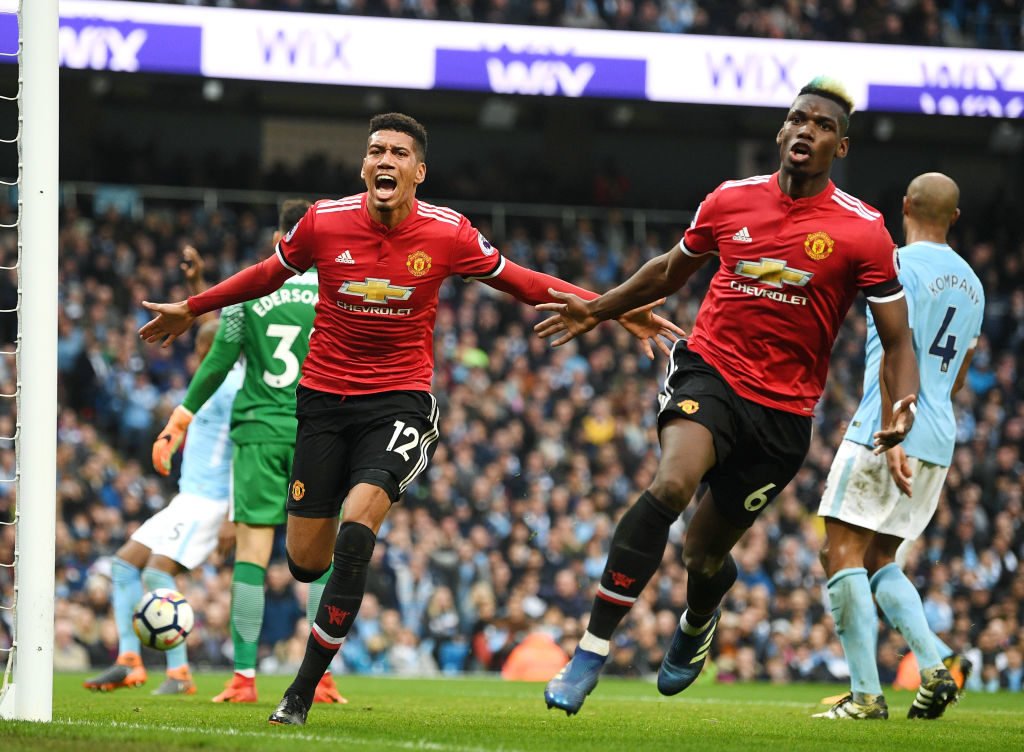 Netted the winner, although poor in the first. 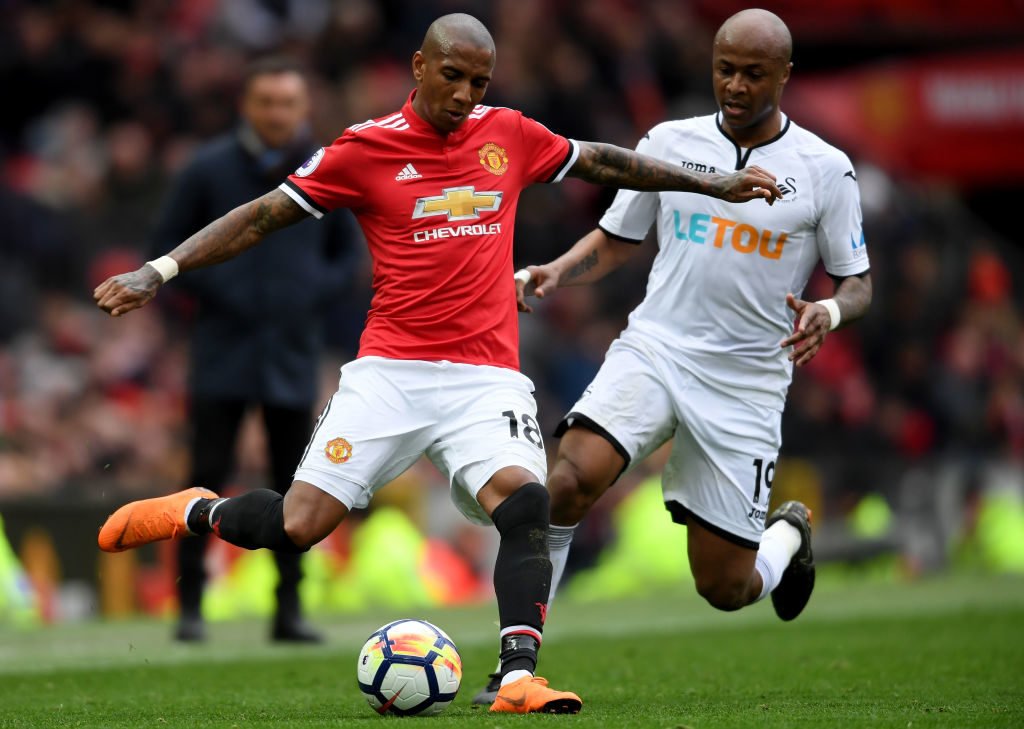 Got away with murder with the referee. Should’ve been red carded and given a penalty away. 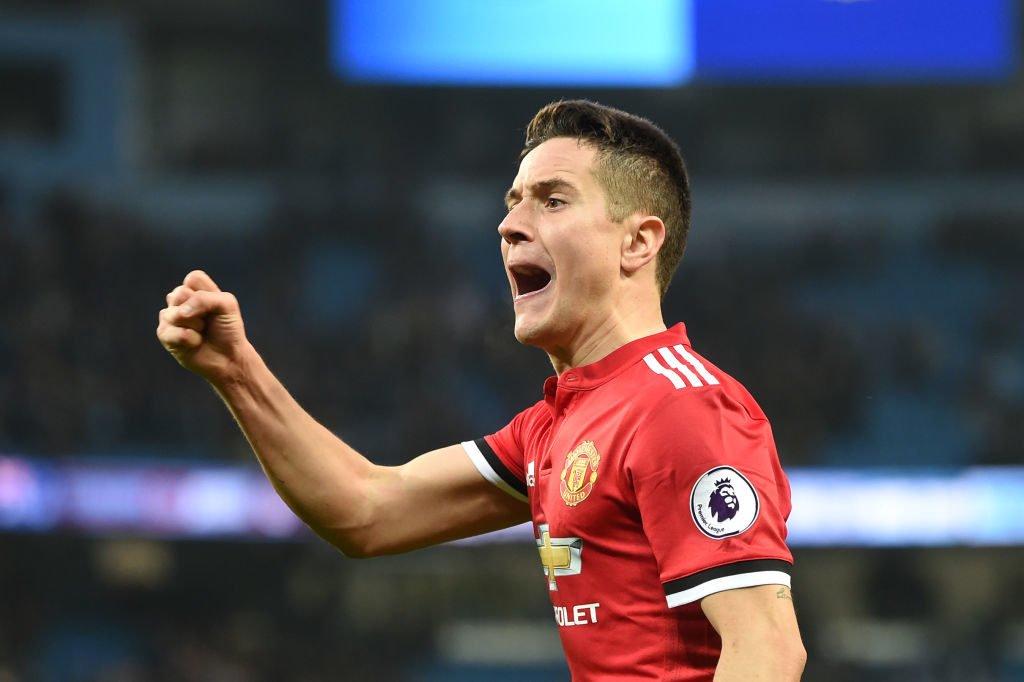 Attempted to mark Silva out of the game, but failed. Assist for the first was sublime. 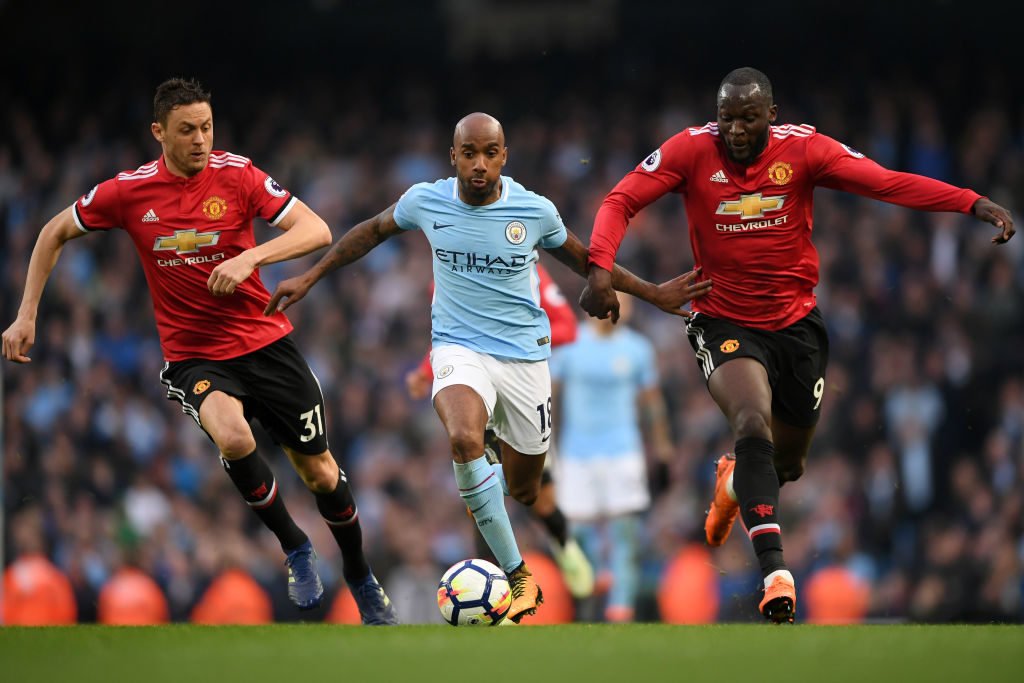 Solid performance in the middle. Good work from the United midfielder. 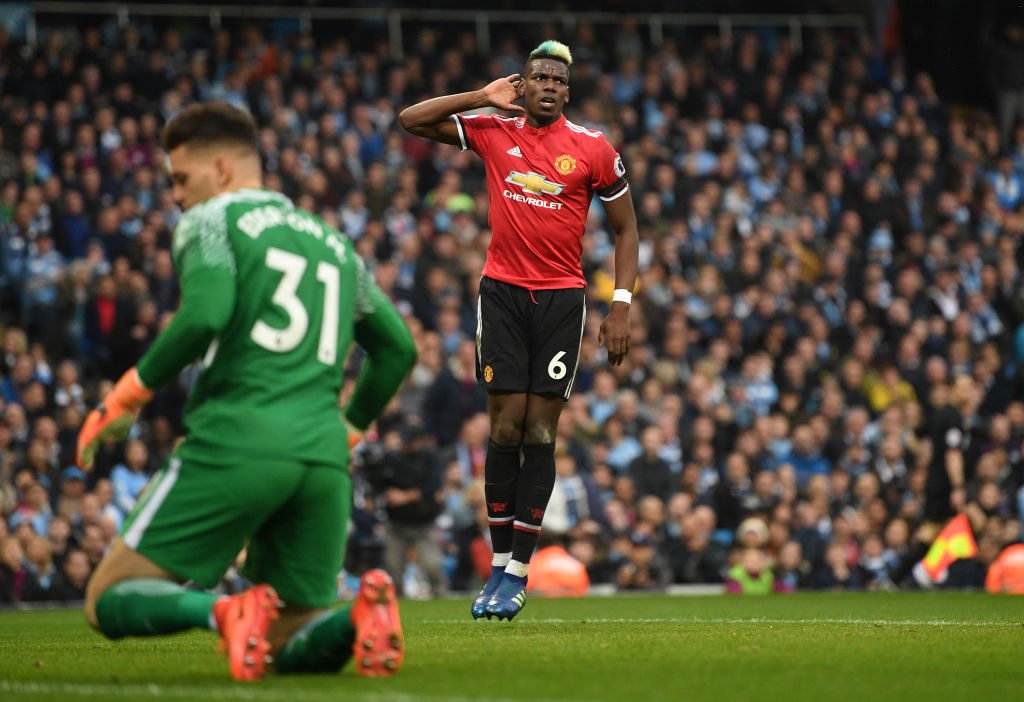 Answered his doubters in superb fashion. Two great goals in a difficult week for the Frenchman. 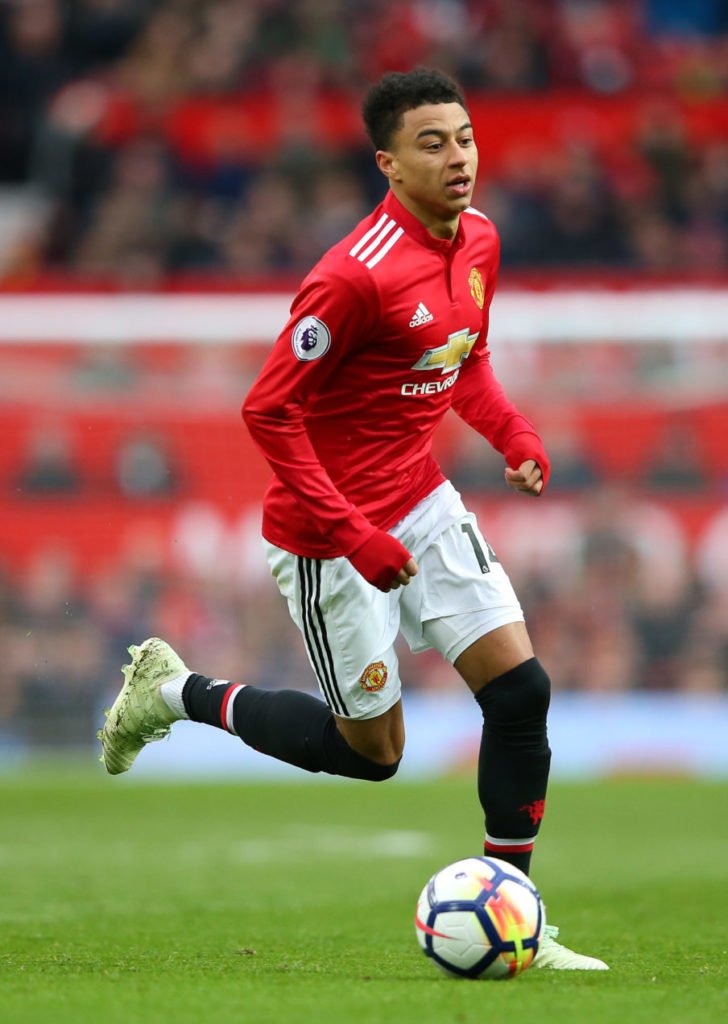 Big improvement in the second half from the winger. 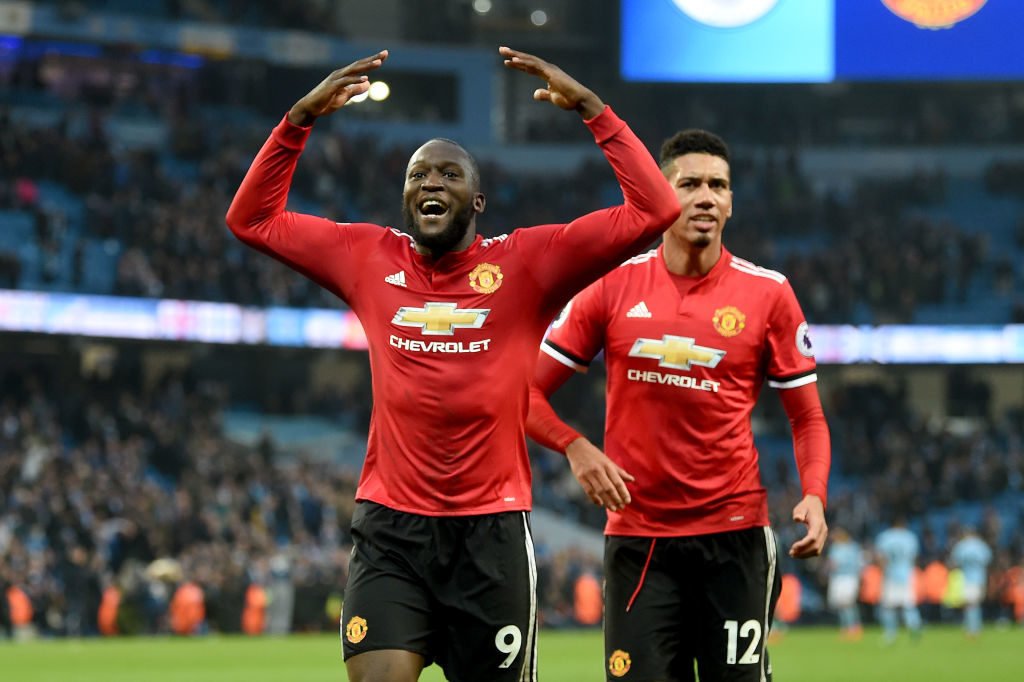 Didn’t net, but still had a solid outing. 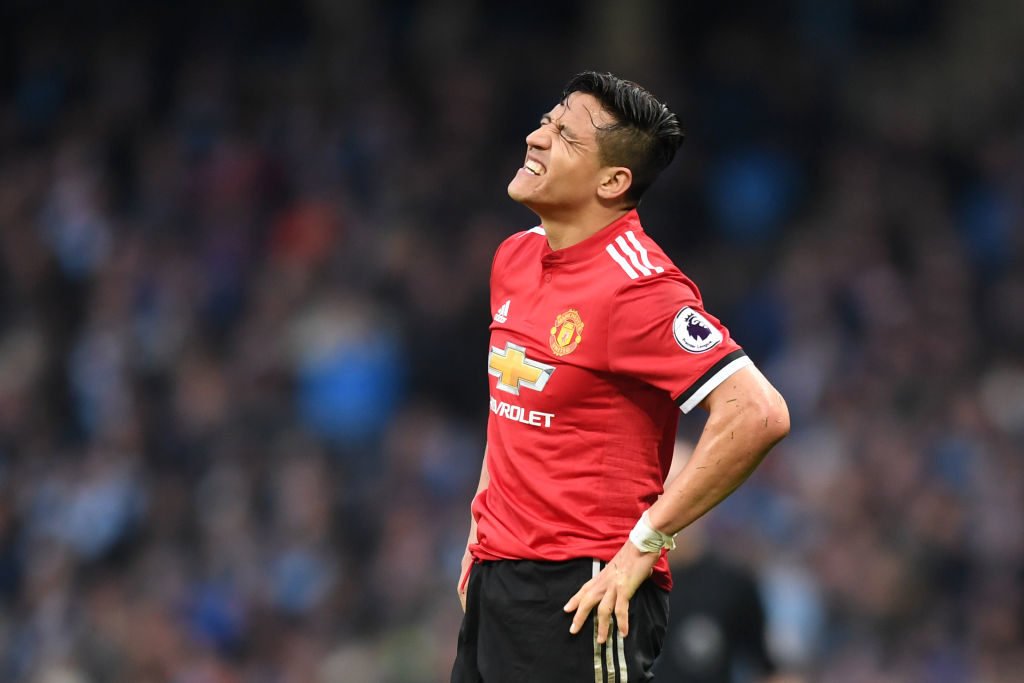 One of Sanchez’s best games for United so far. 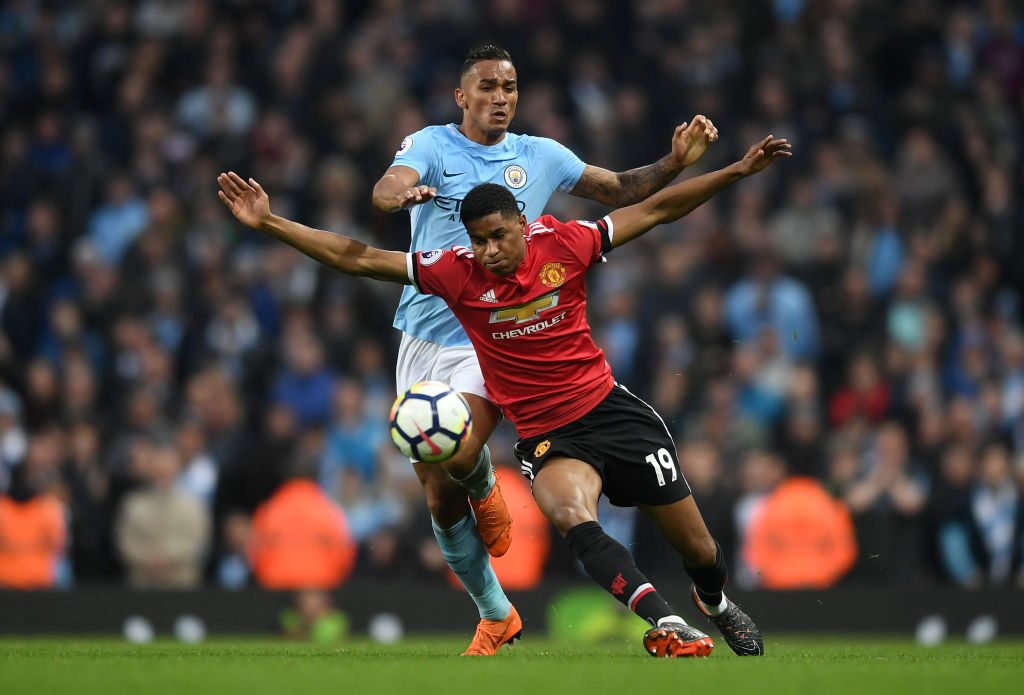 N/A for all due to a lack of time on the pitch.