Manchester United confirmed their place in the top four thanks to a late win against Arsenal at Old Trafford.

Champions League football is now a certainty for the Red Devils ahead of next season after goals from Marouane Fellaini and Paul Pogba secured a vital win.

The returning Henrikh Mkhitaryan also netted on the day but Fellaini was brought on in the second half to give Jose Mourinho’s side a key three points.

United were dominant throughout the game and just about deserved their victory as they now look to secure a 2nd place finish in the Premier League with three games remaining.

Their attention now turns to a trip to Brighton in the Premier League on Friday night as they look to nail down their position as runners-up and build on it ahead of next season.

Here is how we rated the United players following the late win against the Gunners. 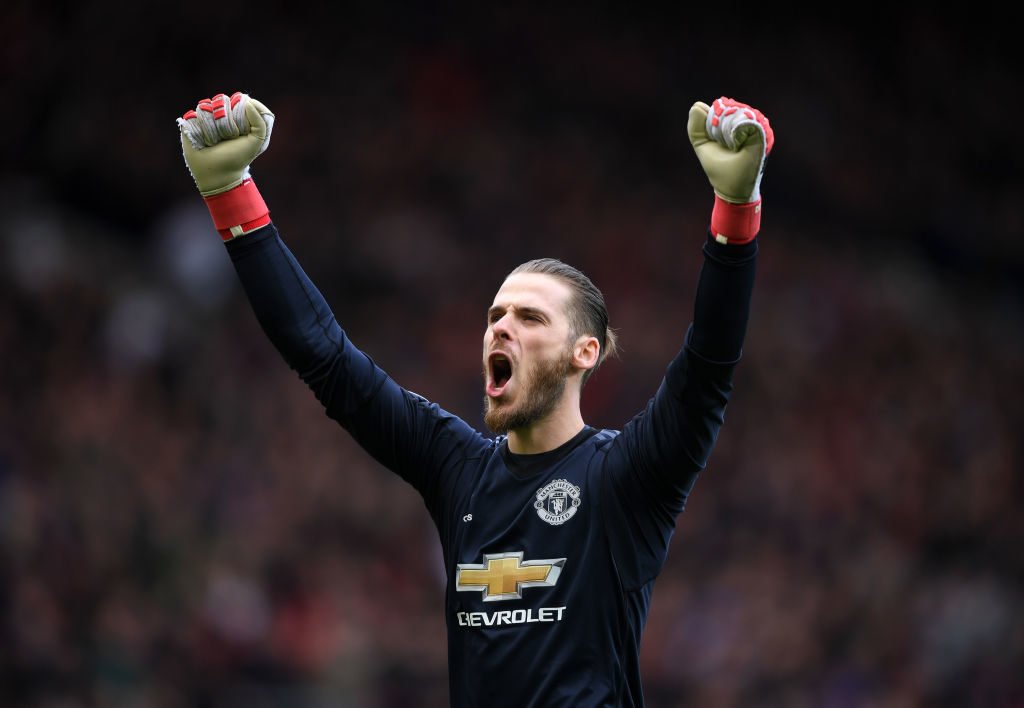 Couldn’t have done too much with the goal but made a couple of key saves. 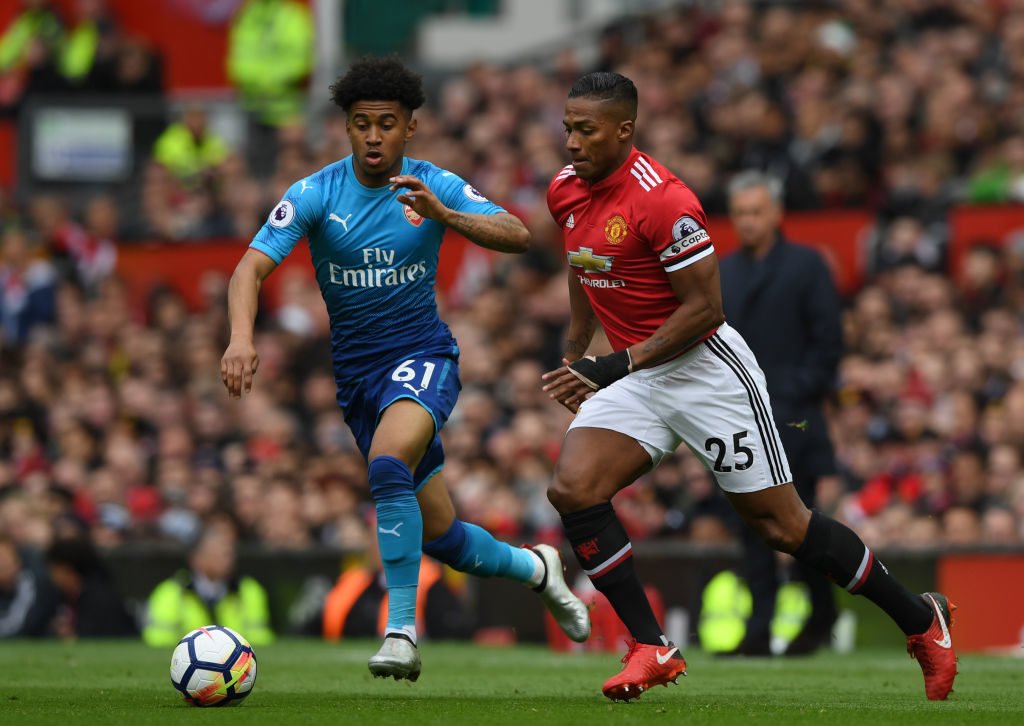 Defended well throughout the game and often got down the wing with great effect. 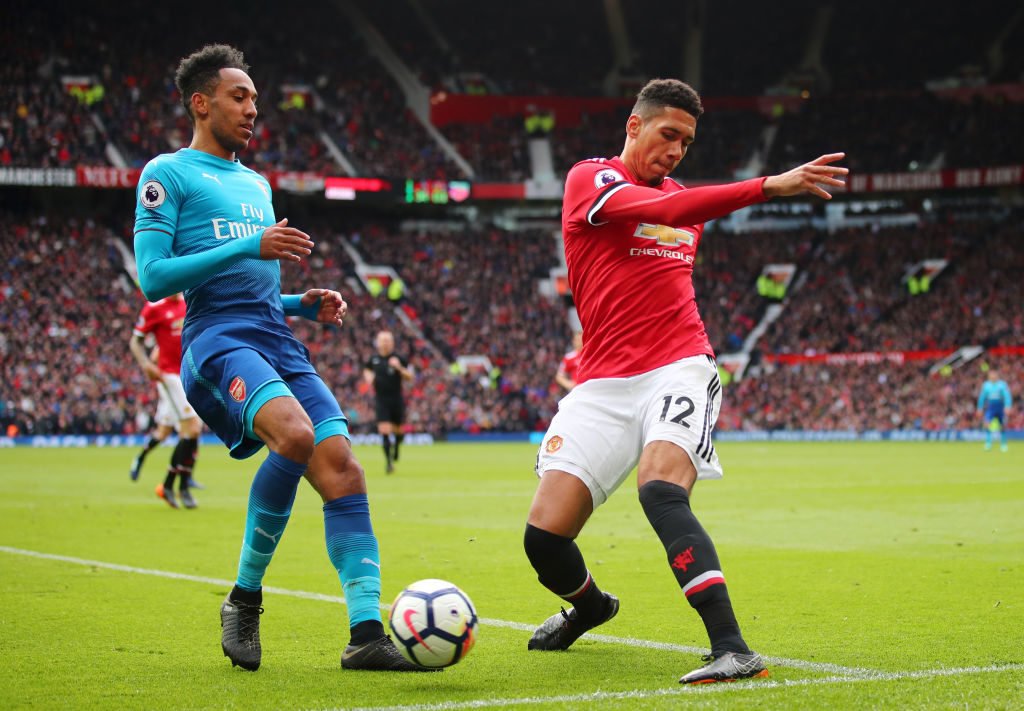 Is continuing to have a fine season and put in another solid performance at the heart of the United defence. 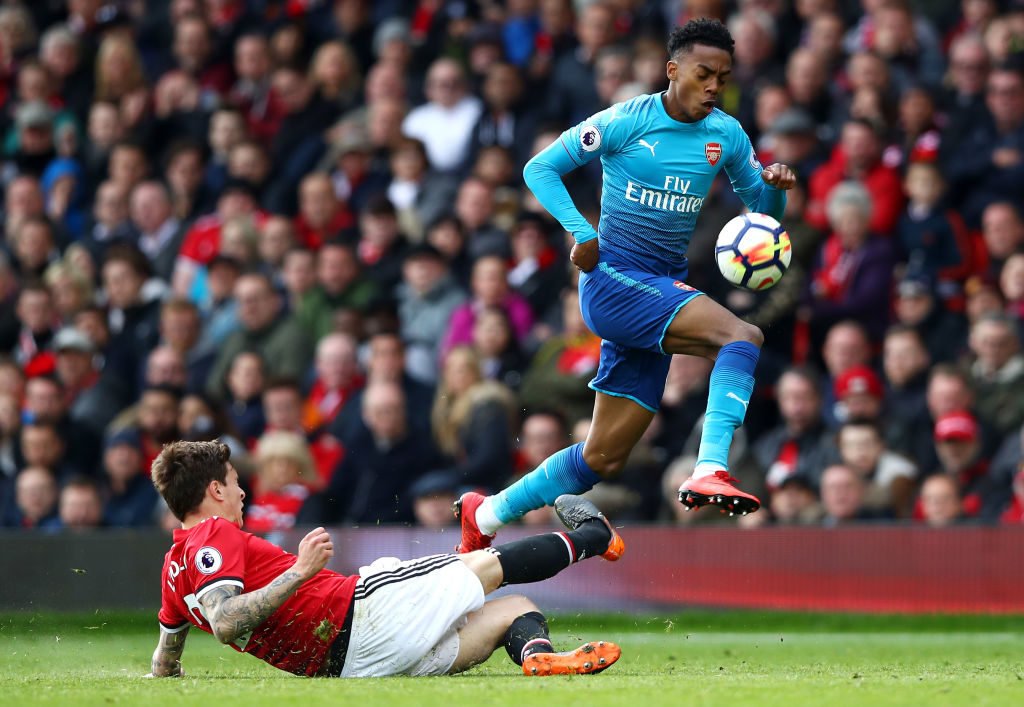 Was an assured performer throughout the game and looked solid on the day. 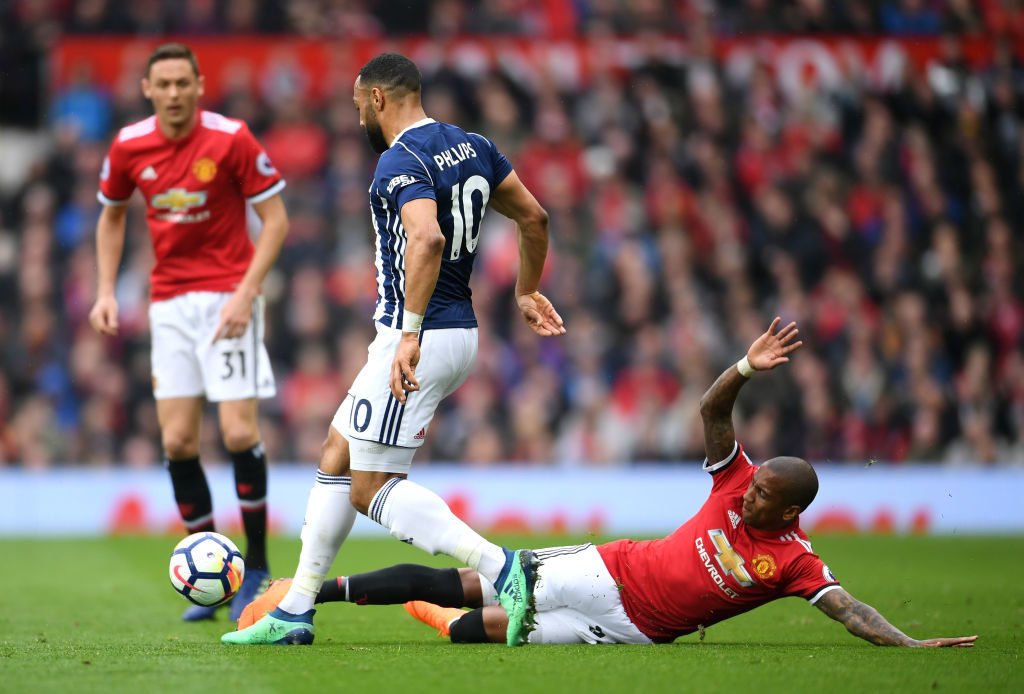 Another fine showing from the player and even got the assist for the crucial second goal. 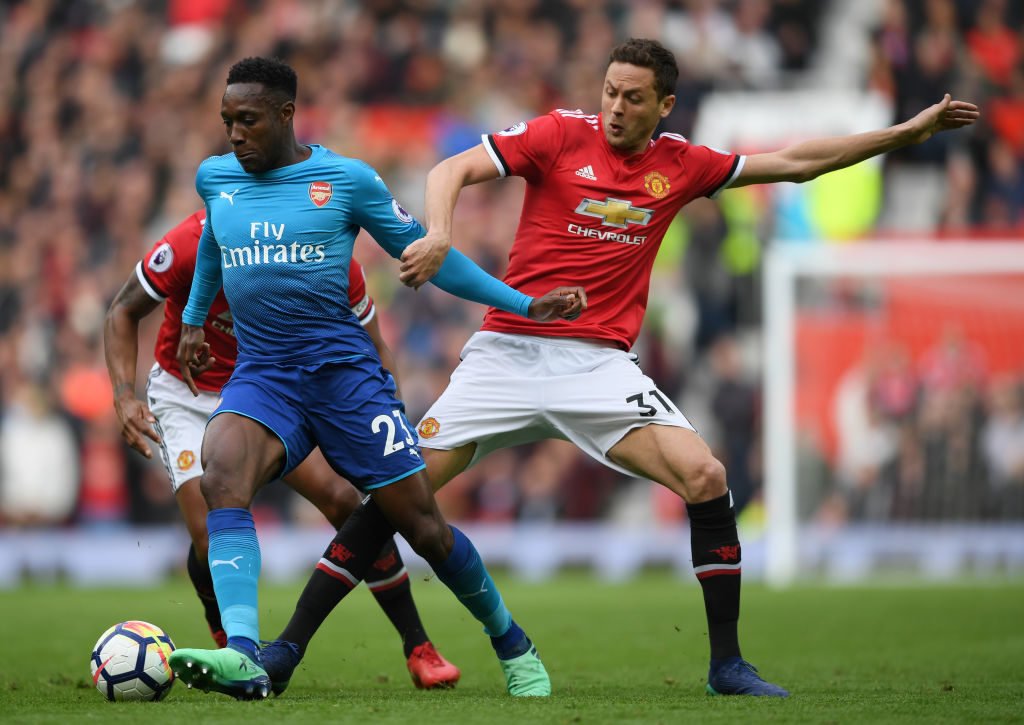 Ran the midfield well throughout and looked solid on the ball. 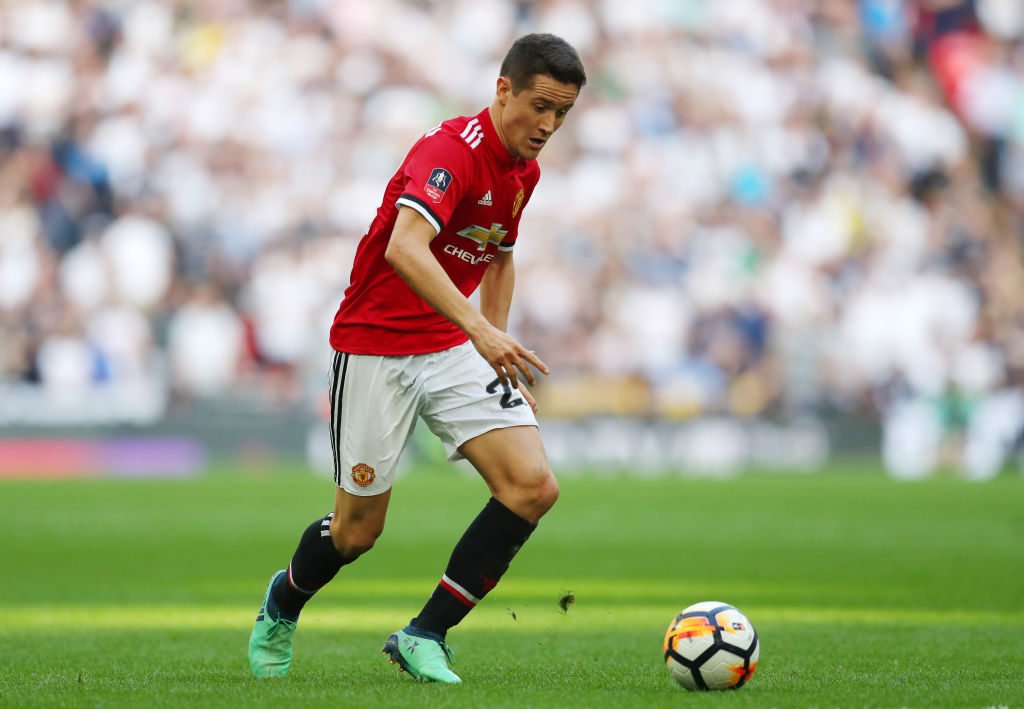 Not his best game as he failed to do much in the middle of the park. 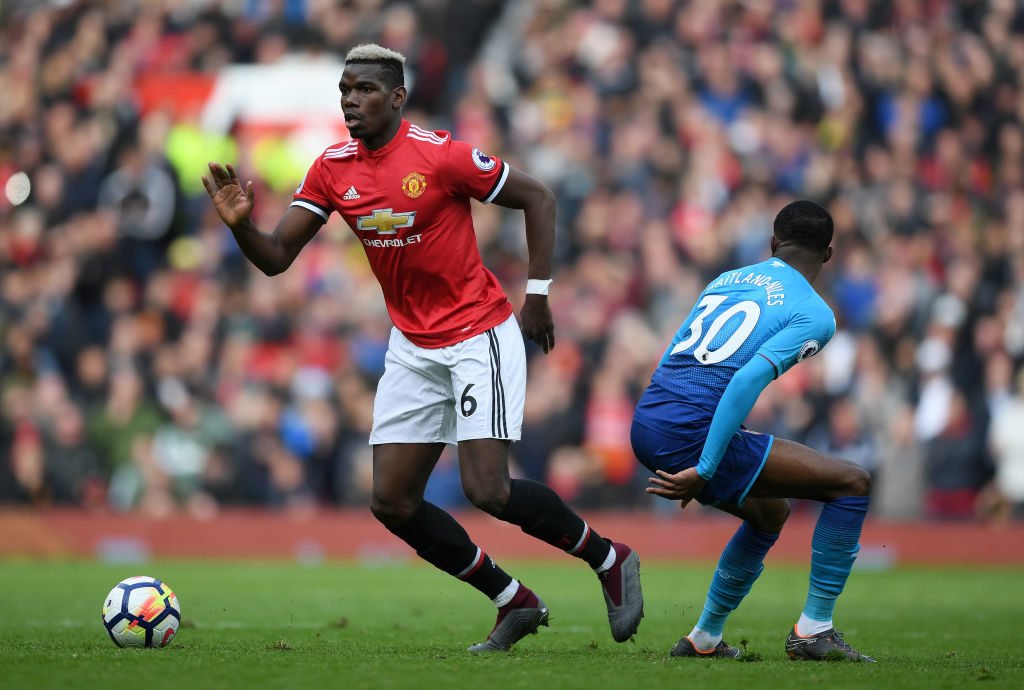 A fine showing from the Frenchman in the midfield and he got the crucial first goal in the game. 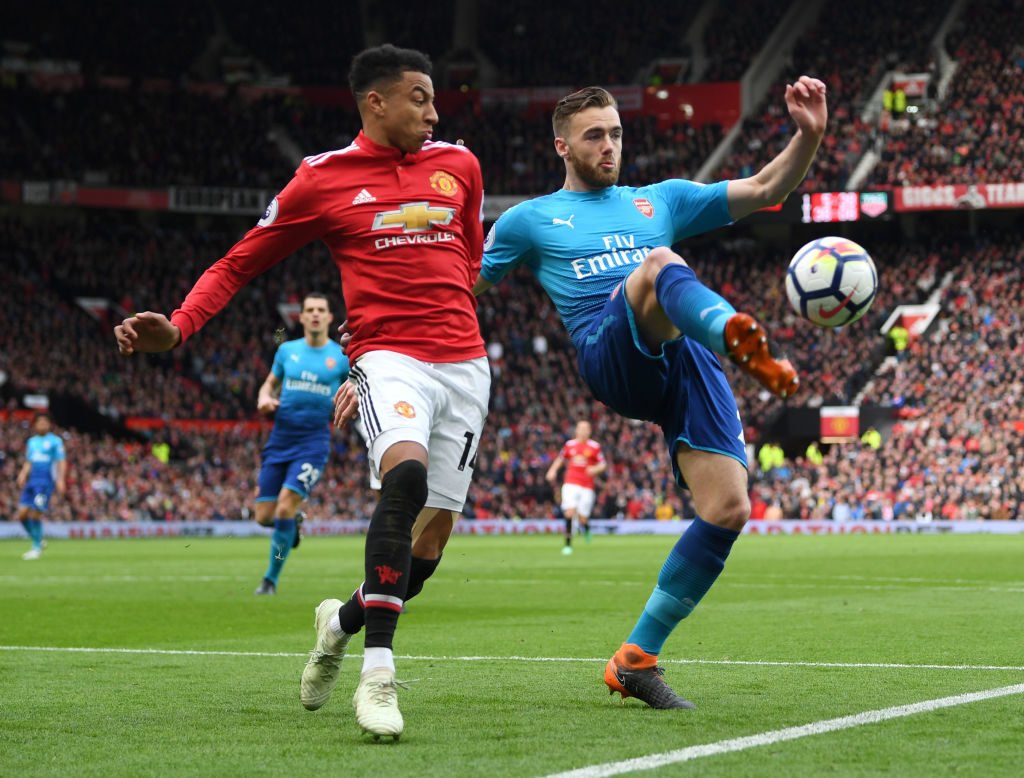 Wasn’t quite at his best and was taken off just past the hour mark in the game. 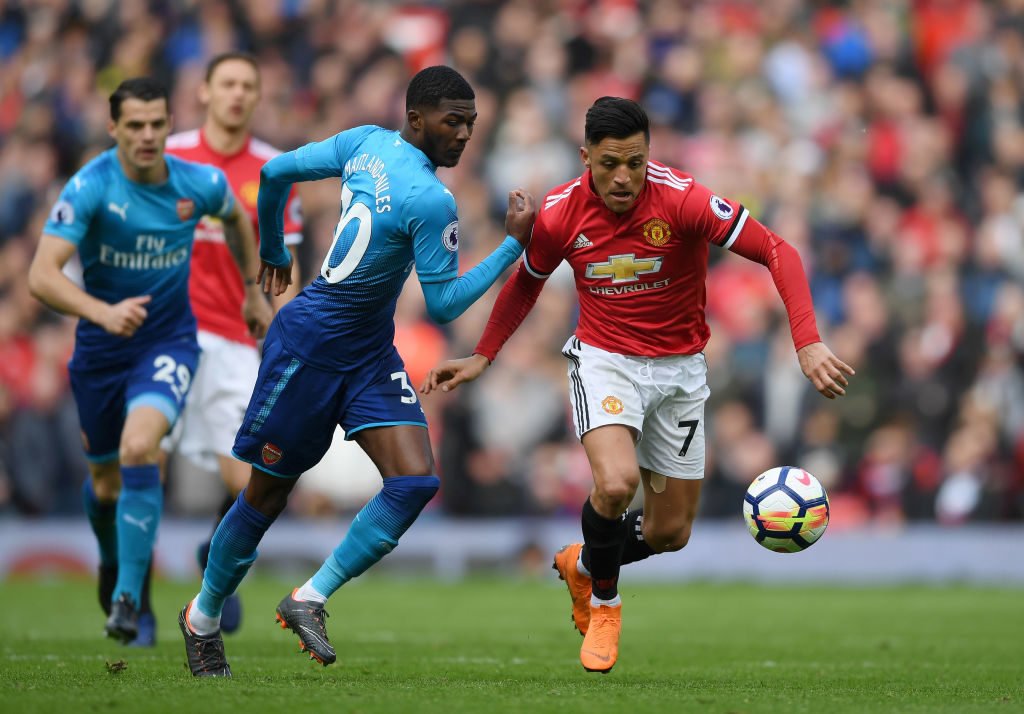 Found it tough to make much of a difference against his previous club on a quiet afternoon. 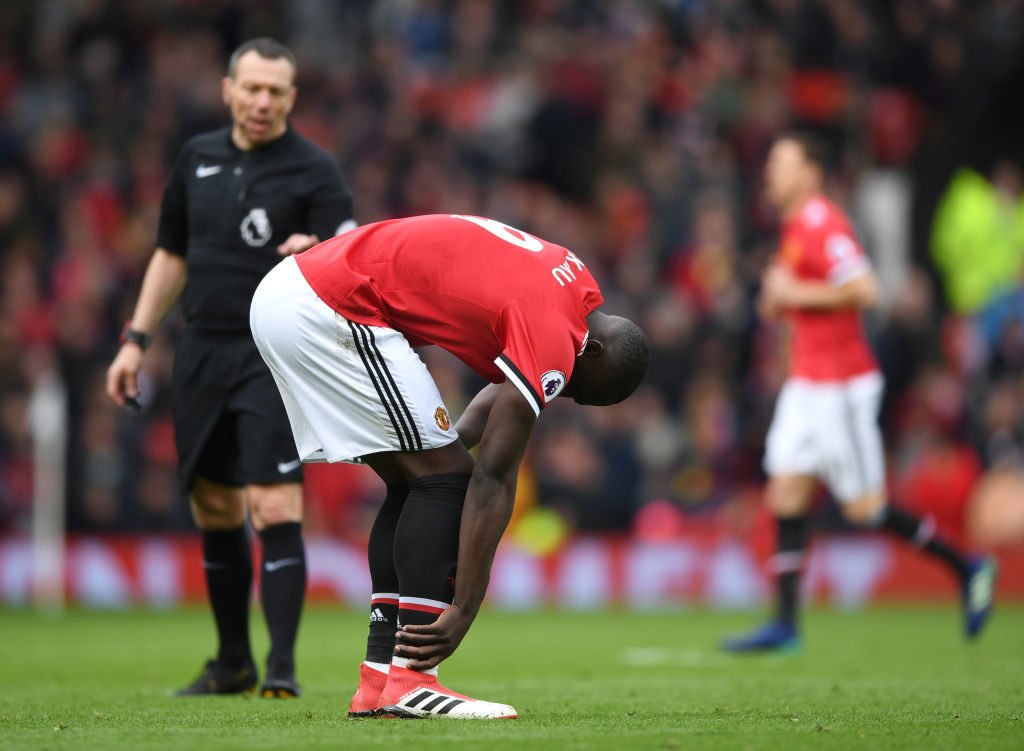 A strong performance from the forward until he was forced off with an injury in the second half. 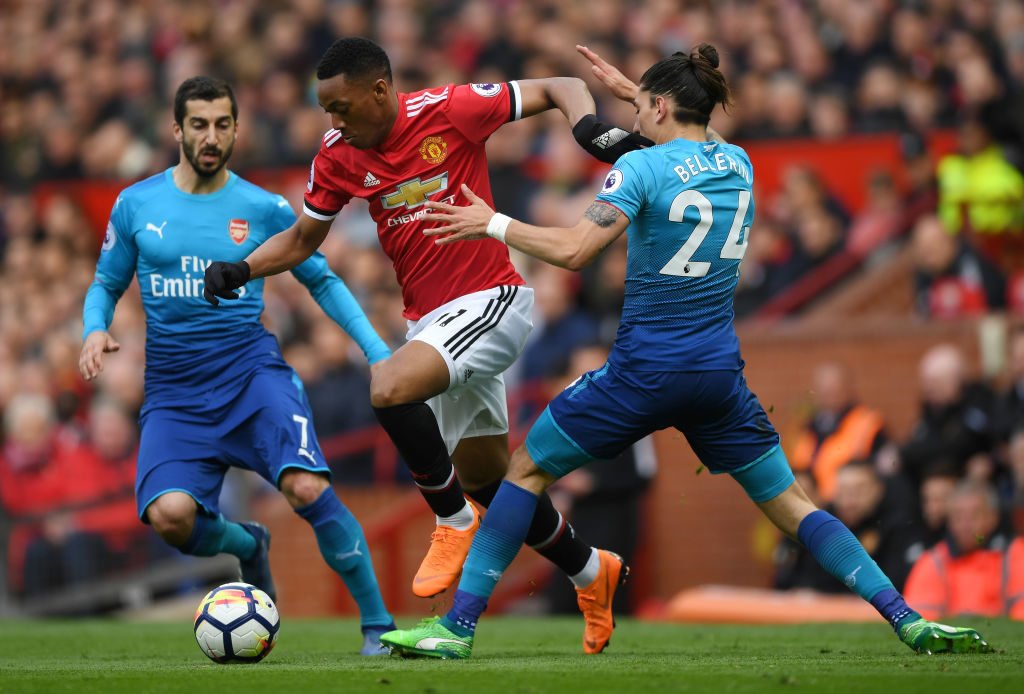 Marcus Rashford – 7: Was a real livewire when he was introduced, causing Arsenal all sorts of problems.

Anthony Martial – 8: Was putting in great work down the United left when his side were chasing the winner.

Marouane Fellaini – 8: Made a brilliant impact when he came on, scoring the game’s crucial winning goal.