Carrick’s final match in his long career with United ended in victory, thanks to a lone Marcus Rashford goal that gave United all three points to end the season on a high.

United will now look forward to their FA Cup final clash with Chelsea, as they look to add some more silverware to their trophy cabinet.

Here’s how we rated United in their final clash of the Premier League season. 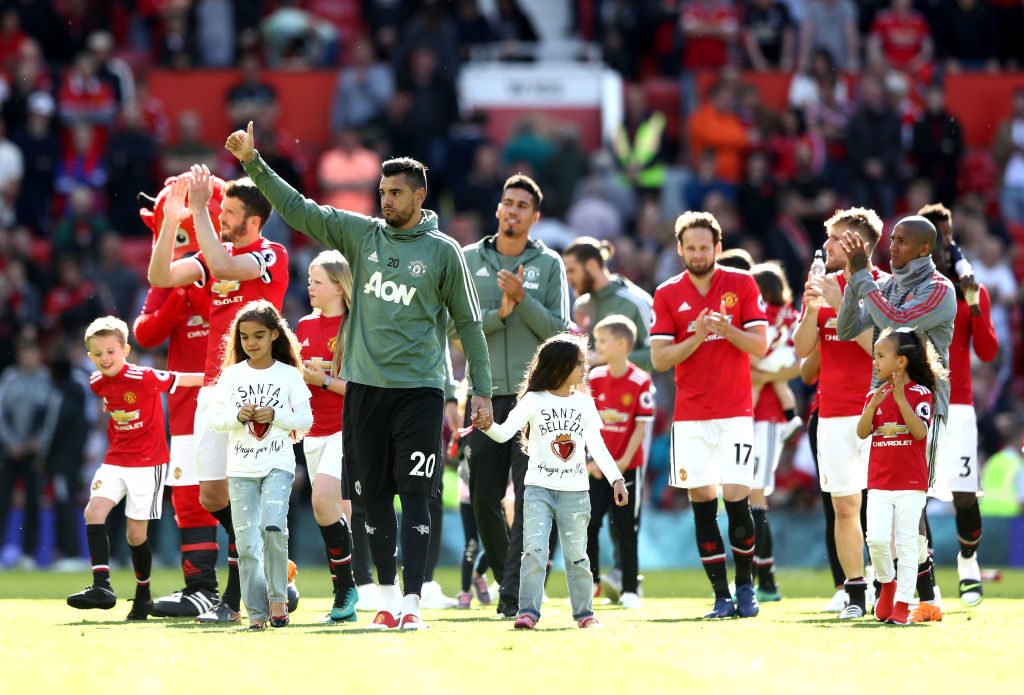 Virtually a spectator, only producing a late save from Richarlison late in the day. 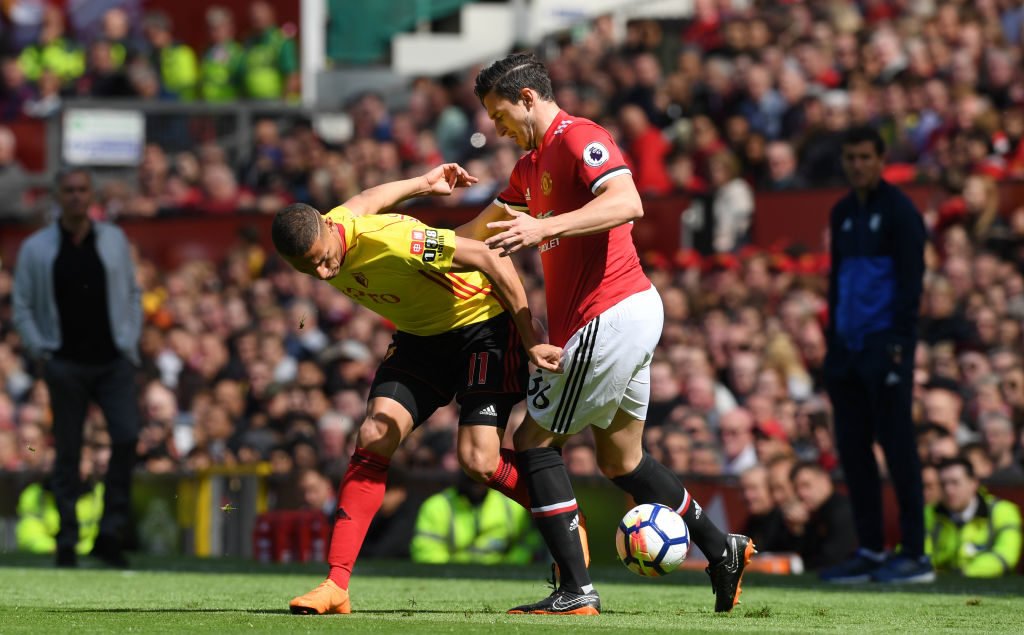 Was solid on what could be his final game for United. 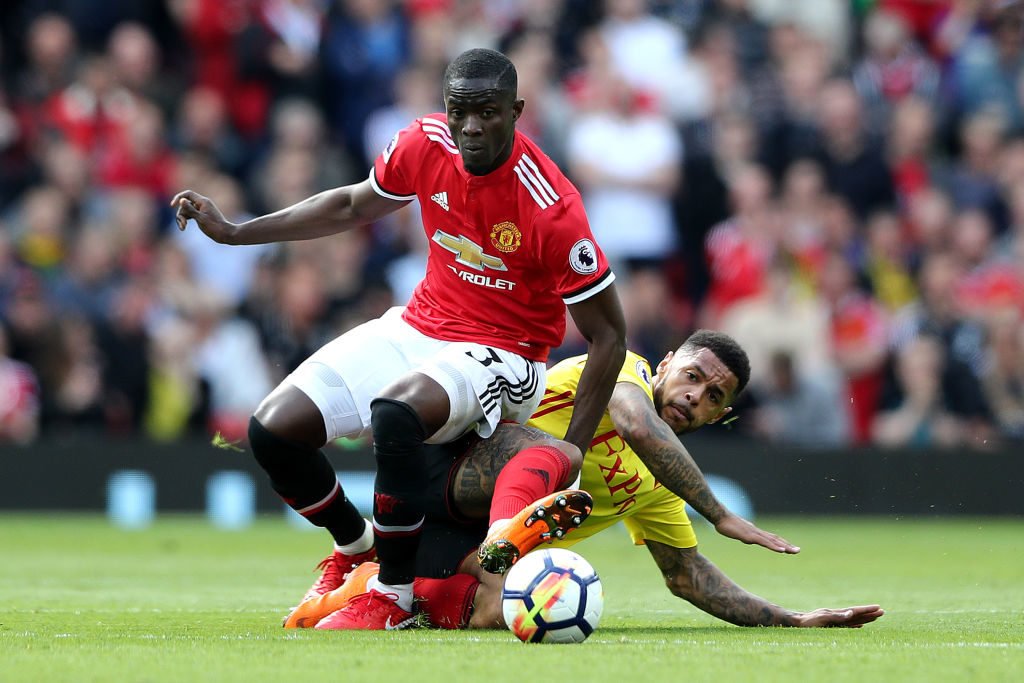 Played very well, and put himself in a great position to start at Wembley. 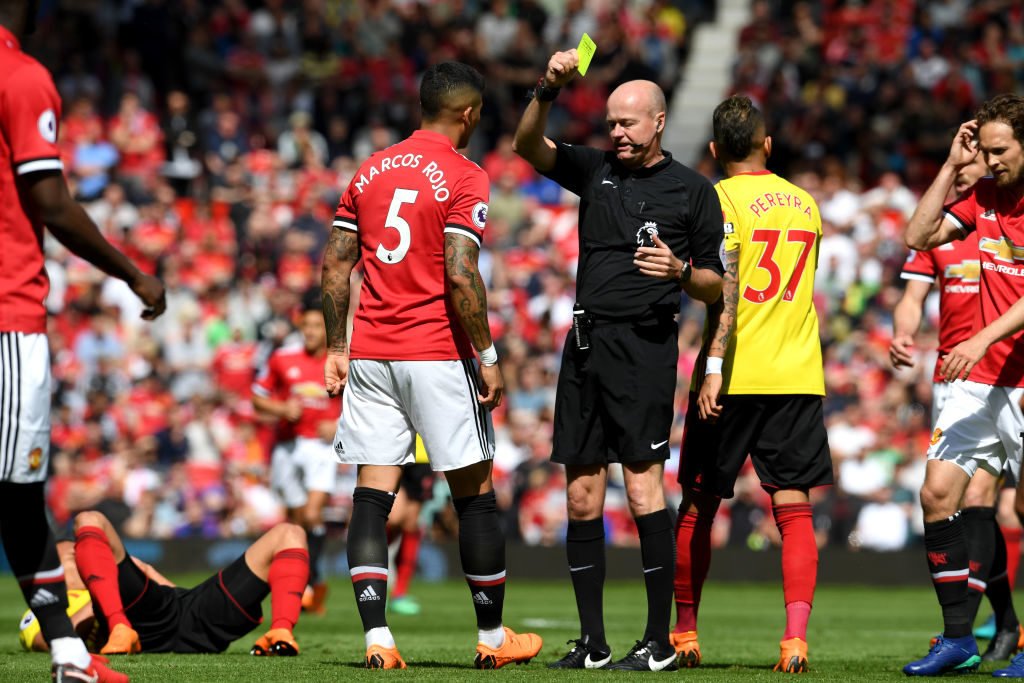 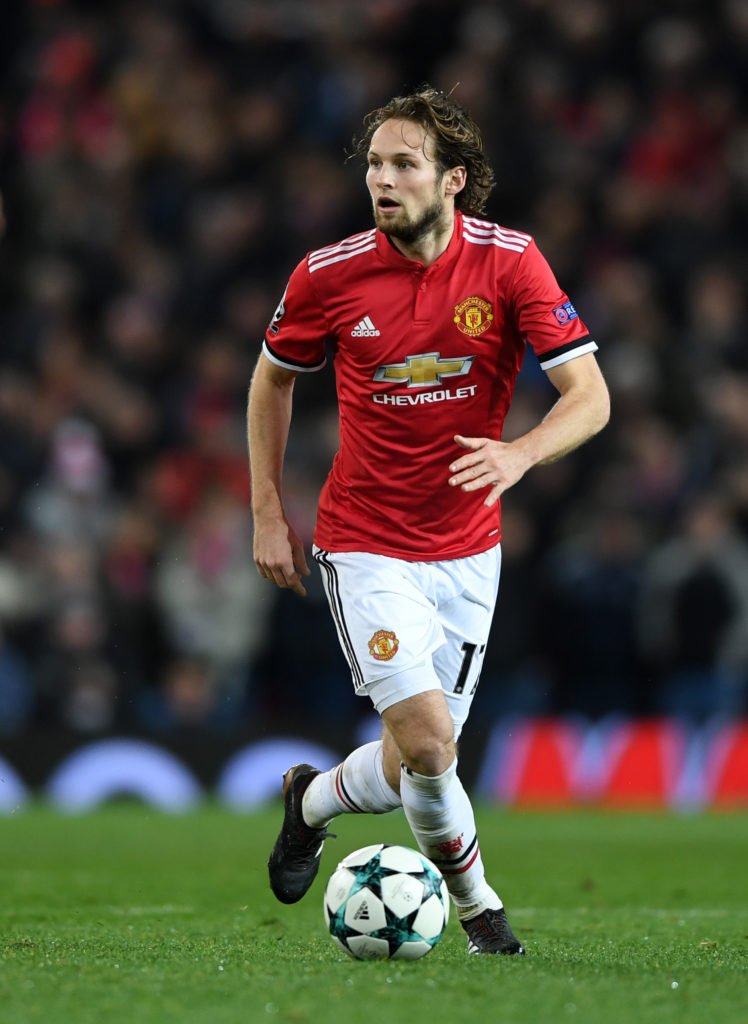 Dutchman didn’t have much impact on the match, in a rare outing in midfield. 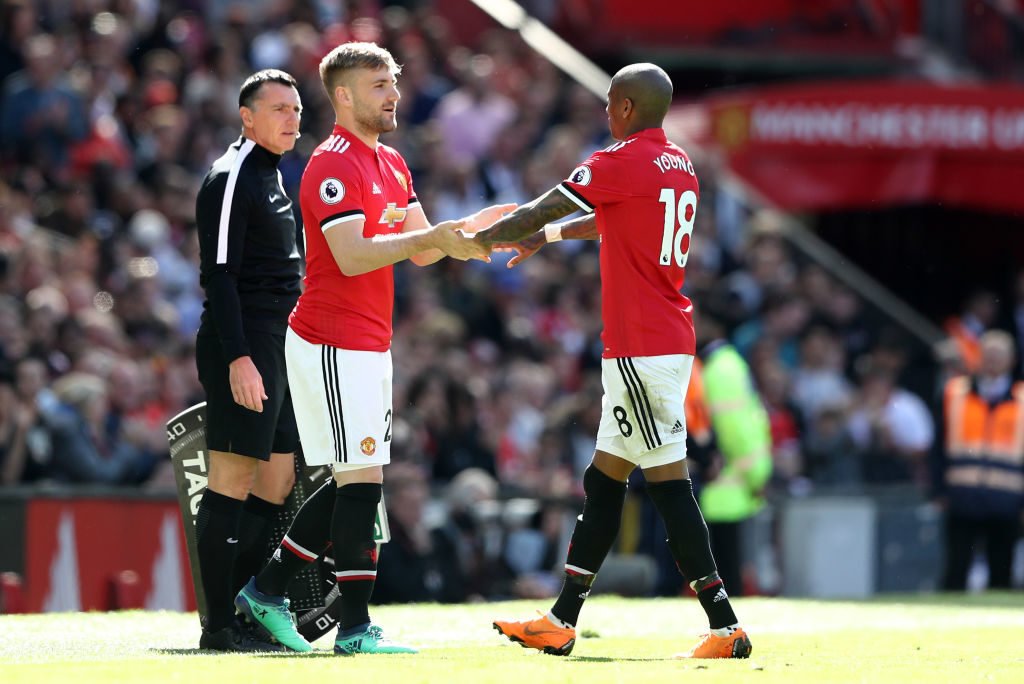 Booed by the Watford supporters, but still put in a good performance. 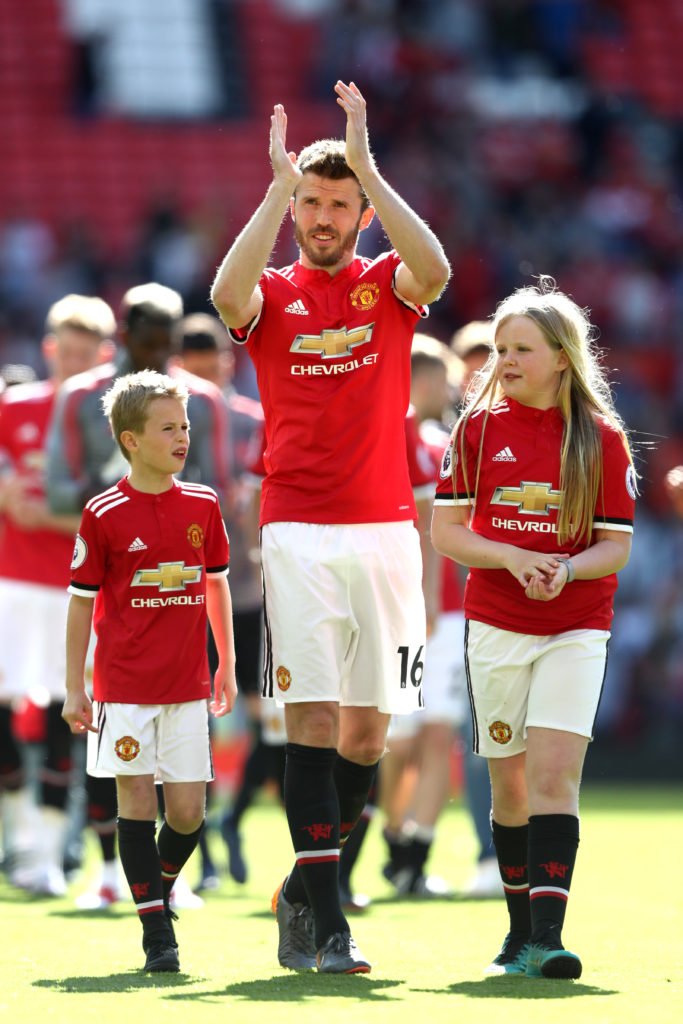 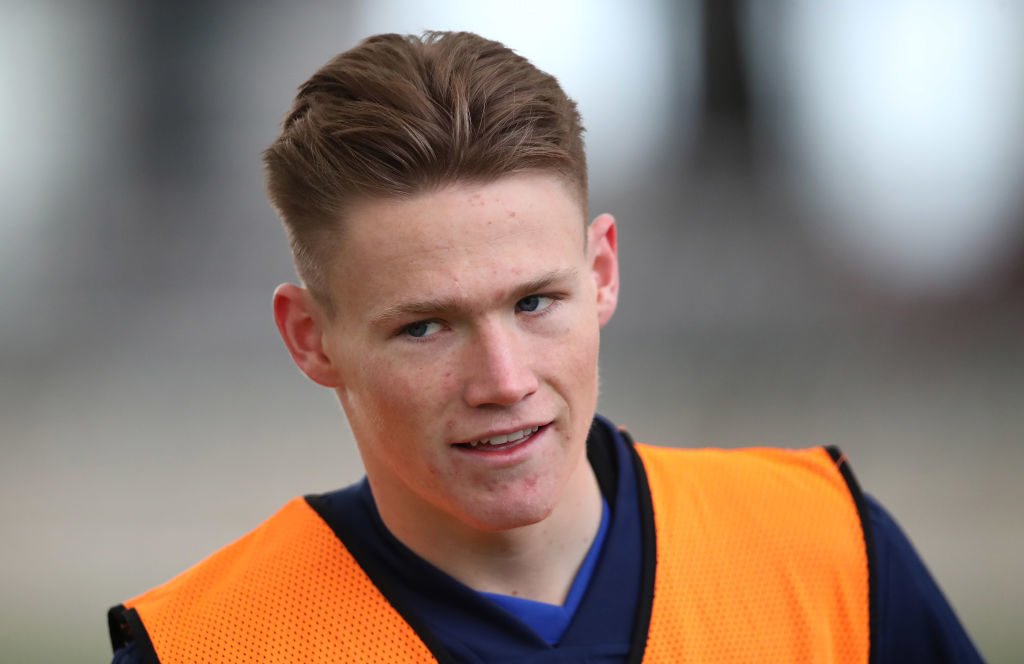 Another good performance showing why so many believe in him at United. 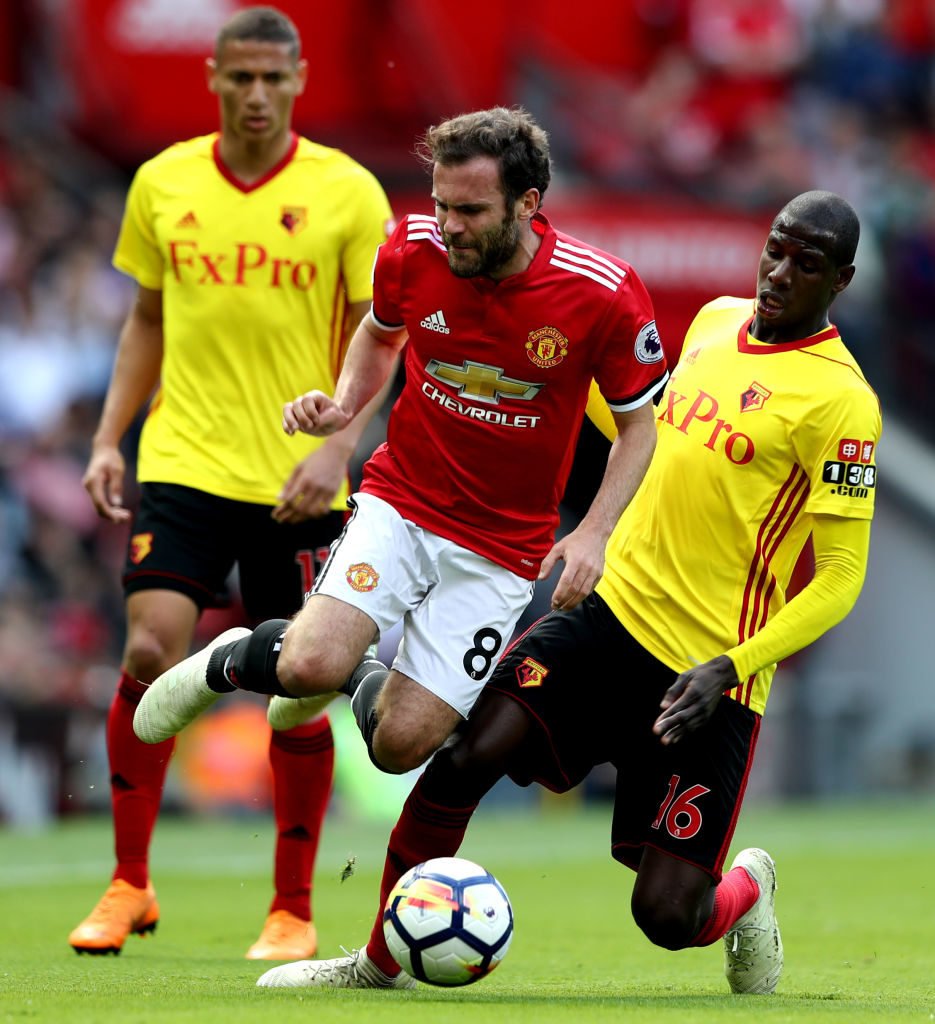 Didn’t really do enough to get a higher grade. 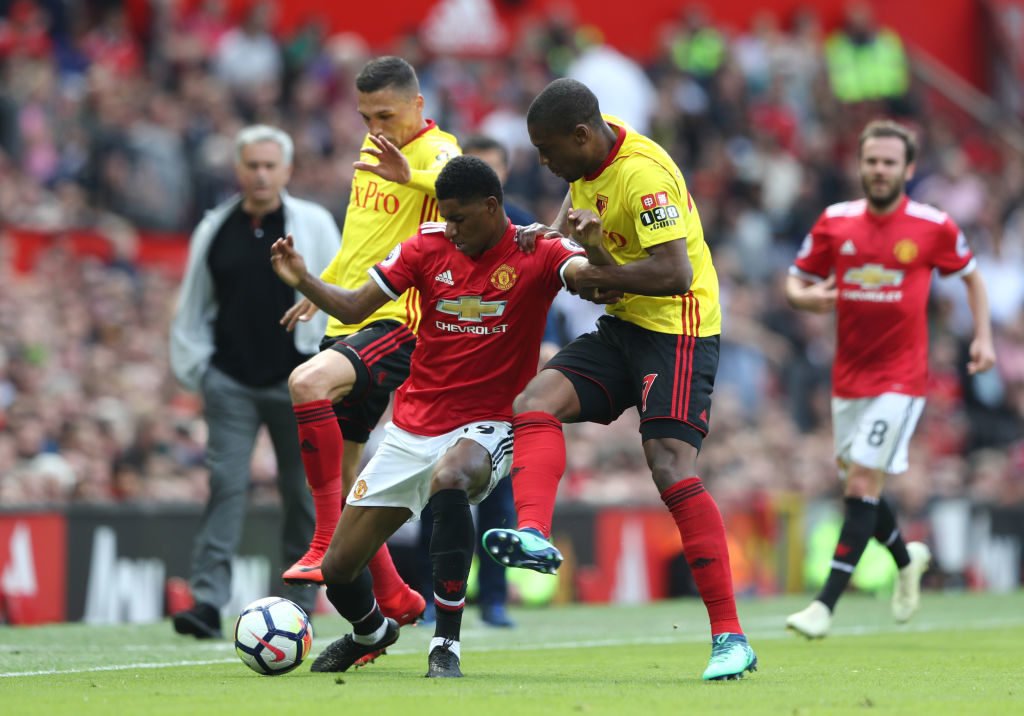 Netted a good goal to give United the win. 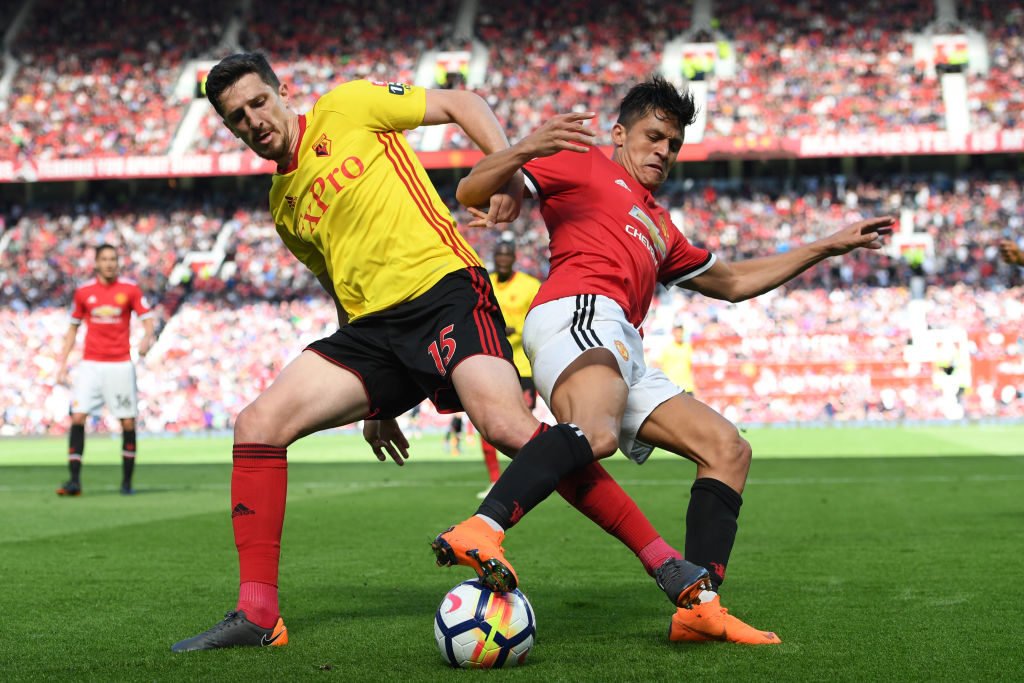 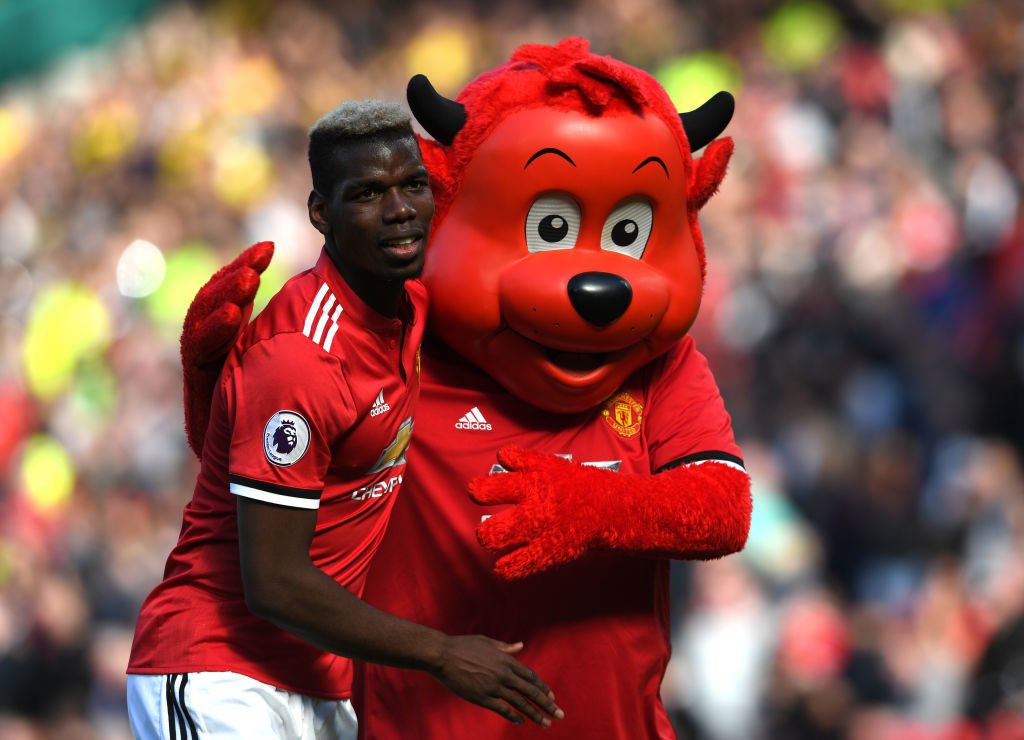