However the club’s CEO, Karl-Heinz Rummenigge, has said that Boateng will only leave if the price is right.

United have been linked with the German international in the past with Mourinho said to be monitoring eight centre-backs this summer.

The 29-year-old still has two years left on his current deal with Bayern, but Rummenigge has said that the defender could be sold this summer.

If a club comes to us and he says that he wants to join that club, then we will negotiate. But the offer has to be important.

Boateng joined Bayern in 2011 and has won 14 trophies during his time Germany. 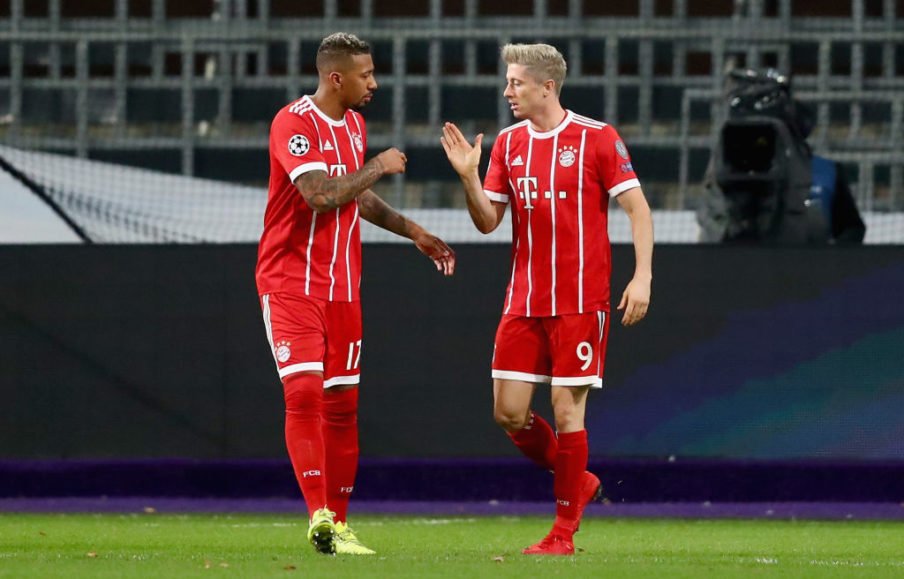 Boateng said back in April that he was considering his future with the Bundesliga giants after he had ‘experienced everything’ during his seven years at the club.

I’ve experienced everything at FC Bayern, and I am slowly coming to a point where I must answer myself certain questions.

What are the goals I have not reached yet? Do I, time and time again, want to prove myself at the same club with the same pre-conditions?