Barcelona will try to sign Paul Pogba for half of Manchester United’s valuation, according to Mirror Sport.

United value the French midfielder at around £200million, and Pogba is reportedly keen to push through a move to Spain.

However, Barça value United at around £100million, and are already bracing themselves for a negotiations war. 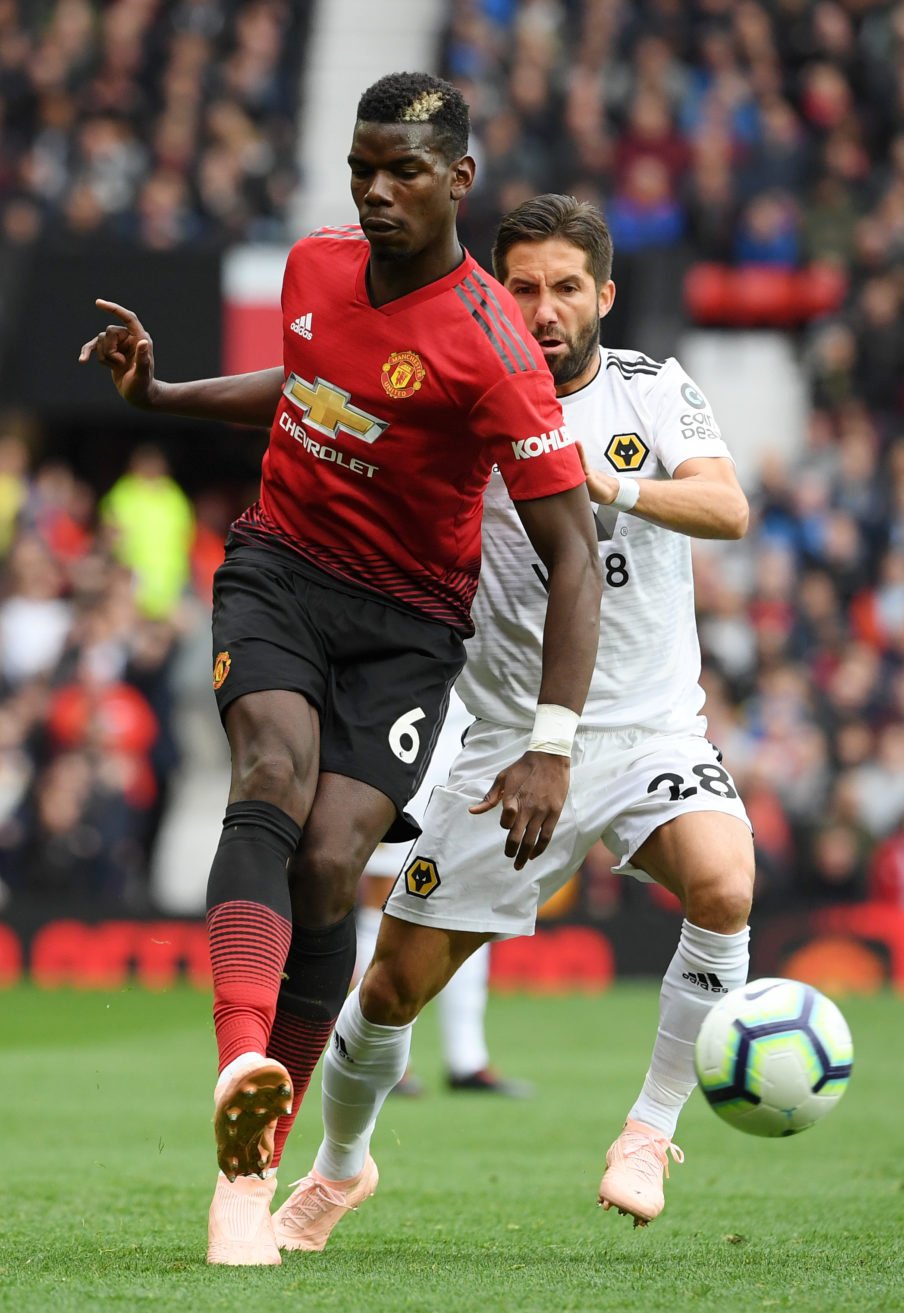 The Catalan giants are only interested in making a move next summer too, with a January swoop out of the question, despite Pogba’s ongoing reported feud with manager Jose Mourinho.

With Pogba said to be keen on a move to Barcelona, the Catalonia club feel confident that they have an advantage over rivals Real Madrid, Juventus and Paris Saint-Germain.