Manchester United secured a superb win away from home in the Champions League as they beat Juventus 2-1.

Former United star Cristiano Ronaldo handed Juve the lead in the second-half when he volleyed home brilliantly from a perfectly weighted Leonardo Bonucci ball over the top.

However, a late free-kick from Juan Mata and then a late header from Paul Pogba won United the game.

Despite being under the cosh for the majority of the match, United found a way to win and that will delight Jose Mourinho going into the Manchester derby. 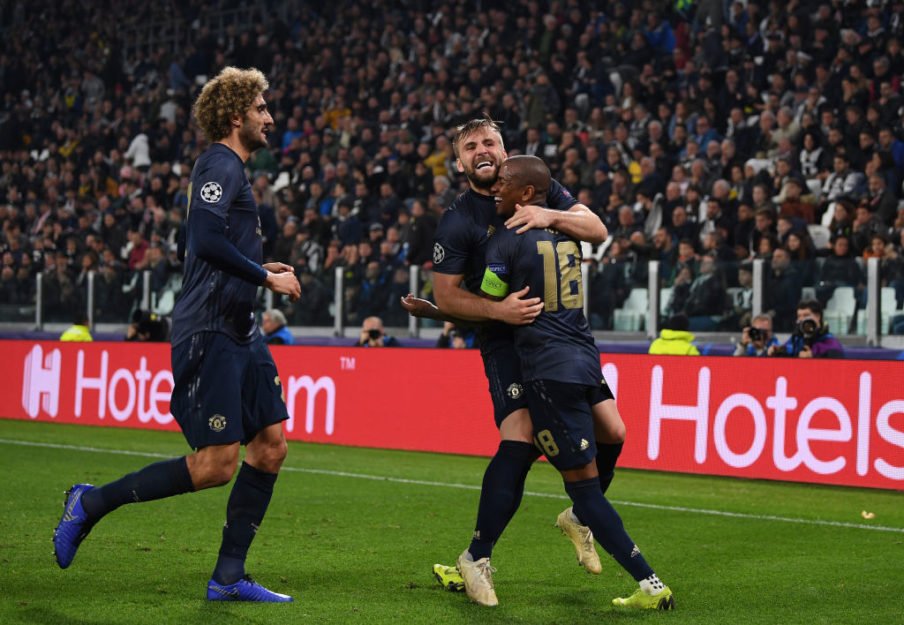 The Swedish defender has improved in recent weeks and was exceptional again against Juventus.

He may feel he could have done better for the goal, but it was a sensational goal from Ronaldo.

Lindelof made a number of crucial blocks and interceptions on the night to keep his side in the game for as long as possible.