Ole Gunnar Solskjaer and his side travel to Stamford Bridge in the weekend’s main event on the back of his first loss as caretaker manager, in the competition which now provides the most likely chance for silverware this season.

Cup competitions are always most difficult to predict a line-up for; Solskjaer made five changes for the trip to Arsenal in the last round, and I think he’ll do something similar here… despite the increased importance.

This clash is just the second in a long run of challenging fixtures for the Red Devils. Liverpool are next in the Premier League with away matches at PSG, Arsenal in the league and the Manchester derby against Manchester City at Old Trafford to come in the next few weeks.

All focus is now on Monday night though, and here’s who I predict will start for the visitors. 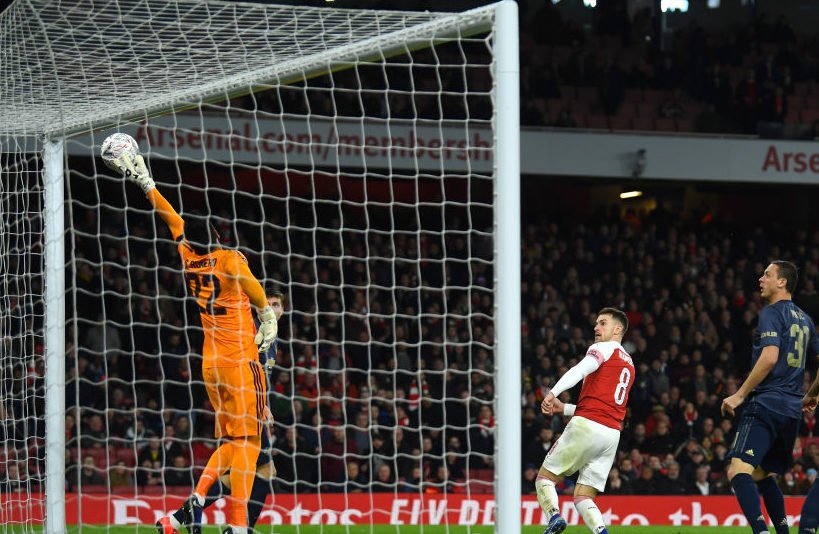 It was surprising to see De Gea rested at Arsenal, but I predict Solskjaer will continue to use Romero as his cup goalkeeper and save the Spaniard for Liverpool. 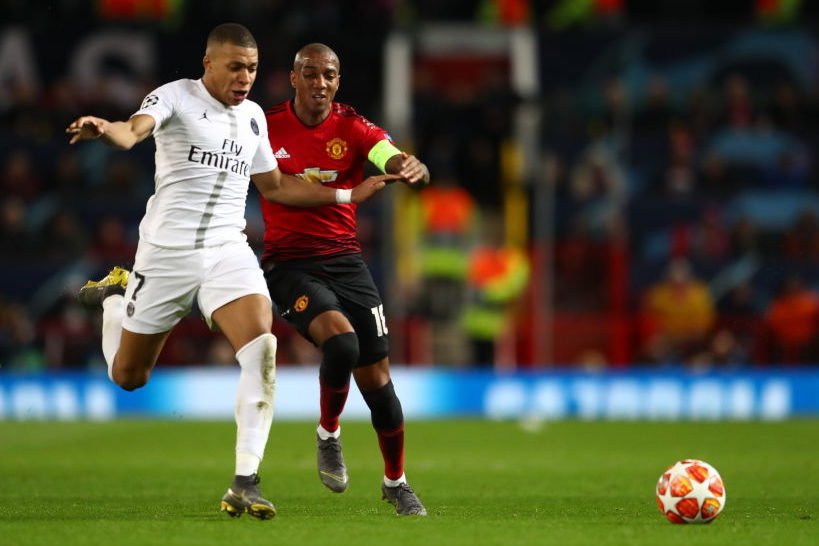 This match would be a tough one for Dalot to come in for, so with Valencia and Darmian injured, Young is the logical choice to start as captain. 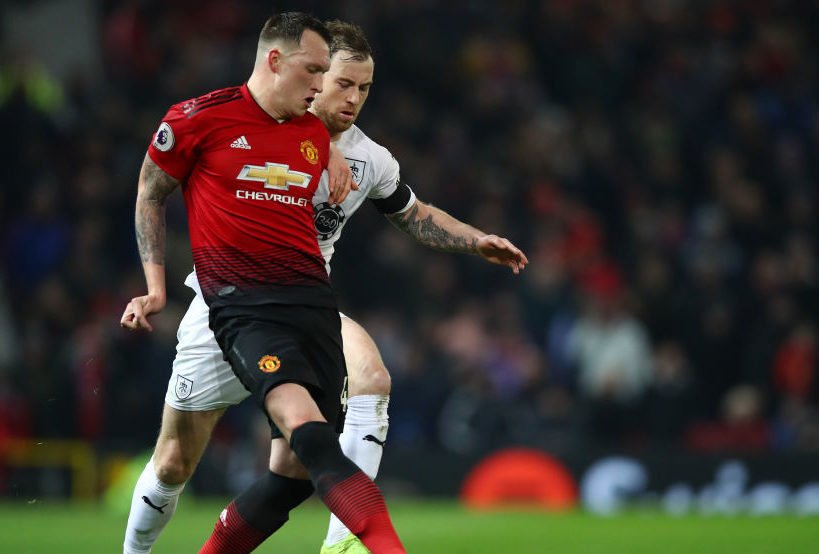 I predict one of Jones or Smalling will come in alongside Lindelof now the latter has fully recovered from a toe injury – Bailly should return for Liverpool though. 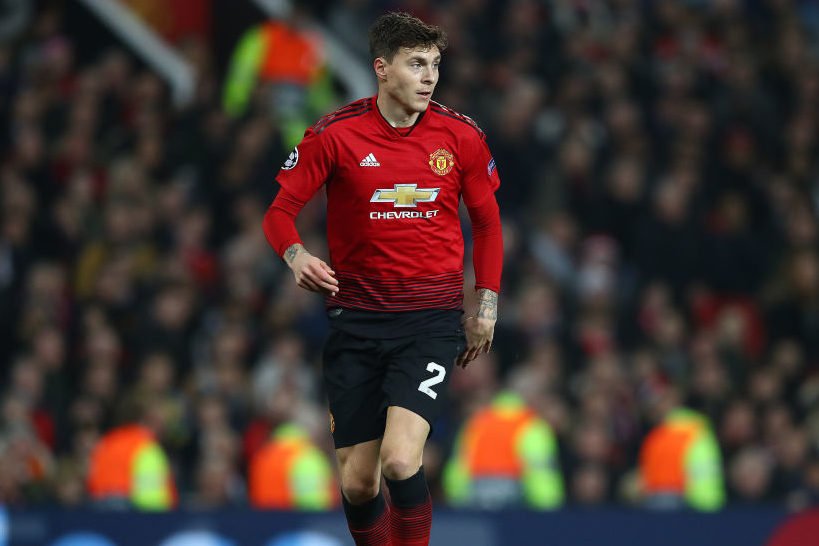 It would be very questionable to rest Lindelof in such a big game considering the form he’s in so I predict that he’ll start in the heart of the defence. 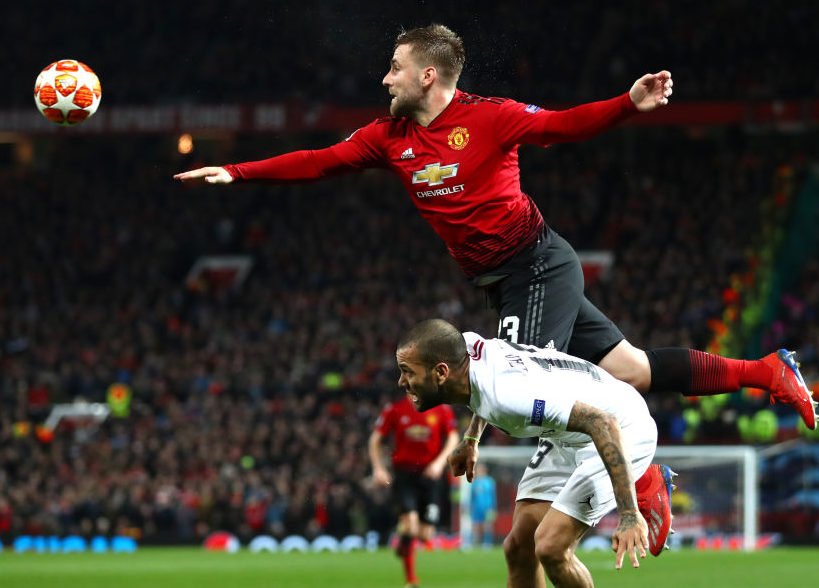 Shaw looked exhausted at times in the PSG defeat so if Dalot was to come in, I predict it’d be at left-back but the Englishman would be the better option. 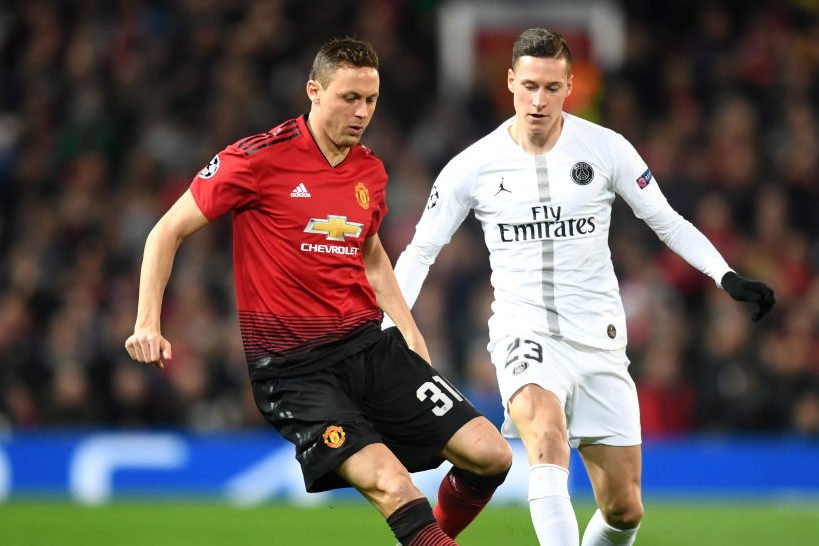 I predict Matic to line-up against his former club as the defensive midfielder in what should be United’s first-choice midfield three. 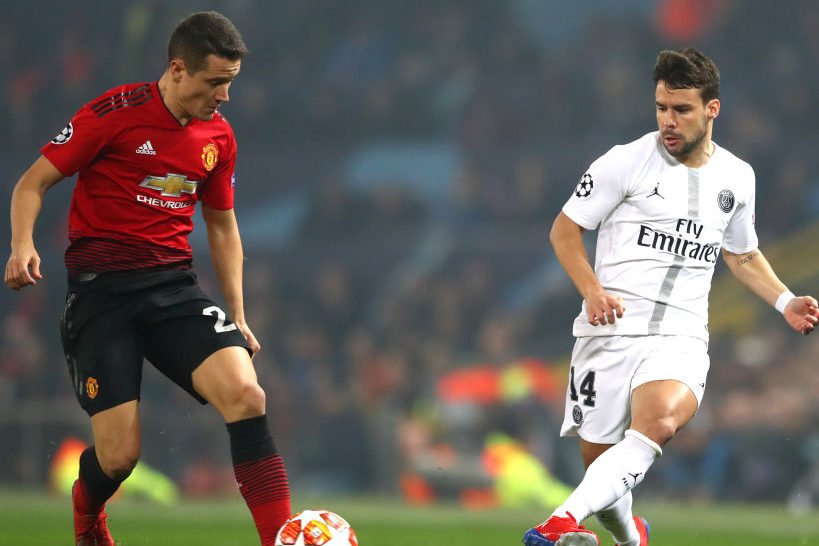 I was pondering whether Fred, Andreas or McTominay would be given a chance this weekend due to their recent lack of game-time, but I’m going to stick with Herrera. 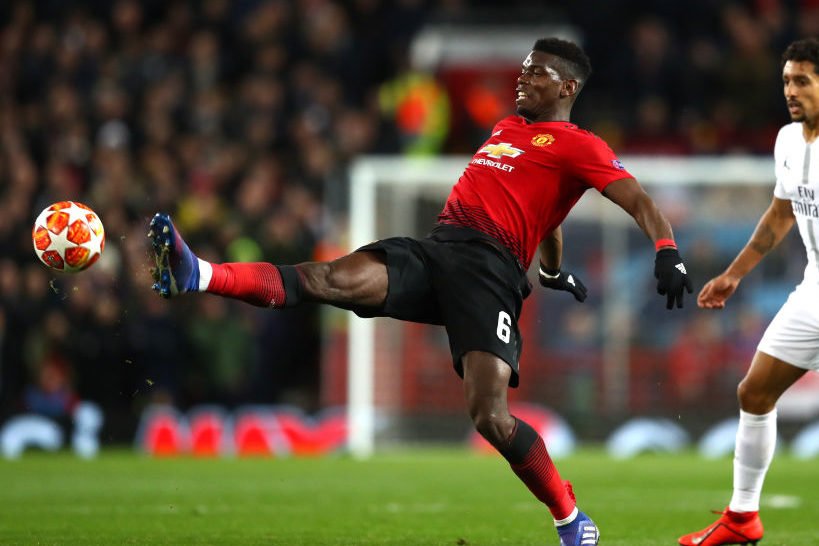 The magnitude of this game needs big game players and Pogba has certainly been one since Solskjaer took charge; he’ll be the more advanced of the three as usual. 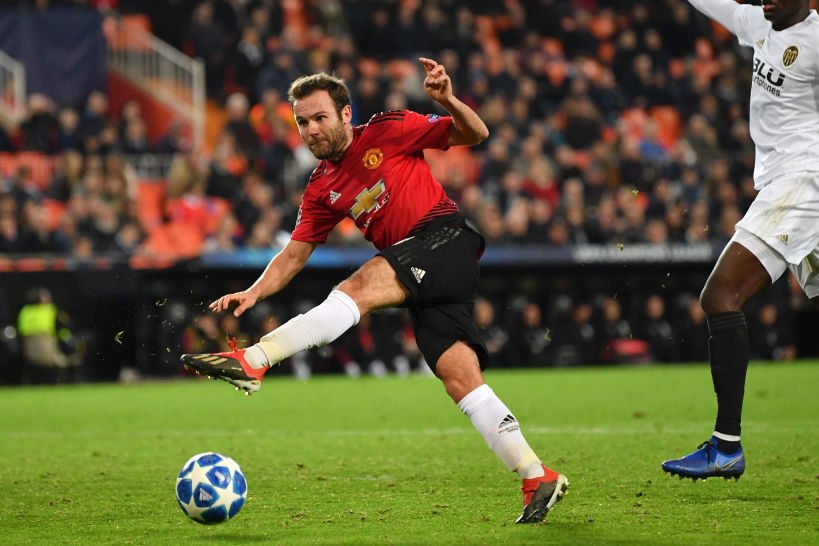 I’m praying Solskjaer doesn’t make the mistake of playing Mata on the right again, it doesn’t work. Instead, why not play him in his natural position behind the strikers? 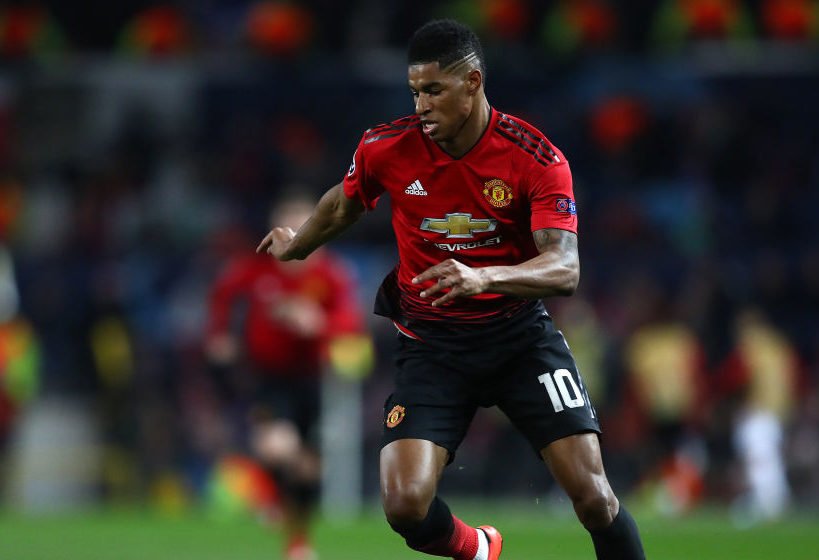 With Lingard and Martial missing due to injury, one of Solskjaer’s first-choice front line must play and who better than the January Premier League Player of the Month? 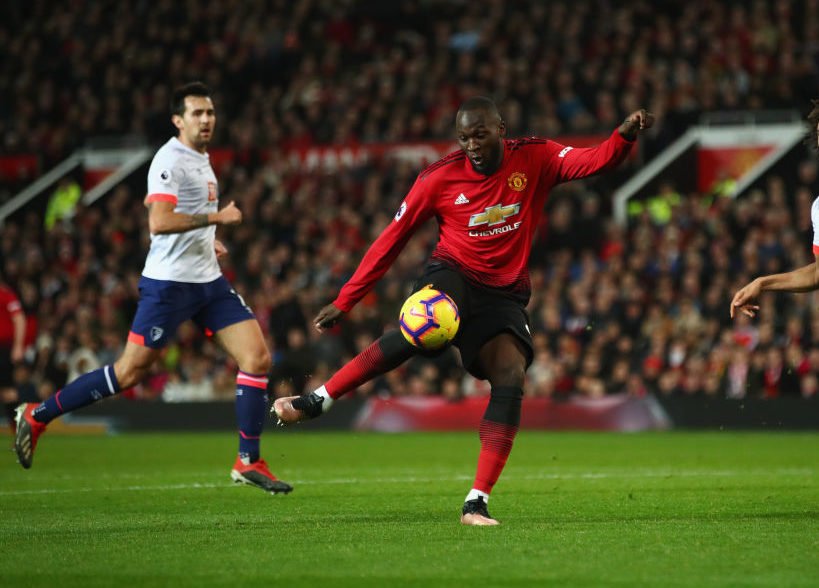 I predict it’ll be Lukaku or Alexis partnering Rashford up top, but Alexis’ tame performance off the bench in midweek makes it clear that the former should start.