Zlatan Ibrahimovic has said recently that would be willing to return to Manchester United, if he was needed at the club.

Ibrahimovic, who played at United for two seasons, was a key player for the Manchester club and scored 17 goals in 33 league games. He also scored the late winner in the EFL Cup in 2017, where the Red Devils beat Southampton 3-2 at Wembley.

Ole Gunnar Solskjaer has admitted that a move is unlikely, but would it be a good deal?

This would be a good move for Ibrahimovic, who could once again become a fan favourite, and not only that, would be able to play in the Premier League once more, after he left for the MLS in 2018.

Ibrahimovic would provide United with experience and also would be a great character in the dressing room and on the training pitch. A move to United would also allow him to link up with Pogba. The pair formed a great partnership at United in Zlatan’s first spell at the club.

United would get themselves a proven goalscorer and he could definitely add fire power to the attacking force currently at Old Trafford.

Furthermore, Ibrahimovic would also provide more depth in what is a relatively small forward line at United.

Overall this would be a great move for Zlatan and also a great deal for Manchester United if he was to return to the club.

Will Zlatan return to United? 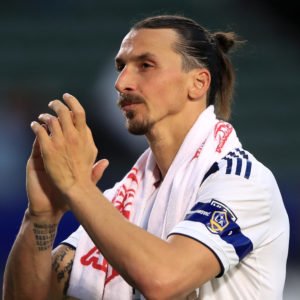 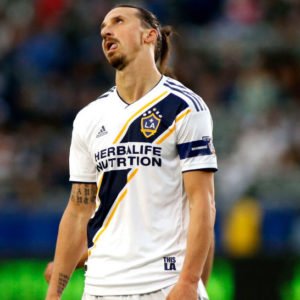