Four goals at home, a clean sheet and two assists from Juan Mata, the game against Norwich couldn’t really have gone any better for United than the 4-0 runaway victory. It was the perfect remedy to a tough week for the Red Devils after a positively paint-drying 0-0 draw away to Wolves and that 3-1 hammering at home to City.

However, what we mustn’t do now is start to get carried away with things, after all we smashed Norwich at their place too and they have now shipped 45 goals all season. It’s a good sign that United have managed to score four against a team outside the top 6 who we have typically struggled against this season and with Rashford, Martial and Greenwood all on the scoresheet again, it will a be a much needed pick me up for the lads.

One might ask why the young Greenwood didn’t actually start the game, with Ole given the chance to maybe rest one or two against a team rock bottom of the league, especially with the return legs of the aforementioned games, plus Liverpool coming up on the horizon. He showed his hunger for goals again by managing to coolly slot in a fourth even when the game was thoroughly winding down, maybe this means he might well start one of the big fixtures we have coming up? 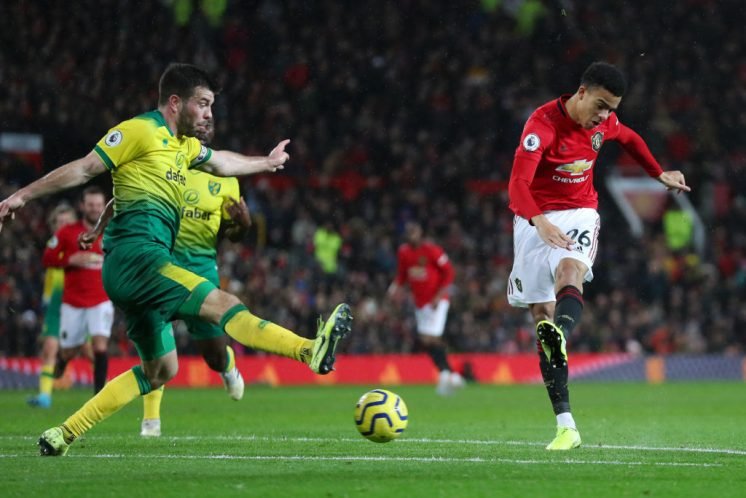 A clean sheet has also been hard to come by for us this season, with this being just our fourth of the Premier League campaign so far. However, the entire defence looked pretty comfortable for the most part and a Norwich side renowned for their attacking (and missing top scorer Teemu Pukki it must be said) were kept very quiet, apart from a hiccup towards the end of the first half and half-decent penalty shout in the last 15 minutes. This should give our players some much-needed confidence, especially now that we actually have Harry Maguire back, when it was thought he was facing a long lay off.

Brandon Williams is one player I have to pick out as having had an outstanding performance against Norwich and, if it wasn’t for a momentary lack of composure, would have gotten himself on the scoresheet after coming out of nowhere to blast one over the bar from five yards out. It was another assured performance from the young lad and he is definitely starting to push Luke Shaw for his place in the side in my opinion. He was confident in the tackle and made some good slides whilst never cracking under any pressure. He even looked good going forward, often being further forward than the left winger at times and he showed some intelligent running to win the penalty for our second to all but kill the game. 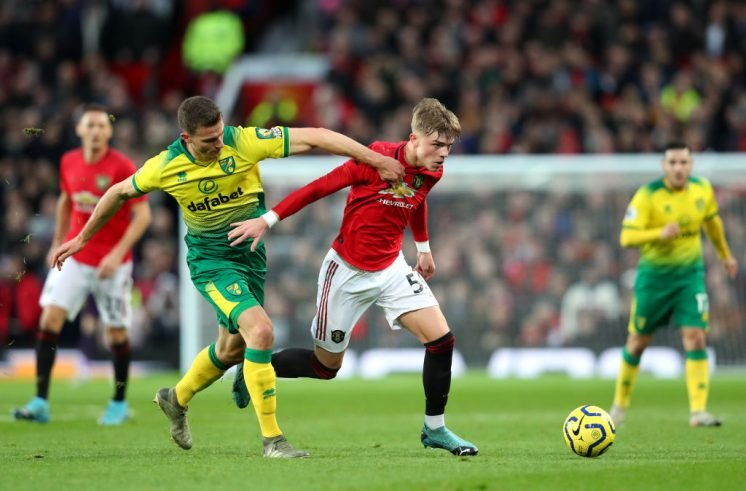 There were a lot of positives to take from this performance, even if it was against what we should consider lesser opposition and it should serve us well in the games coming up that we were able to get such a cool, commanding result. After what was a tough week, it will be good to get some confidence back in the legs and we can now breath a small sigh of relief and drink a pint or two with a cheers to Ole’s boys before refocusing again for the FA Cup midweek visit of Wolves, where we should be targeting some silverware.

Who was your man of the match against Norwich? 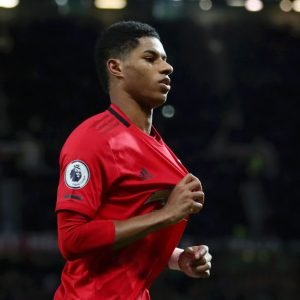 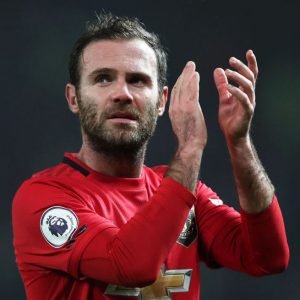 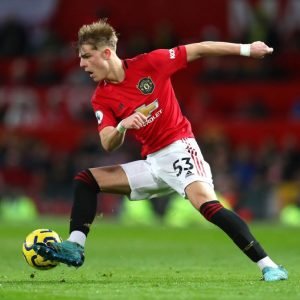 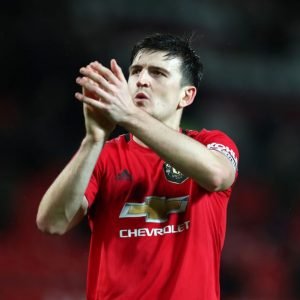