Ole Gunnar Solskjaer has been under immense pressure at Old Trafford in recent months, and that only increased following Manchester United’s 2-0 defeat to Burnley on Wednesday. The former Red Devils striker has only been in the role on a full-time basis for 11 months, but that could well come to an abrupt end if things don’t improve immediately. The Norwegian may well become the next Premier League boss to receive the sack, so we’ve decided to take a look at 20 possible replacements. 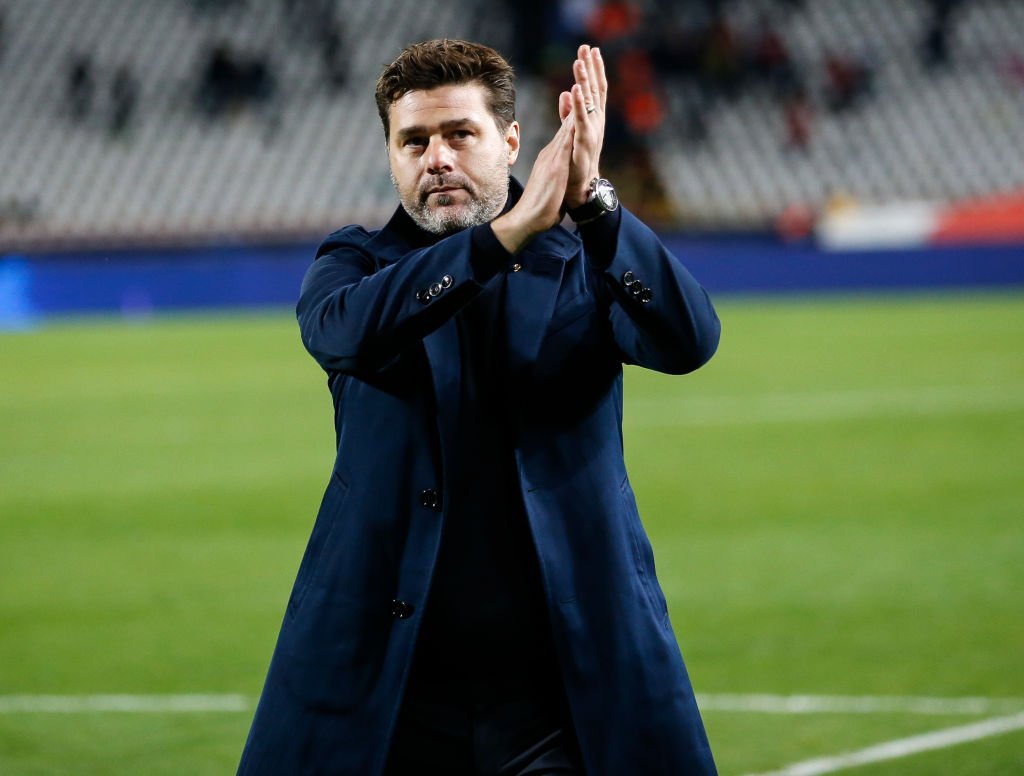 An obvious candidate is former Tottenham boss Mauricio Pochettino, who was linked with the position during his time at Spurs. The Argentine is still out of work, so talks could be fairly straightforward. 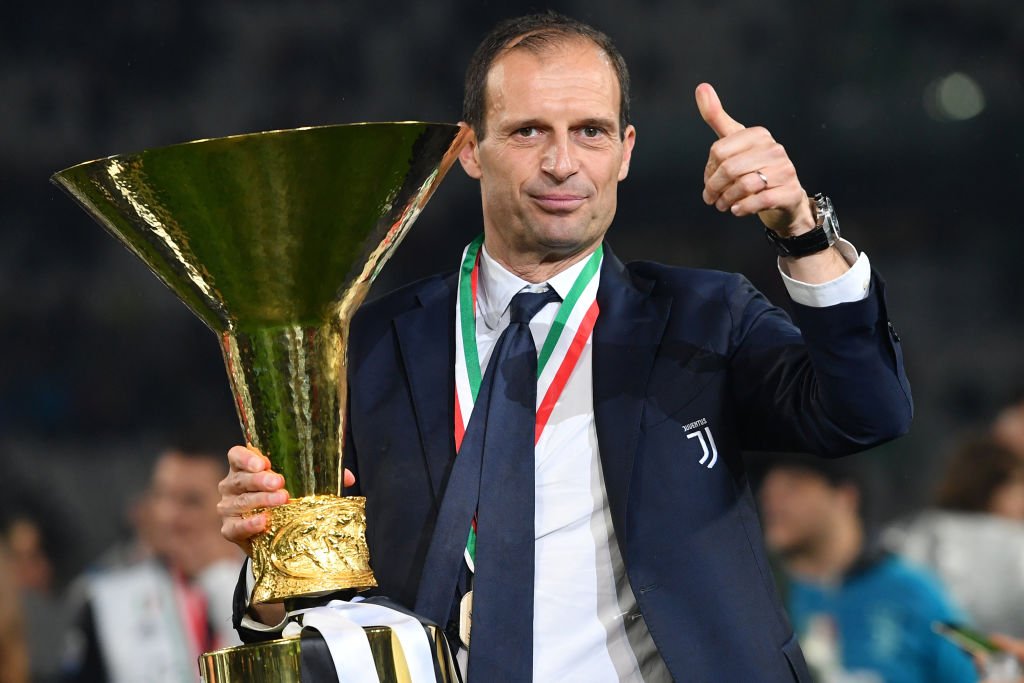 Another man out of work is former Juventus manager Massimiliano Allegri. He’s also been tipped to take over at Old Trafford in recent months and could be a real contender. 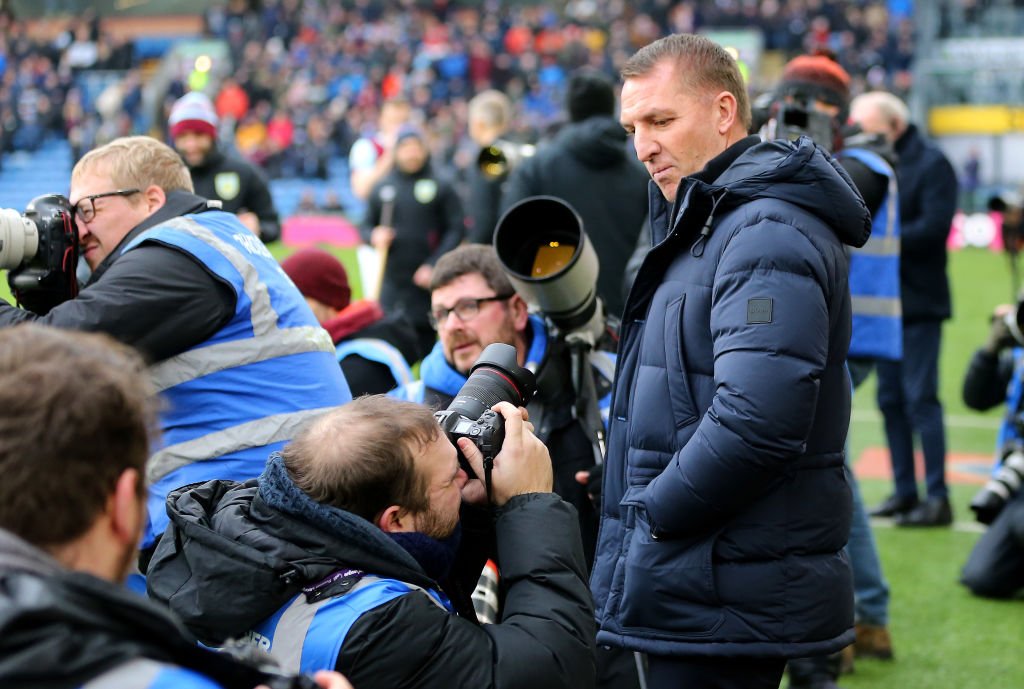 Brendan Rodgers has worked wonders with Leicester over the past 11 months, leading them into the top four. The Northern Irishman could well be on United’s shortlist should they sack Solskjaer. 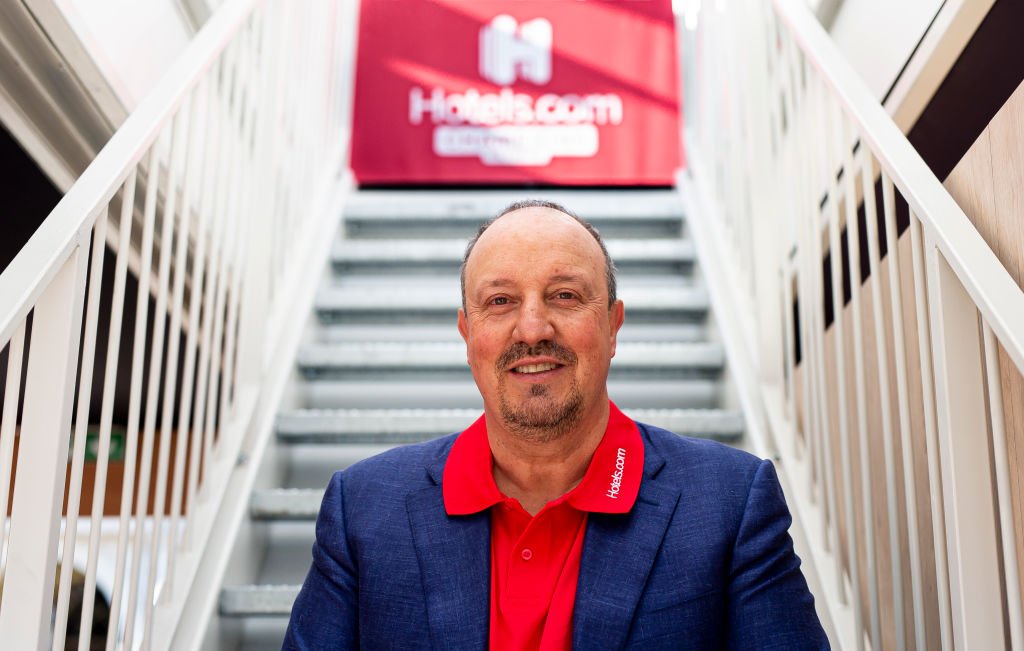 Rafael Benitez is currently out in China managing Dalian Yifang. The experienced Spaniard admitted recently he would be keen on a return to England, so he could be a shrewd target for the Red Devils. Whether he’d go there, and whether he’d be accepted by the United fans is another matter! 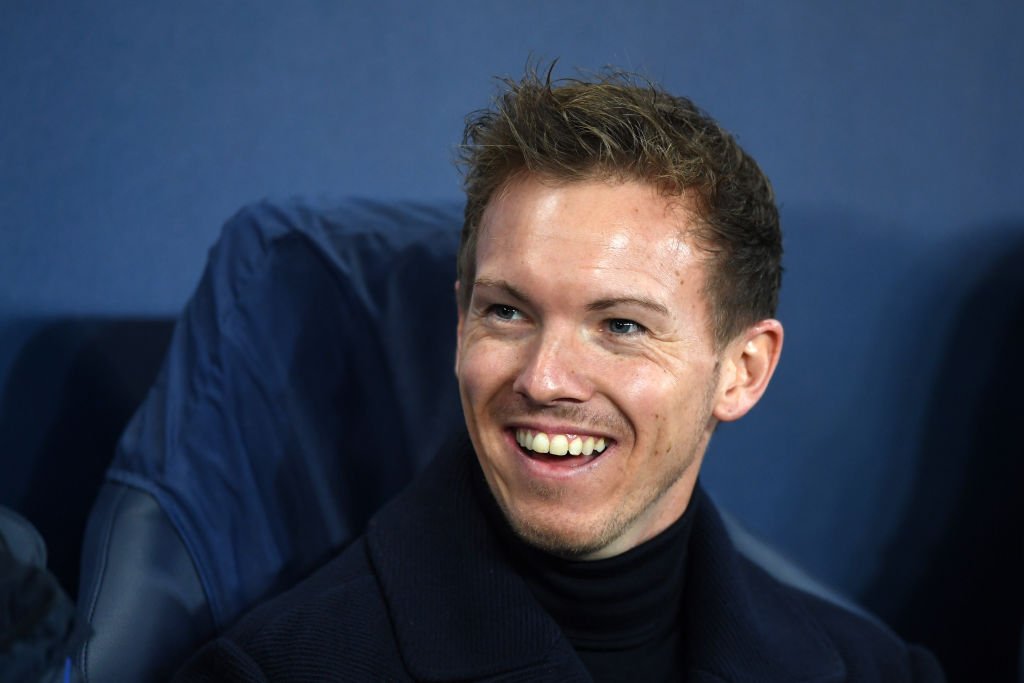 Julian Nagelsmann is regarded as one of the best young managers in Europe. He’s led RB Leipzig to the top of the Bundesliga table while also guiding them into the knockout stages of the Champions League. 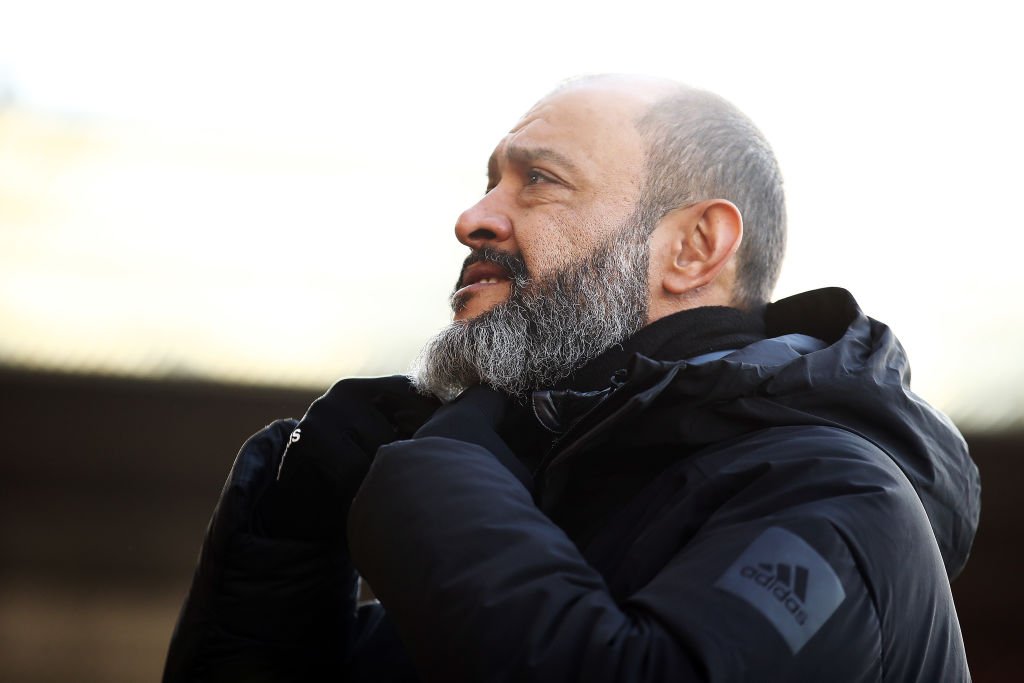 Nuno Espirito Santo has worked wonders with Wolves during his two-and-a-half-year stay and he was recently linked with the Arsenal job. He looks ready to make the step up to one of Europe’s biggest clubs. 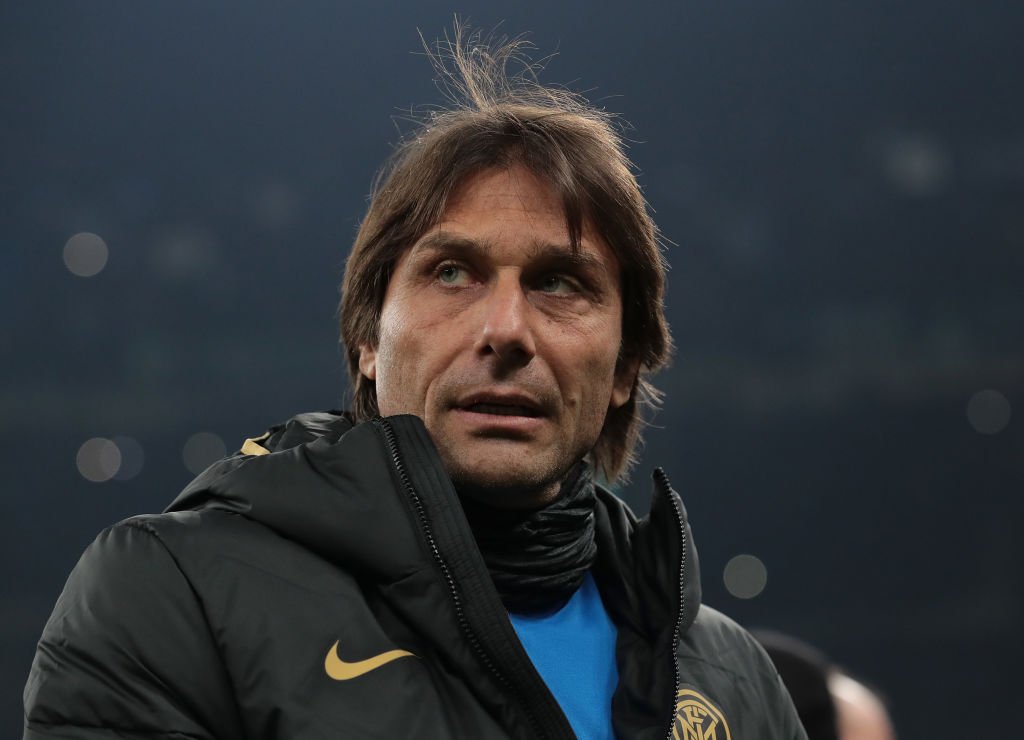 If a Premier League winner is what United are after, then Antonio Conte could be their man. The former Chelsea boss is currently in charge of Inter Milan. 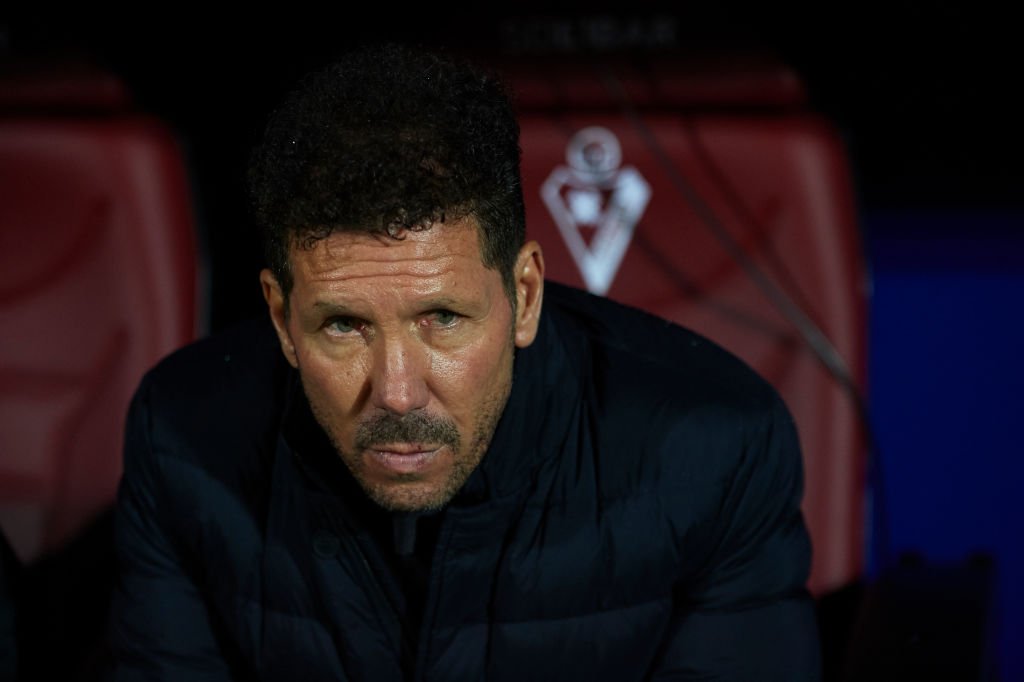 Diego Simeone has been in charge of Atletico Madrid for eight years and has previously been linked with a move to Old Trafford. Could a possible switch to Manchester be the time for the Argentine to make the move to the Premier League? 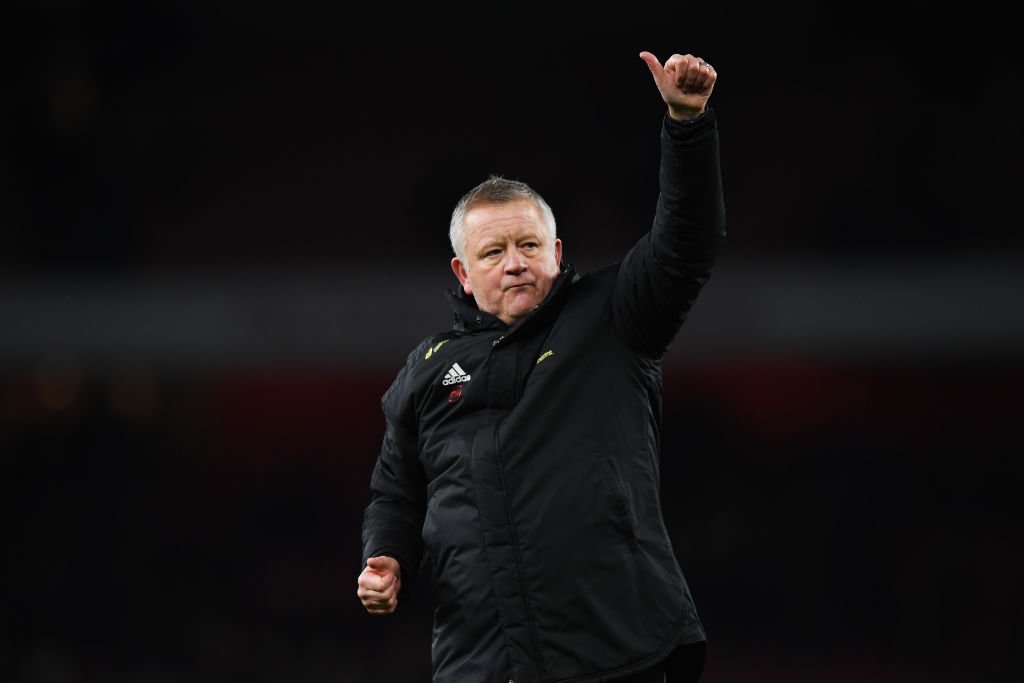 Chris Wilder is arguably one of the best English managers around at this moment in time. He’s led Sheffield United to eighth in the Premier League, however, we’re not sure United fans would want to see an overlapping Phil Jones at Old Trafford! 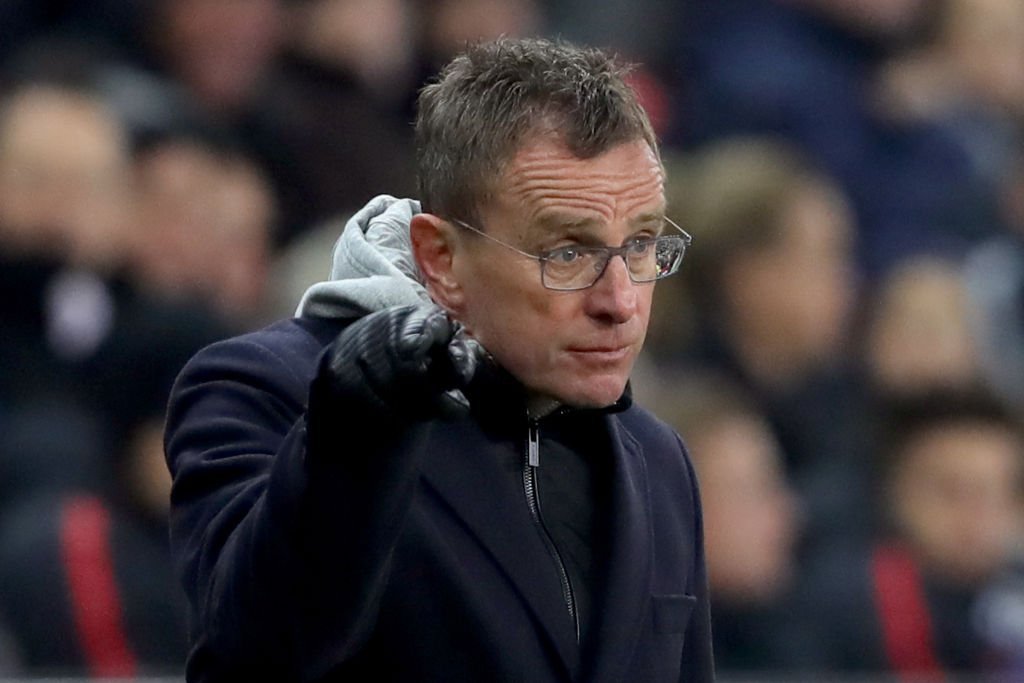 If experience is what United are after, then Ralf Rangnick could be a sensible short-term option. He’s had success with both Hoffenheim and RB Leipzig over the last 10 years. 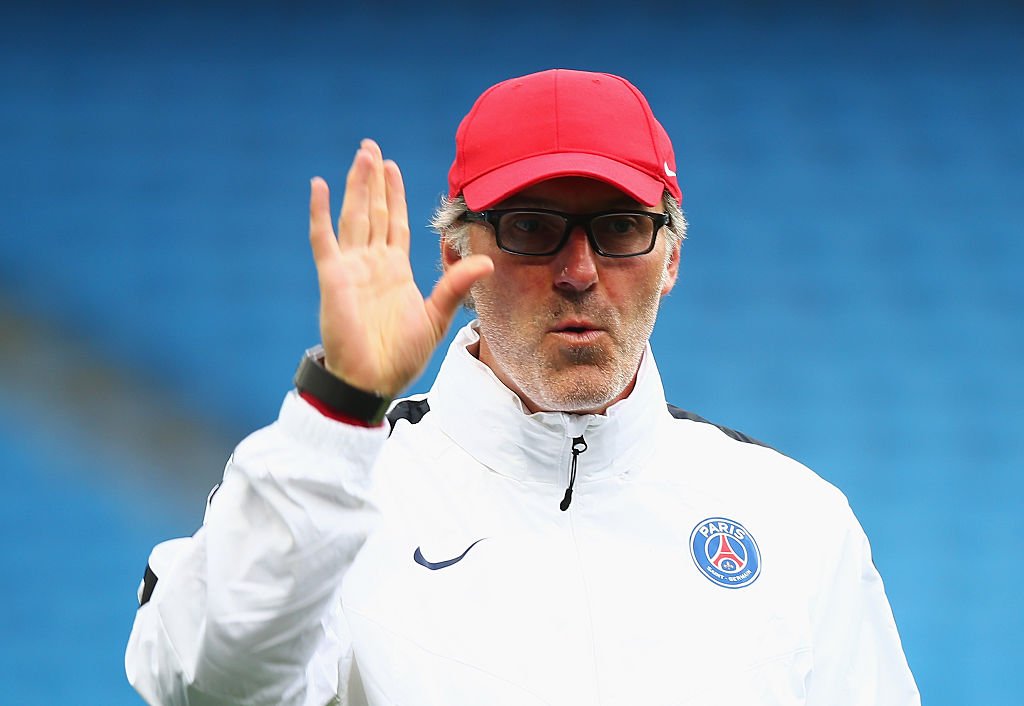 If United want another former player in the hot seat at Old Trafford, then ex-defender Laurent Blanc could be of interest. His last role came with PSG between 2013-2016. 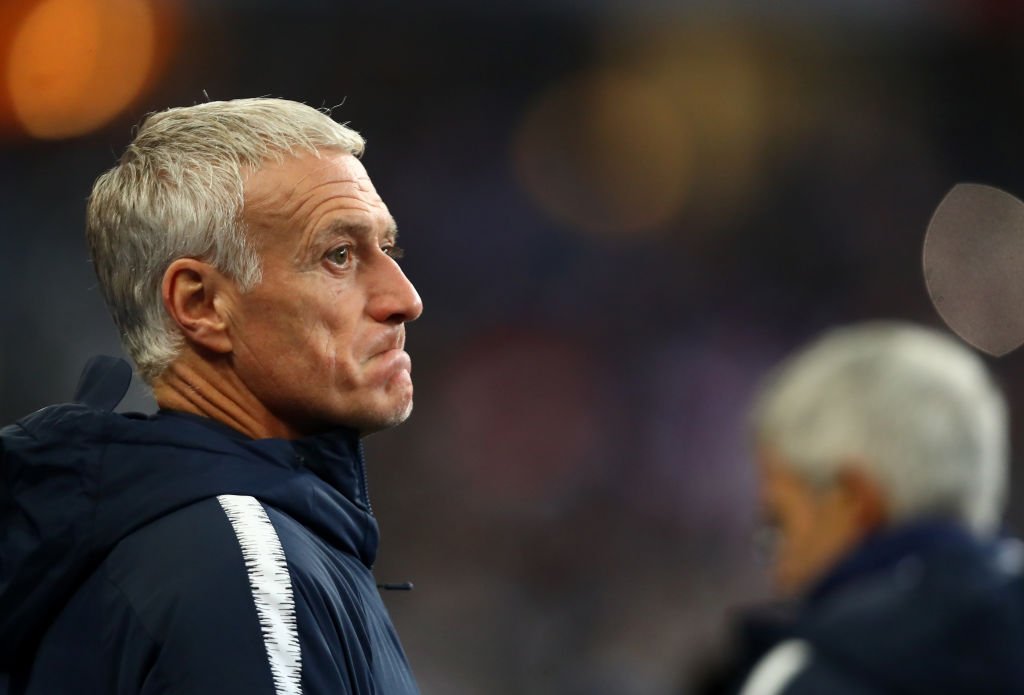 France boss Didier Deschamps led his country to World Cup glory in 2018. He’s also had plenty of club experience during his 19-year managerial career so may well be of interest to United should they part ways with Solskjaer. 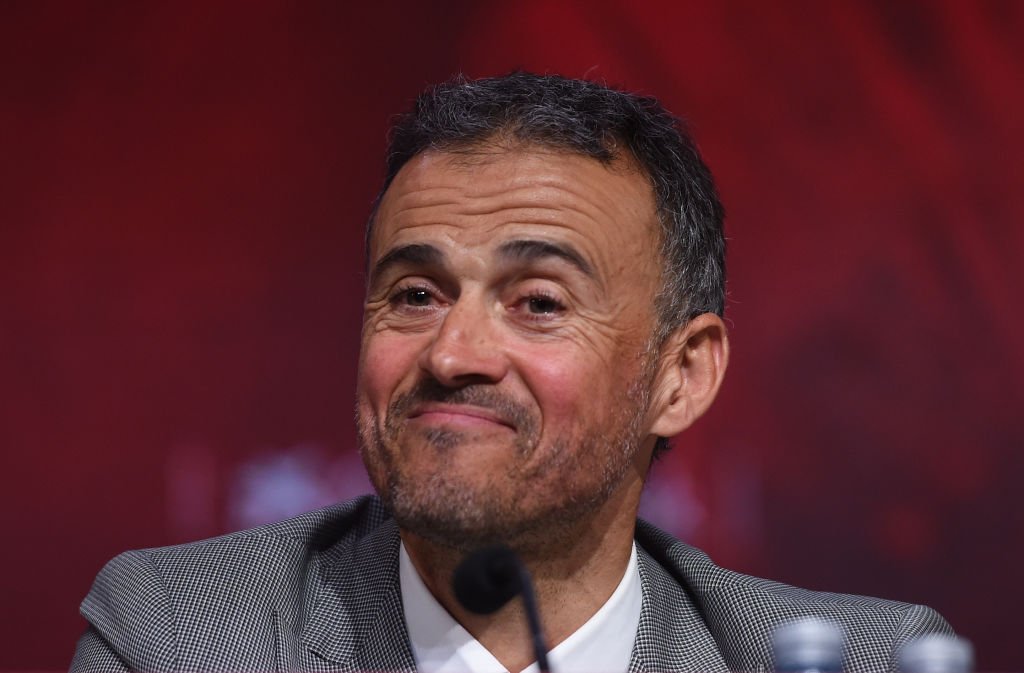 Another man who’s currently leading a national side is Luis Enrique. He’s got the job at Spain, however, the former Barcelona manager might be keen on a return to club football if United come knocking. 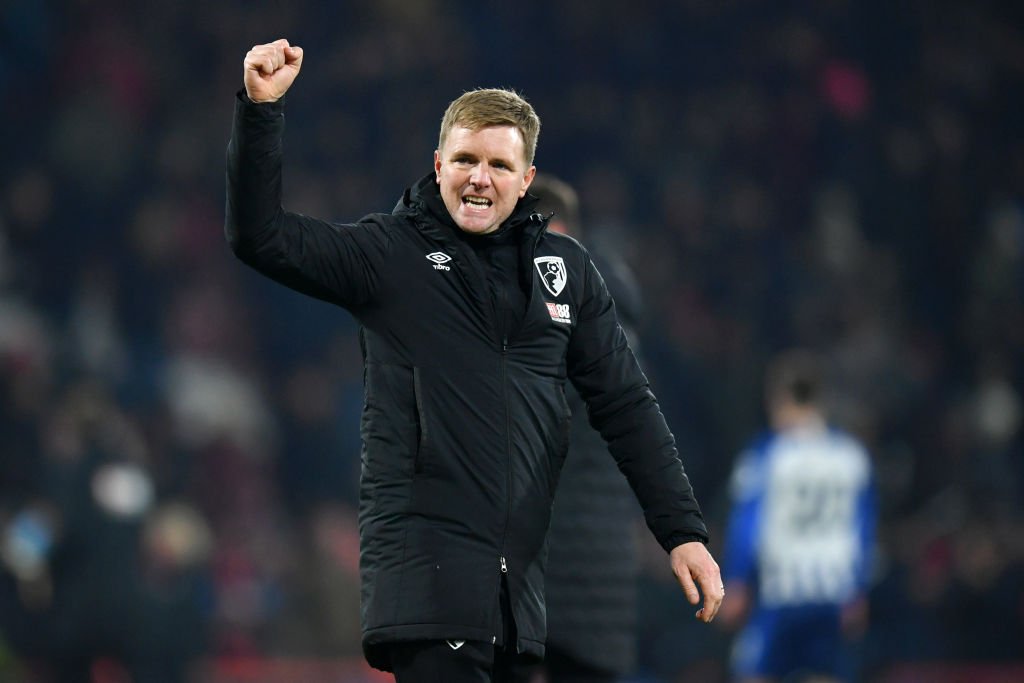 Bournemouth boss Eddie Howe has struggled in recent months, however, he’s proved in the past that he has the qualities to succeed in the top flight. If United are wanting to build for the future, Howe could be a shrewd option. 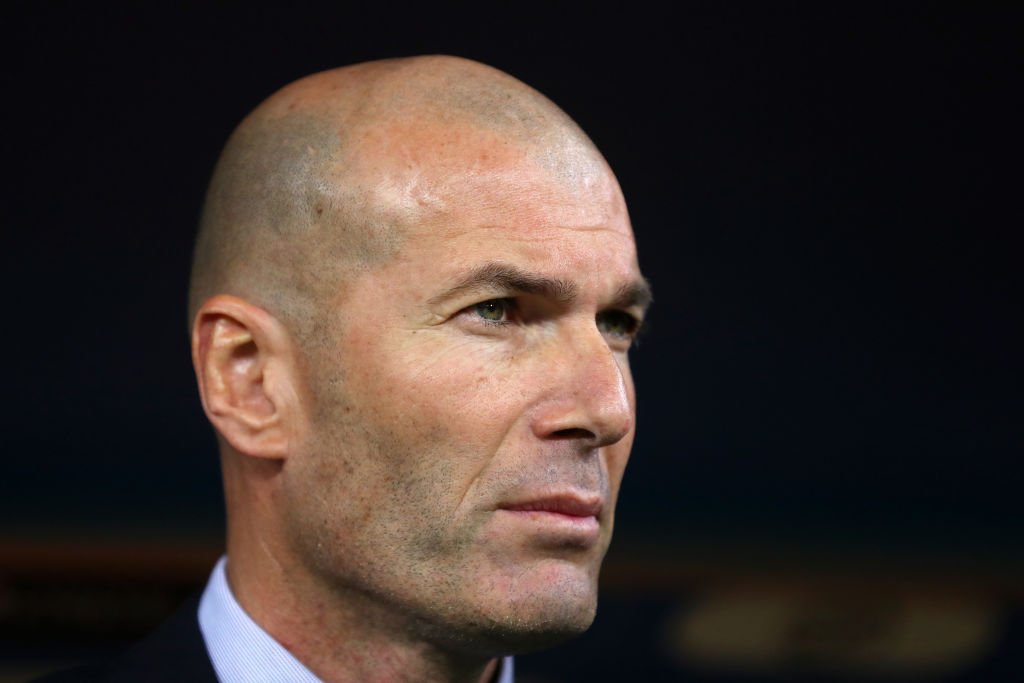 Zinedine Zidane is into a second stint as Real Madrid boss, but if he’s after a change of scenery, a move to Old Trafford could be of interest to the Frenchman. 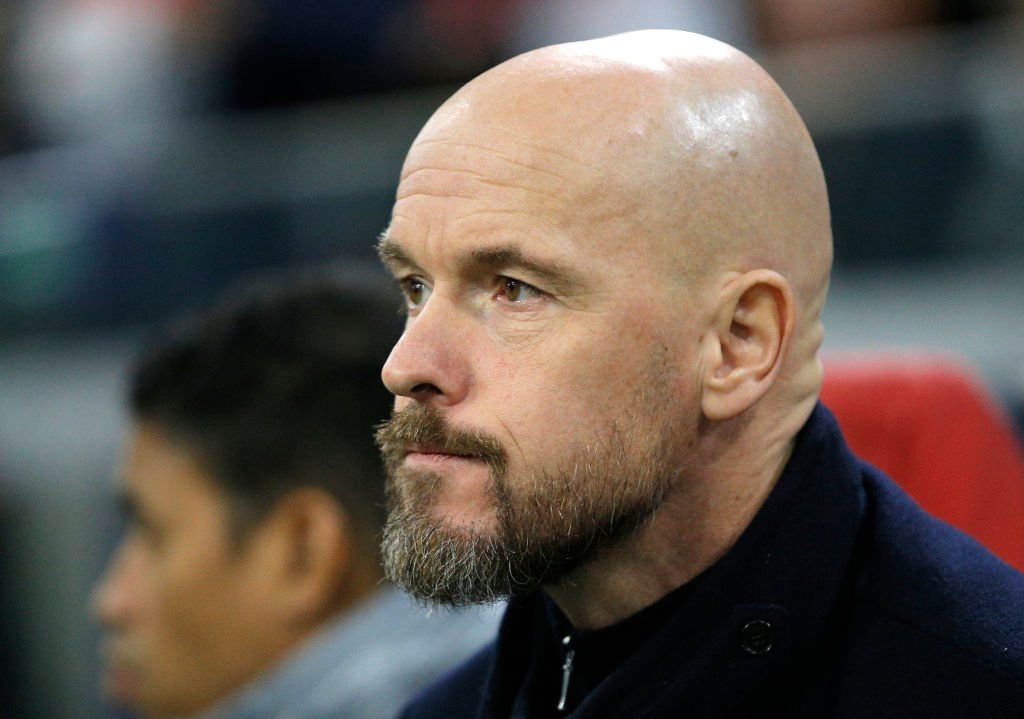 Erik ten Hag won the double with Ajax last season and led the Dutch side on a memorable Champions League run. His work with several Ajax youngsters could make him a contender with the Red Devils. If United do give Solskjaer the boot, they may well decide to give the job to current first-team coach Michael Carrick until the end of the season. 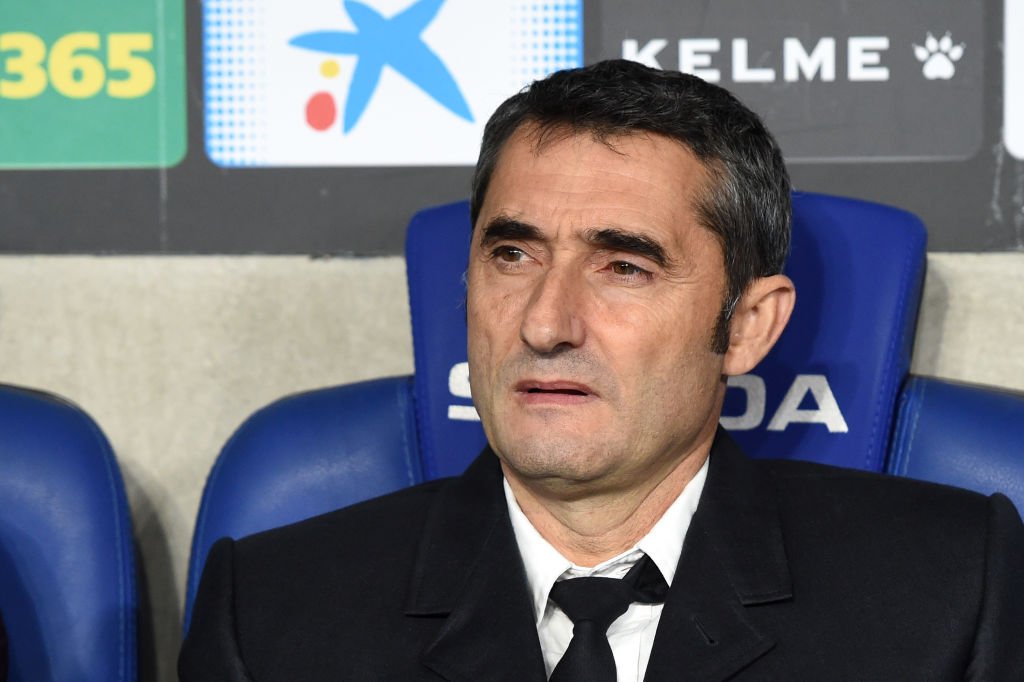 Barcelona recently parted ways with Ernesto Valverde. He won back-to-back La Liga titles but struggled in Europe. Could the former Bilbao boss be on United’s radar? 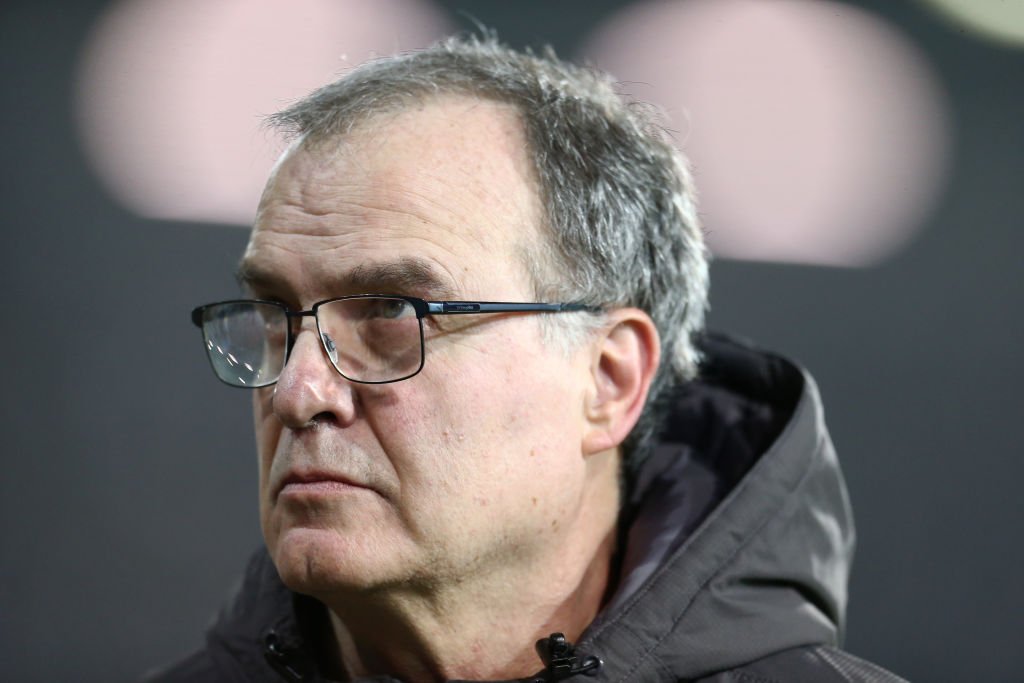 Both Pep Guardiola and Mauricio Pochettino have labelled Marcelo Bielsa as one of the best coaches in the world. He’s expected to leave Leeds United if they fail to return to the Premier League. A move to Old Trafford would come as a major shock, but you never know with Bielsa! 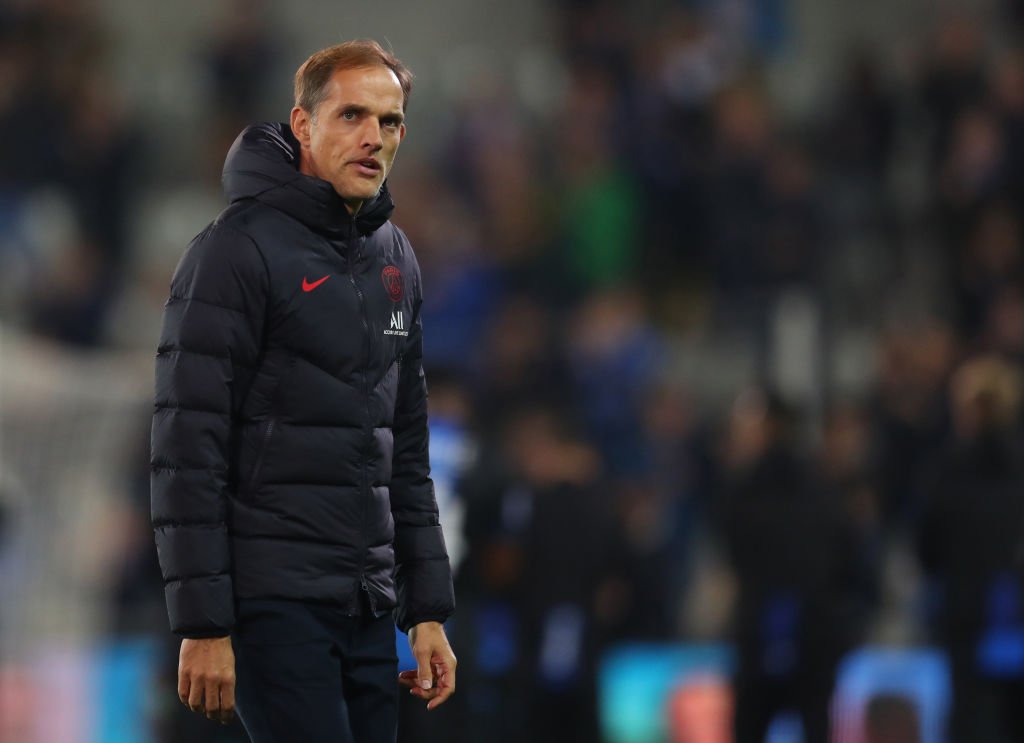 Thomas Tuchel has enjoyed relatively successful stints with Borussia Dortmund and Paris Saint-Germain. He’s still in charge at the Parc des Princes but may well be keen on testing himself in a third country with United, should they make an approach. 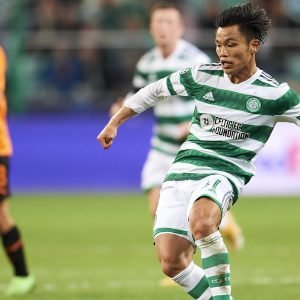 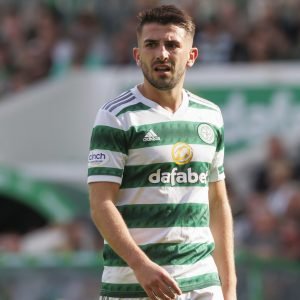 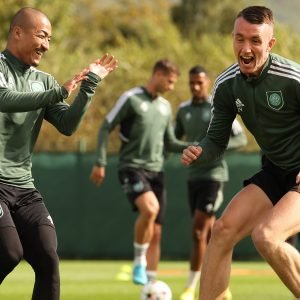 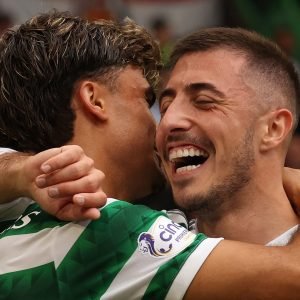 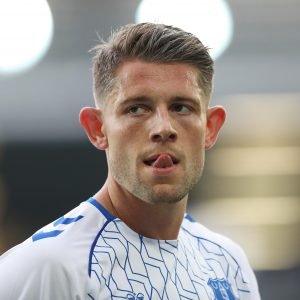 James Tarkowski should be in England’s World Cup squad