Manchester United are still second in the Premier League following the weekend’s action, when they narrowly overcame a well-drilled Brighton and Hove Albion side.

Up next for Jose Mourinho and his men is a Tuesday night fixture against in-form Watford.

The Hornets are pulling up trees under Marco Silva and the Red Devils’ trip to Vicarage Road is bound to be a tricky one, with Brazilian attacker Richarlison looking to be one of the signings of the season.

Manchester United could do with scoring a few goals, too – they are 12 goals behind Manchester City’s goal difference, as well as having an eight-point gap to the top to contend with.

So who will Mourinho turn to to take three points back up north with him on Tuesday night?

As usual, we’ve had a go at predicting how United will line-up, so here it is, in the usual 4-3-3 formation… 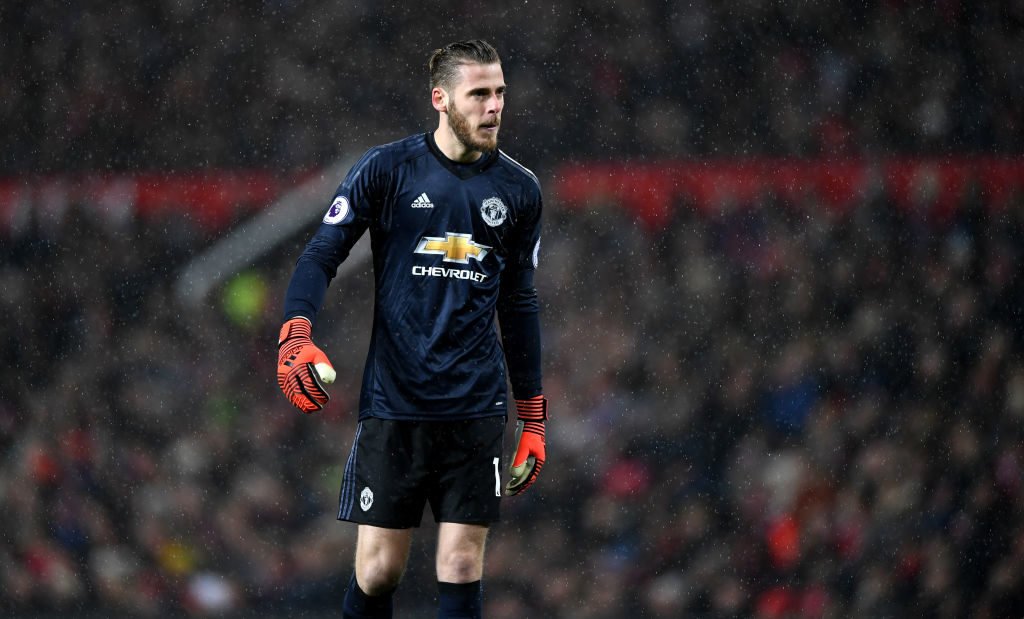 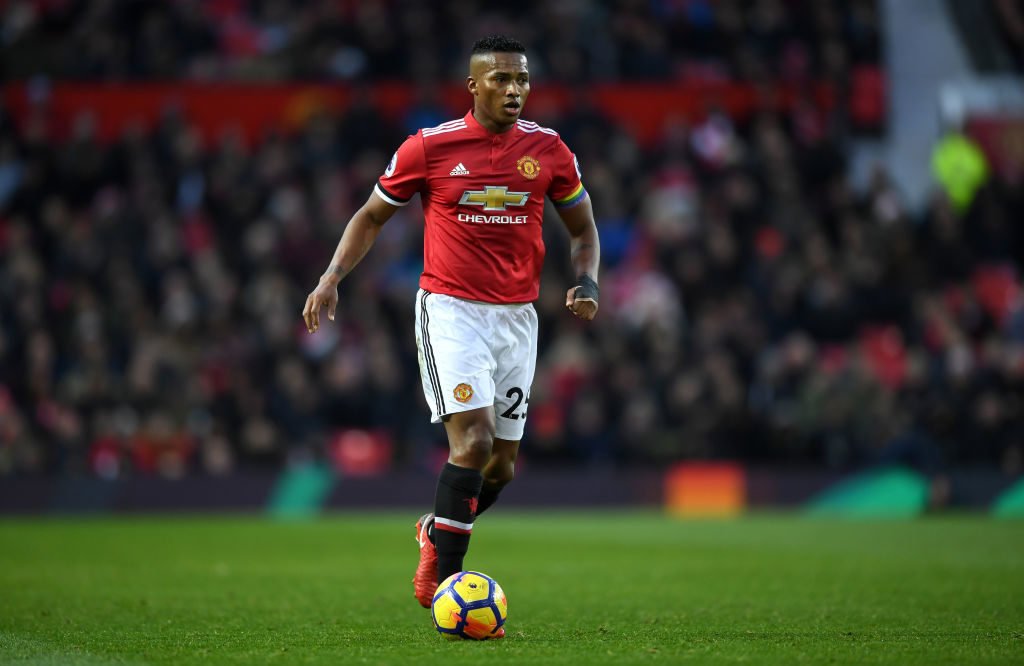 One of the leaders at the club. 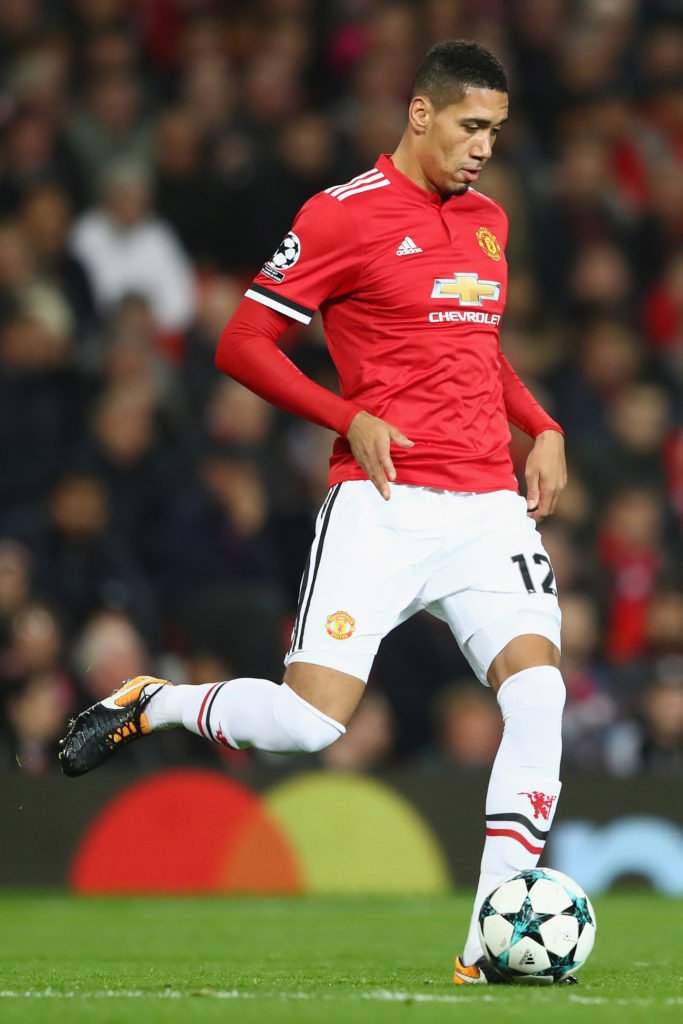 Making good progress after a tricky start to his season. 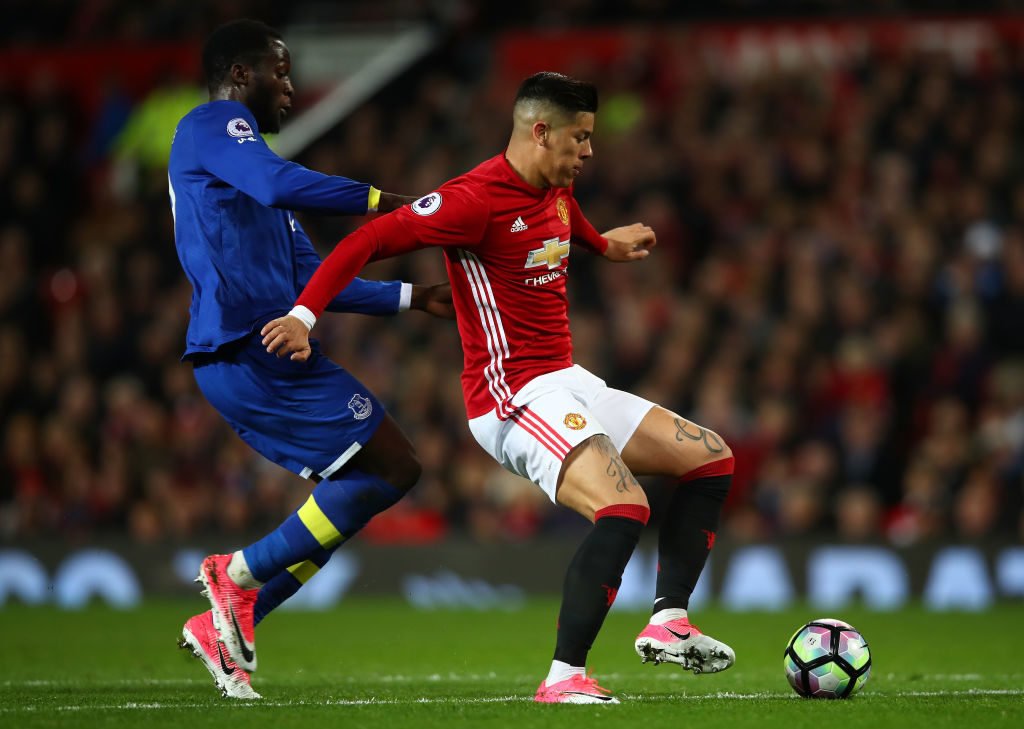 It’s great to see him back amongst it. 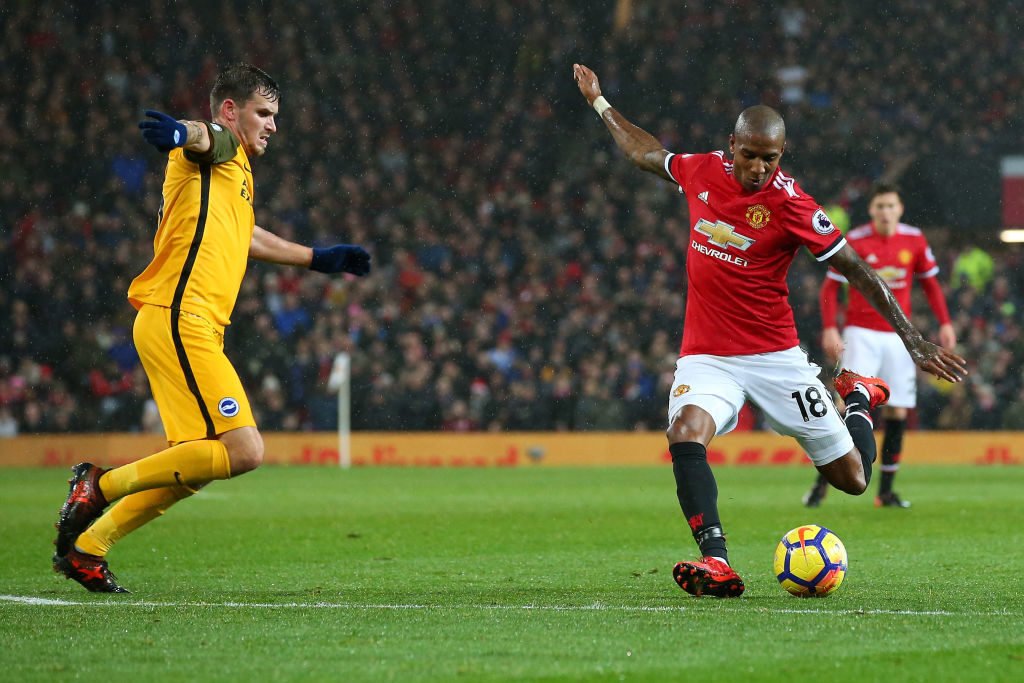 One of Europe’s most in-form players… yes, really! 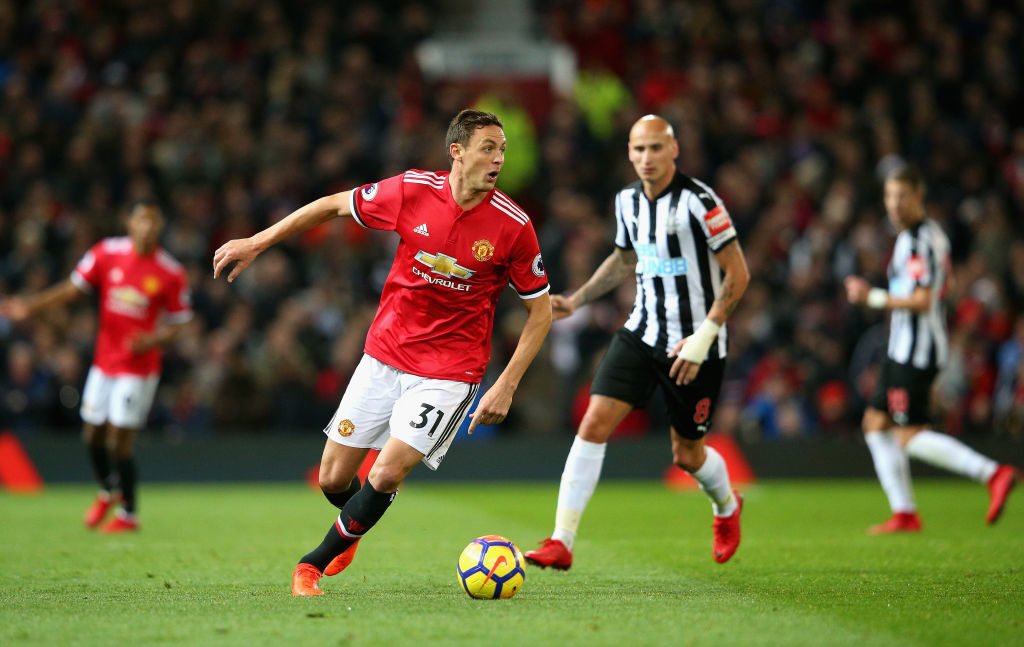 A mainstay in the United midfield. 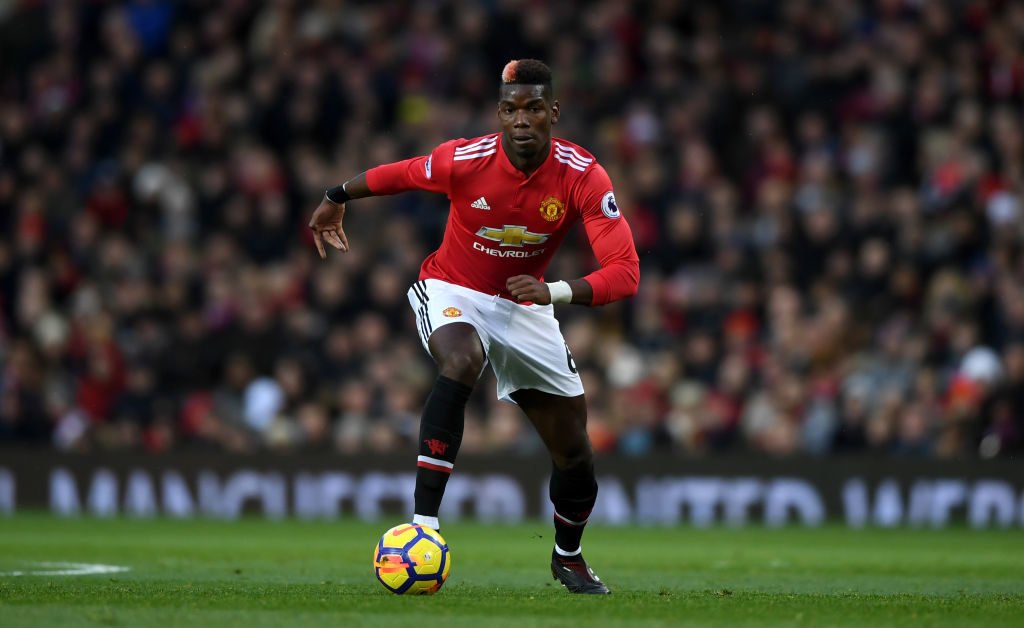 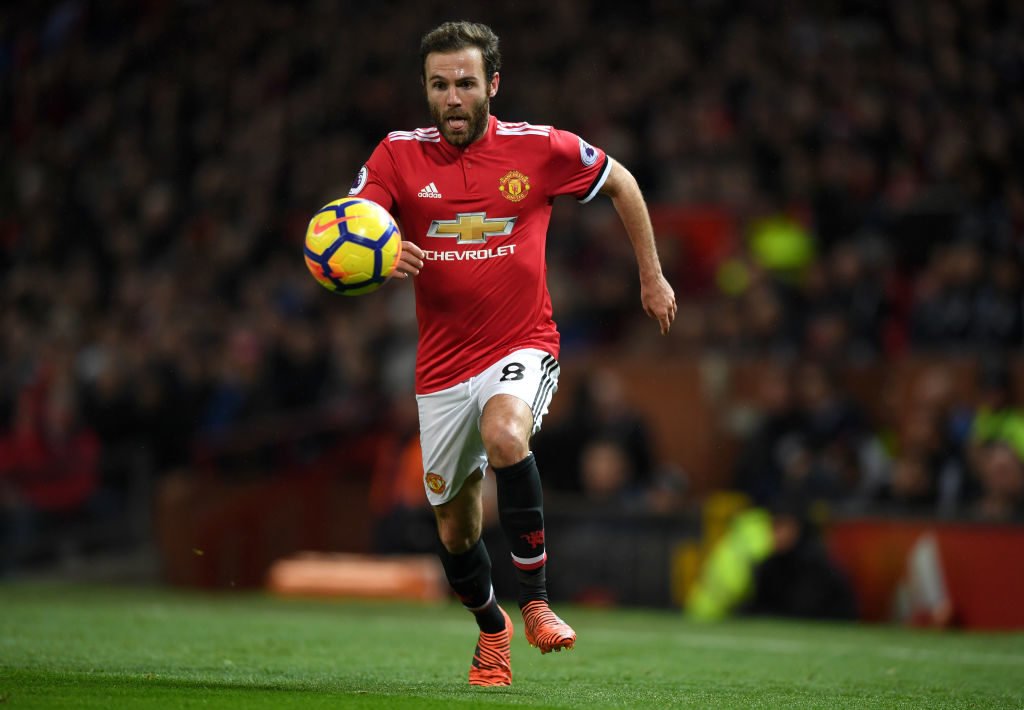 Needs to make the position his own again. 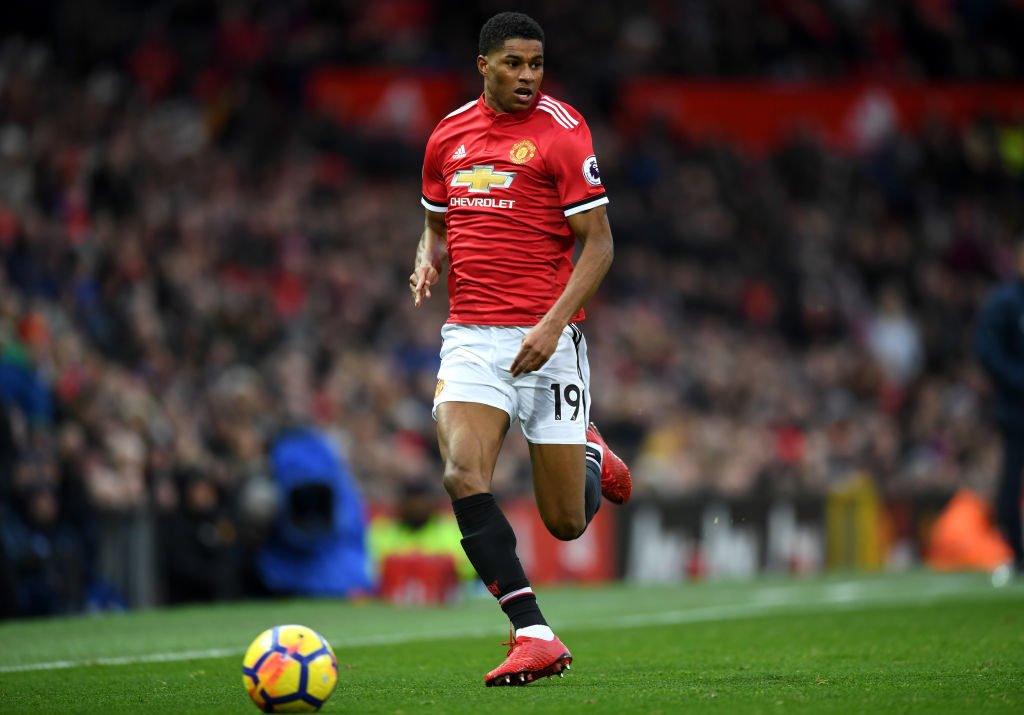 Another player who is easy to pick every week. 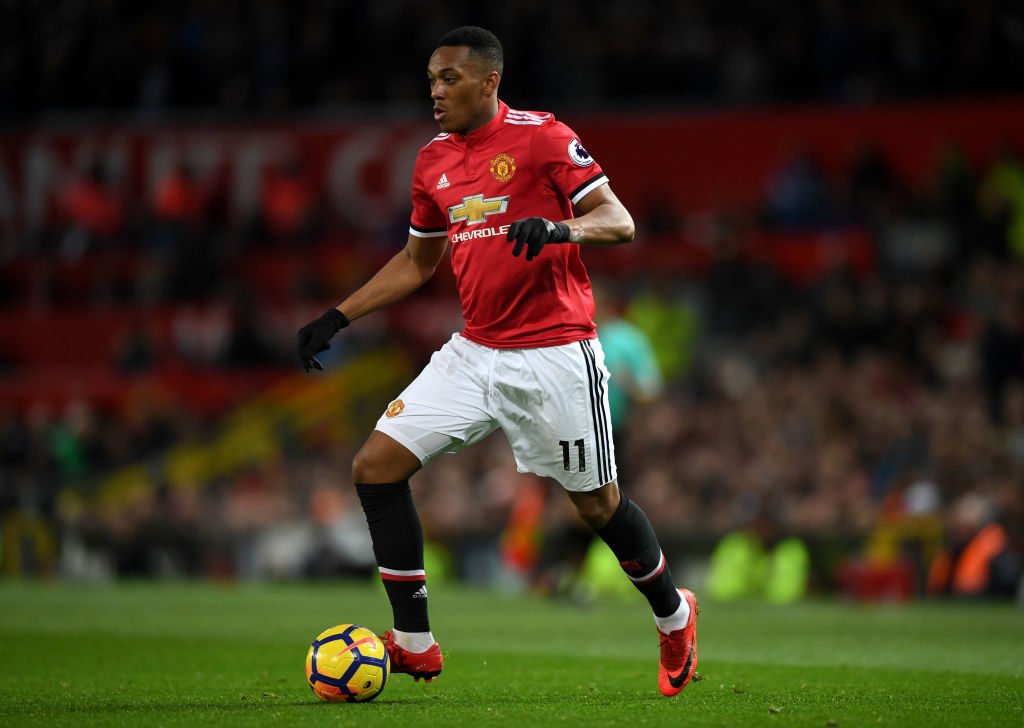 The Frenchman could cause Kiko Femenia some real trouble. 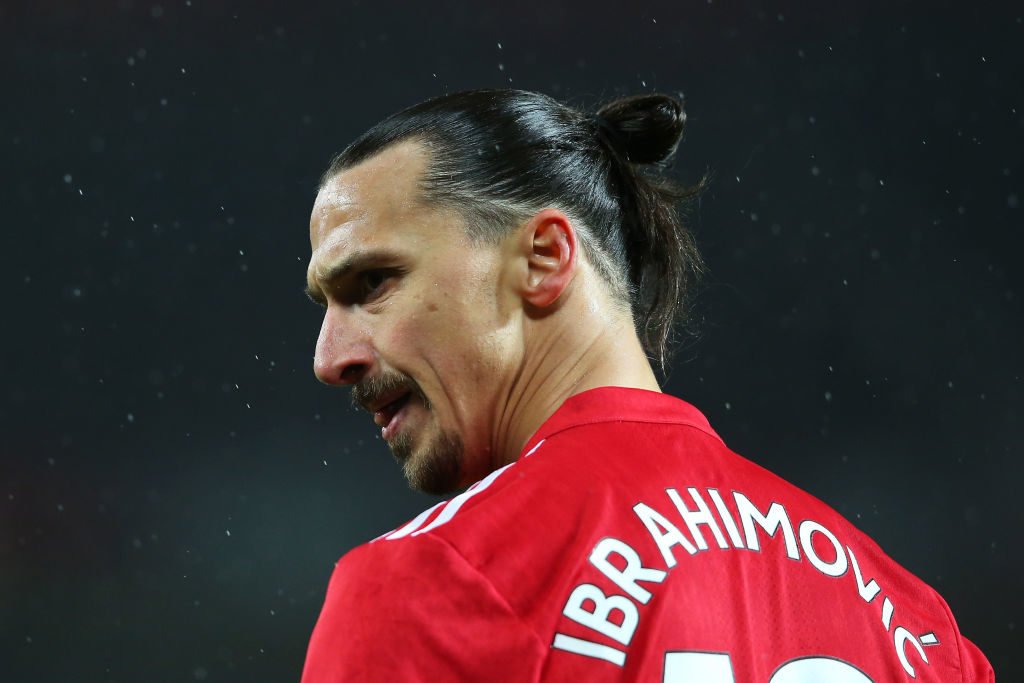 Not a bad option when giving Lukaku a rest!