Newcastle, Leicester and Everton are all are considering a move for Manchester United forward and England international Marcus Rashford.

According to The Daily Record, the trio are keen to make an offer for Rashford over the coming weeks, but are only prepared to suggest a loan.

The report claims, however, that Manchester United will reject any attempts to prize Rashford away on a temporary basis.

Rashford struggled at times to make an impact last season at United and found himself out of the team for large chunks of the campaign. 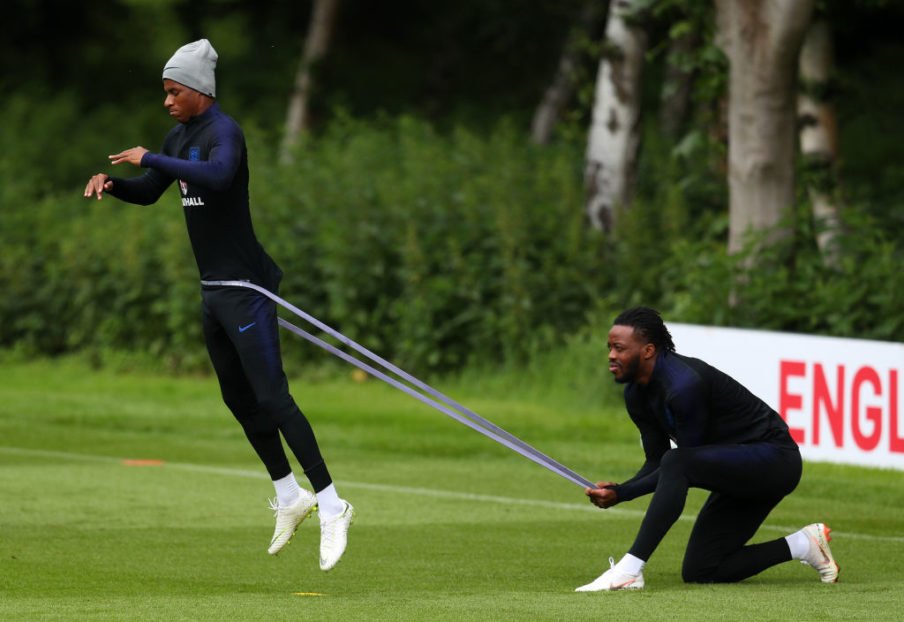 The forward recently impressed in England’s 2-0 win over Costa Rica in their last friendly ahead of the World Cup in Russia this summer.

He scored the opening goal in the game, as he lasered a strike past Real Madrid goalkeeper Keylor Navas from outside the box.