Gareth Bale will wait for the new manager of Real Madrid to be named before making a decision on his future in Spain.

The Independent report that the Welshman is considering a move back to the Premier League this summer, but is not rushing his decision.

Bale was being tipped to leave Madrid this summer, but Zinedine Zidane’s departure as the club’s manager could see him stay in the Spanish capital. 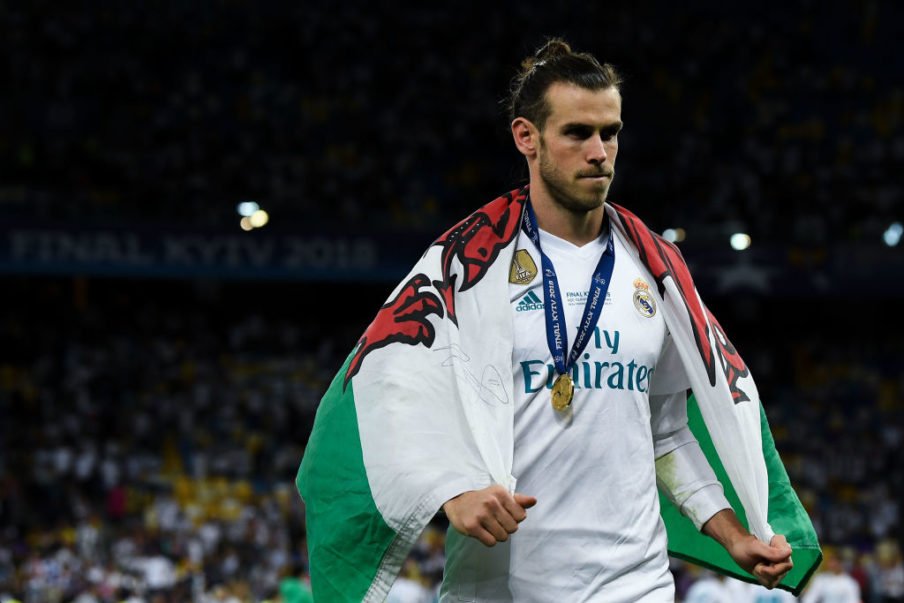 The former Spurs attacker had fallen out of favour under Zidane, who preferred to use Karim Benzema over the Welshman at key stages of the campaign last season.

Manchester United have been long-term admirers of Bale and were thought to be leading the race to sign him this summer.

Bayern Munich have been credited with an interest but a move to Germany is thought to be unlikely.

Bale has made it clear he wants to be playing every week, which is likely to be the deciding factor in whether or not he stays in Madrid.