Manchester United won’t be signing Juventus defender Alex Sandro this summer, with the club ending their long-standing interest in the player for now, according to the Manchester Evening News.

It’s thought that the left-back position is one which manager Jose Mourinho isn’t prioritising at this stage, with the United boss keen to add a central defender as well as a backup striker.

Mourinho is understood to be content with the options of Ashley Young and Luke Shaw in the left-back department next season, meaning they won’t make a move for Sandro. 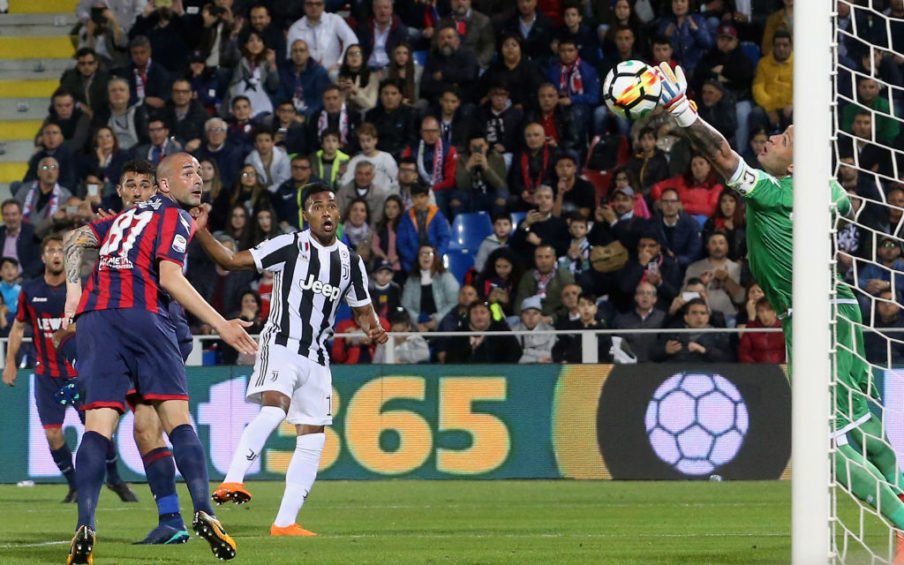 The Juventus man is stalling over a new deal, but United have decided to not explore this option and will, for now at least, turn their attention away from the recruitment of a left-back.

If United are to reinforce their left-back position, they are now likely to go for a younger and more promising player, it seems, as they look to react after a tough season last term by building for the future.