Manchester United’s summer transfer target Mario Mandzukic is keen on a move away from the club this summer, according to Calcio Mercato.

United are chasing a new striker after becoming far too reliant on Romelu Lukaku last term and are keen to explore new options this summer.

The Croatian is thought to be keen on a move to the Premier League although his current boss Max Allegri is hoping to keep the player in Turin. 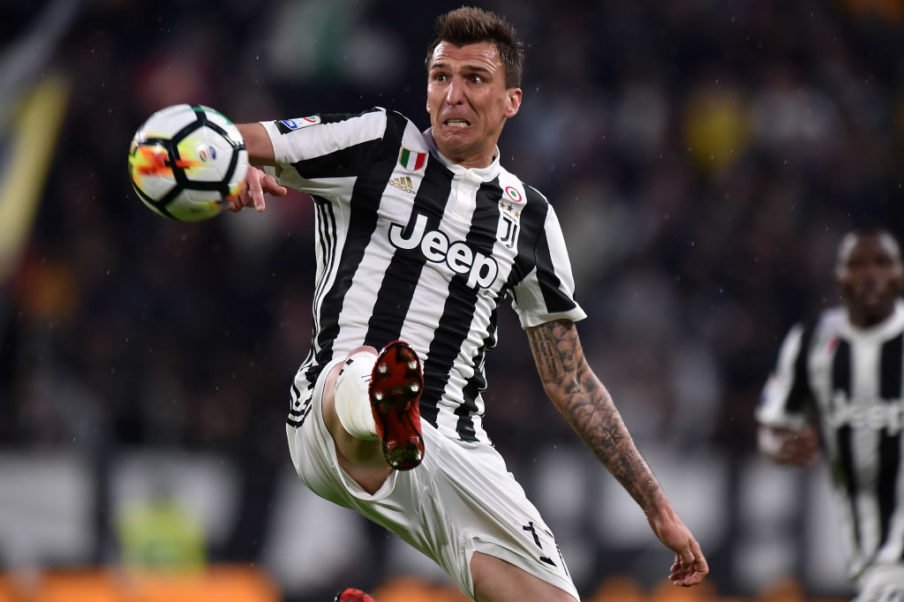 The Old Trafford side have been linked with a move for Kylian Mbappe and if they were to secure this move then it would rule out any deal involving Mandzukic.

He played a key role for Juventus last term featuring in 44 matches across all competitions netting nine goals in this time but is looking to secure a move away from the club this summer.

The 32-year-old will also play a key role for Croatia this summer as they look to have a positive World Cup campaign.