Manchester United scouts are preparing to pull the plug on the club’s interest in Tottenham defender Toby Alderweireld.

The Manchester Evening News reports that the club’s scouts are now looking at potential alternatives.

Those behind the scenes at Old Trafford are reportedly not completely convinced from what they have seen of the Belgian defender. 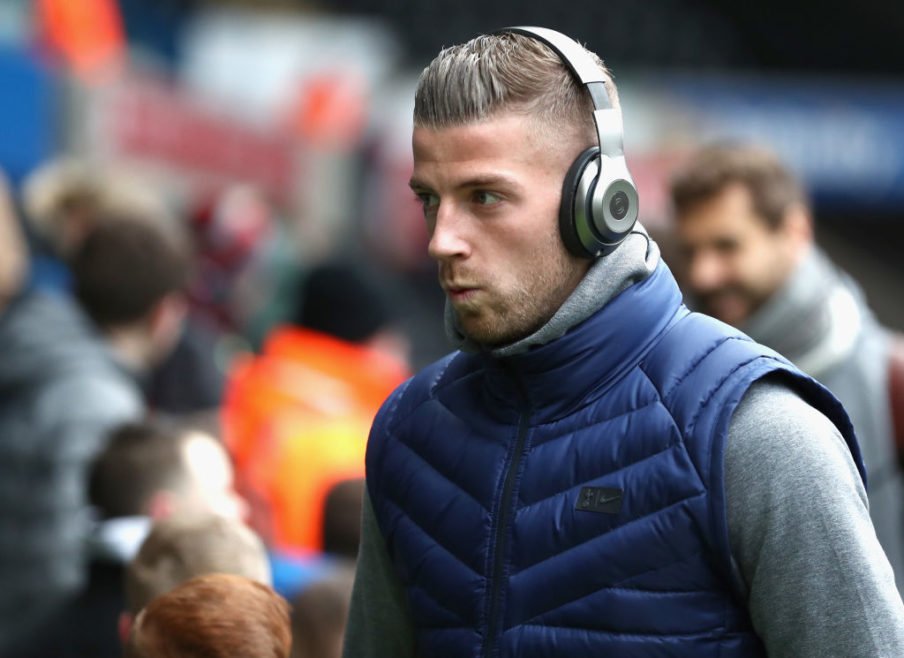 Alderweireld has long been linked with a move to United and was widely expected to leave Spurs this summer.

United are now expected to move on to other transfer targets and the report claims that long-term Mourinho target Raphael Varane is an option. Bayern’s Jerome Boateng is also being considered.

Mourinho has been an admirer of Varane since his time with Madrid and has previously tried to bring him to Old Trafford.

Serie A trio Kalidou Koulibaly, Milan Skriniar and Alessio Romagnoli join Jose Gimenez and Caglar Soyunc are also on the list of targets identified by the club.