The Daily Mail reports that the pair have a strong relationship from Lopetegui’s time working with the Spanish U-21 side.

De Gea has been a long-term target for Madrid, who were reportedly ready to end their interest and pursue other targets. 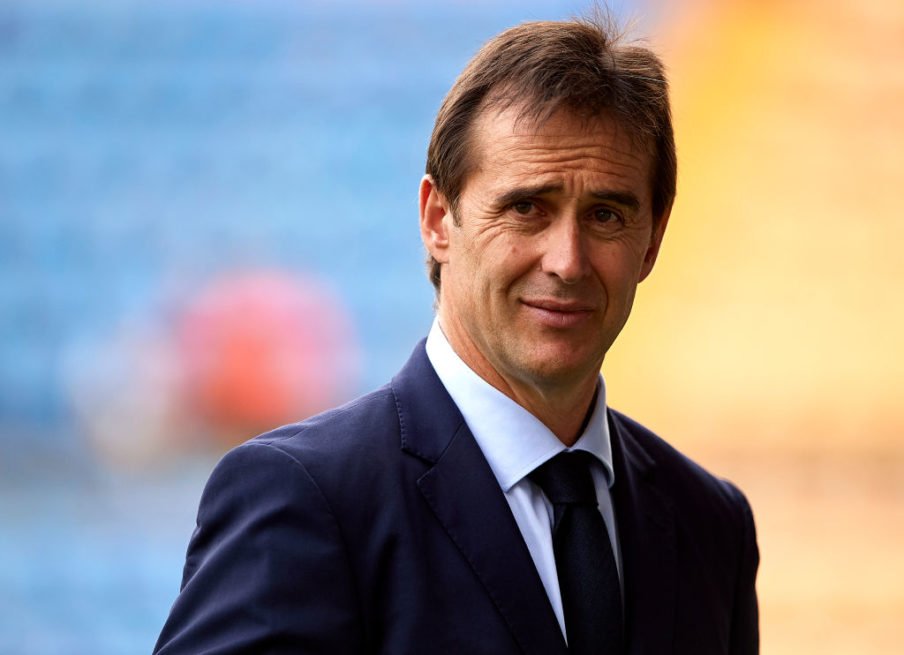 The Spanish side are in the market for a goalkeeper to replace Keylor Navas.

They have been heavily linked with Jan Oblak, Alisson, Thibaut Courtois and Kepa Arrizabalaga.

Lopetegui was recently confirmed as the man to replace Zinedine Zidane, who stood down at the end of last season.

However, the decision from Real Madrid to announce the deal so early has cost Lopetegui his job with the Spanish national team.

Lopetegui was sacked just a day before the World Cup kicks off in Russia, with former Real Madrid player Fernando Hierro taking over. 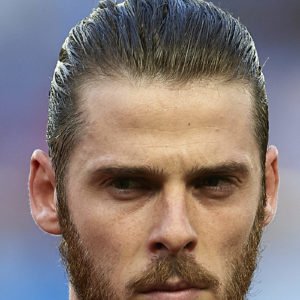 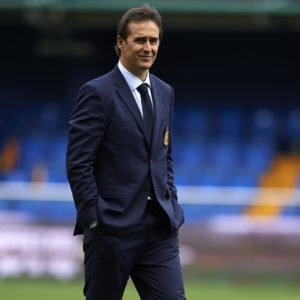