Marcus Rashford is due to sit out of England training this morning following concerns over a knee injury.

James Olley of the Evening Standard reports that Rashford will be the only casualty from England’s first training session in Russia.

Reports emerged yesterday afternoon that the striker would be travelling to Russia with a ‘slight knock’. 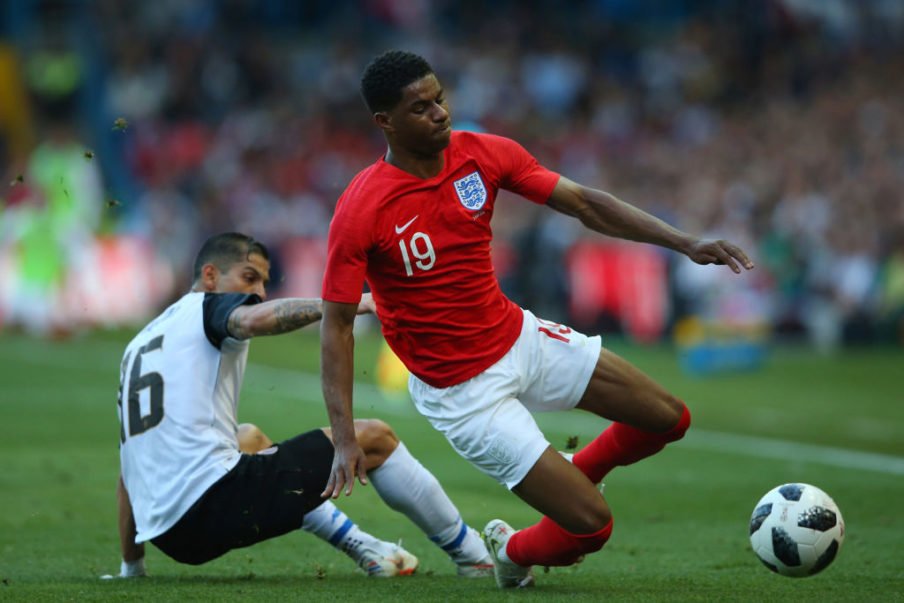 The squad landed in Russia yesterday afternoon and travelled to their hotel before preparing for their first training session this morning.

Fortunately for England boss Gareth Southgate, his squad are not in action until Monday next week. The Three Lions face Tunisia in their first game of the group stage.

The Manchester United forward was one of many players to impress during the warm-up friendlies, scoring against Costa Rica last Thursday.

Rashford will be hoping to make a swift recovery as he looks to make an impact at his first World Cup.

Should Rashford start for England? 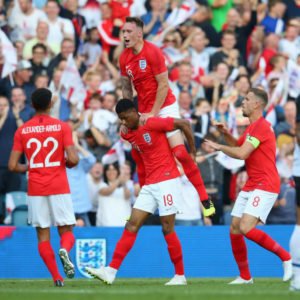 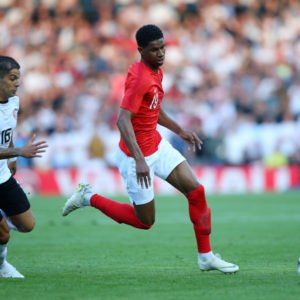