Manchester United are confident that Anthony Martial will sign a new contract with the club.

According to The Evening Standard, United believe Martial is keen to agree on an extension to his contract, following his recent form.

The report claims that United will have to top the £150k-per-week they have given Luke Shaw recently.

A number of top clubs were heavily linked with Martial in the summer and may make another move for the French international in the January transfer window, or at the end of the season. 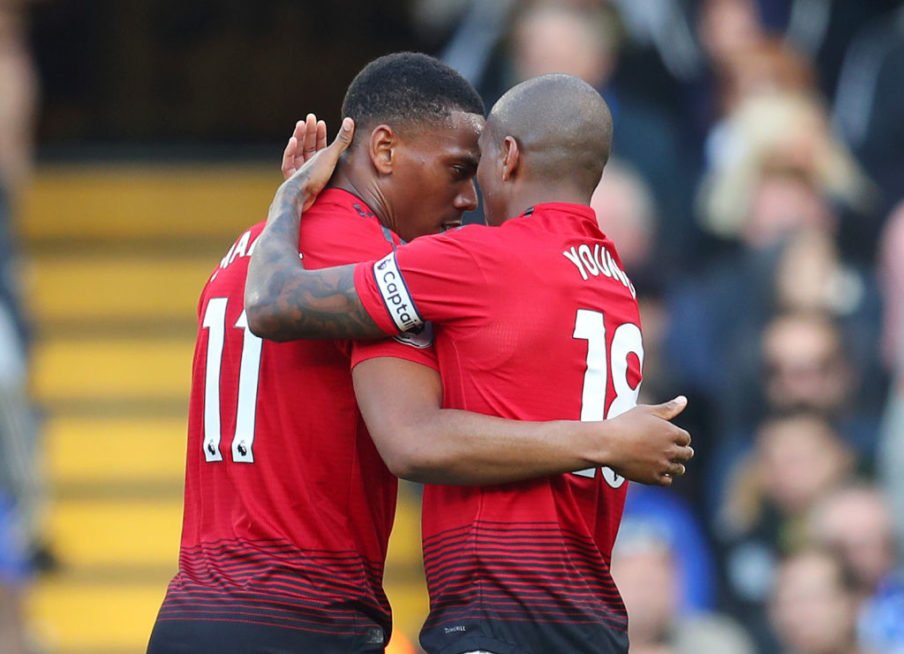 Martial scored twice for Manchester United against Chelsea at the weekend, as his side held Maurizio Sarri’s team to a 2-2 draw.

The forward was thought to have a rather fractious relationship with United manager Jose Mourinho, which was prompting him to reject the chance to extend his current contract with the club.

That appears to have changed now with his recent run in the side, with Mourinho trusting him over Alexis Sanchez.