According to Sky Sports, PSG are also scouting Sancho as they consider a bid for the winger.

The report claims that Arsenal and Manchester United are both interested in the youngster, who has been on fire for Dortmund this season in Germany. 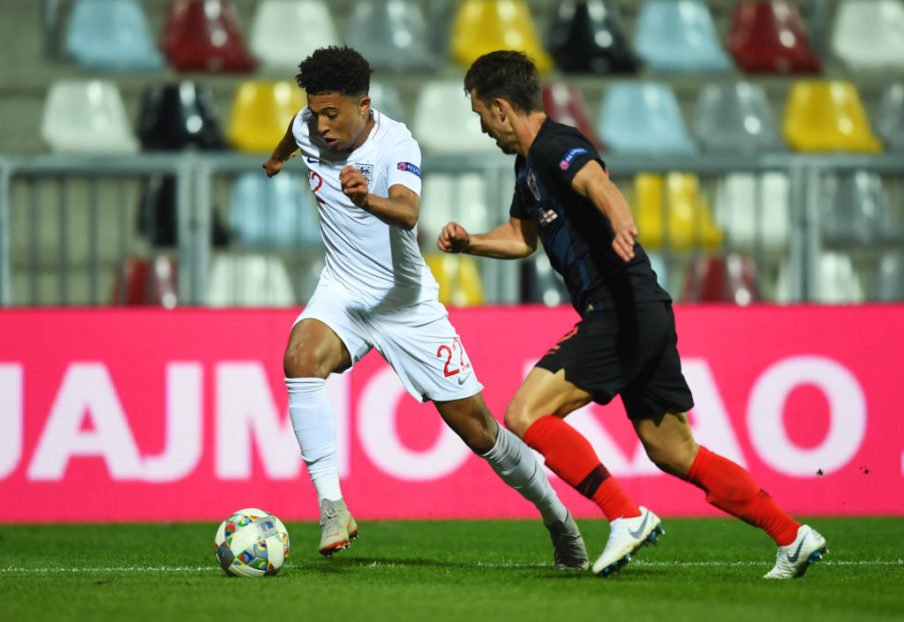 Sancho has five goals and eight assists this season for Dortmund in all competitions – with four goals and six assists in only three Bundesliga starts.

He was rewarded with a call-up to the England senior squad earlier this month and made his debut against Croatia in the UEFA Nations League.

The 18-year-old is thought to be one of the most promising young attackers in World football and United are eager to snap him up if they get the chance.