Manchester United target Aaron Ramsey has been informed by Arsenal that he will leave the club at the end of the season.

According to Sky Sports, the midfielder has been told that he will not be offered a new deal.

Twitter: BREAKING: Aaron Ramsey will leave Arsenal for free at the end of the season after the club finally told him in pers… https://t.co/nCEBJh9gvW (@SkySportsNews)

Ramsey’s current contract expires next summer and Arsenal are not willing to extend his deal beyond the end of the current campaign. 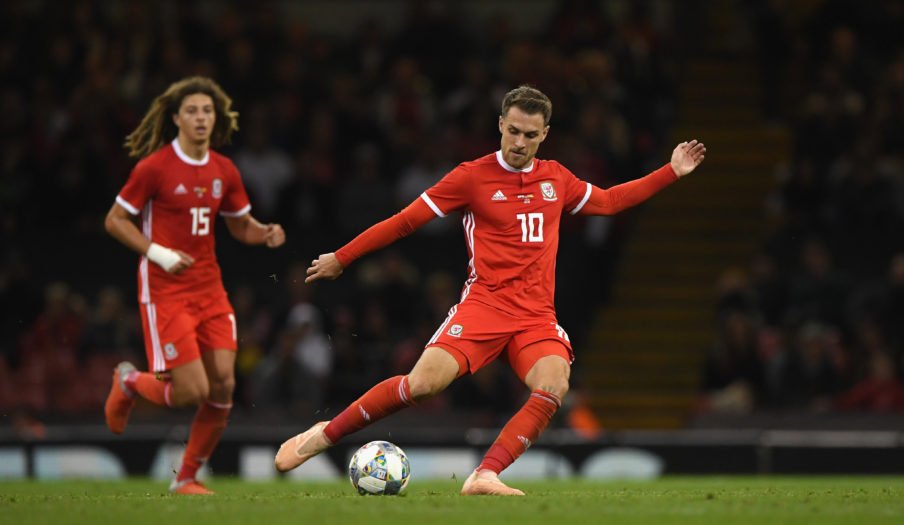 The Welsh international has been at Arsenal for 10 years and made over 300 appearances for the club since his move from Cardiff.

During his time at the club, Aaron Ramsey has won three major trophies with Arsenal – three FA Cup titles.

Liverpool, Chelsea, Juventus, AC Milan and Manchester United have all been linked with Ramsey in recent months as they eye up a free transfer for the 27-year-old.