Juventus are ready to let Manchester United take one of three players in order to sign midfielder Paul Pogba.

The Italian giants are working hard to secure a deal to re-sign Pogba and are prepared to offer a player as a makeweight.

According to The Express, Juventus will let United sign one of Medhi Benatia, Alex Sandro and Mario Mandzukic. 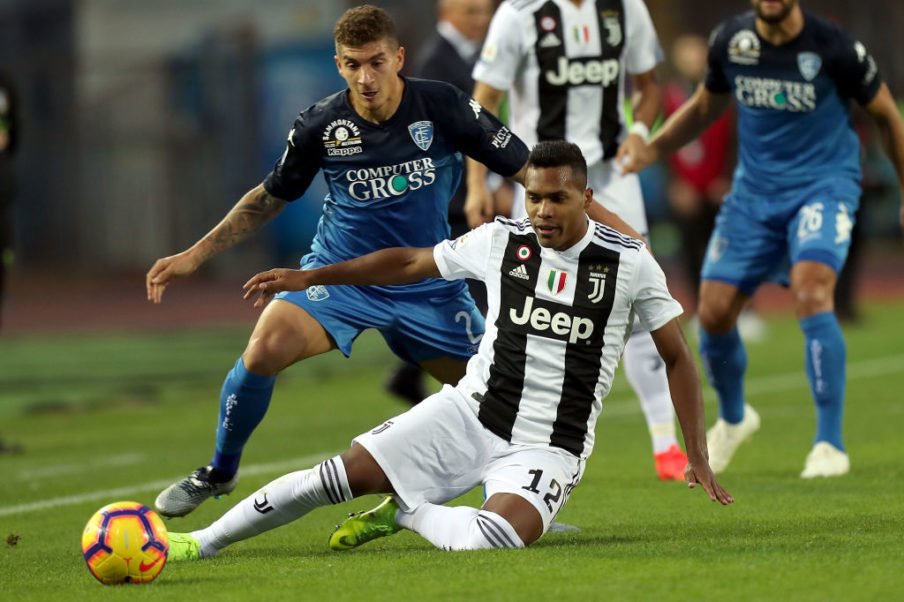 The club have previoulsy been linked with Sandro, Benatia and Mandzukic, with Mourinho keen to strengthen in all three positions.

The report claims that it is highly unlikely that United will take Juventus up on their offer, though, as they look to keep hold of Pogba.

Juventus are set to work hard to thrash out a deal for Pogba in the January transfer window, but United do not appear ready to play ball at this moment in time.