Manchester United forward Anthony Martial has pulled out of the latest France squad due to injury.

Twitter: BREAKING: @Arsenal’s Alexandre Lacazette and @SpursOfficial’s Moussa Sissoko are in the France squad for their… https://t.co/oLzSkfKkDI (@SkySportsNews)

Martial was recalled by France after his sensational start to the season for Jose Mourinho’s side.

The winger has scored six goals in nine Premier League appearances, and netted in the club’s 3-1 loss to Manchester City at the weekend. 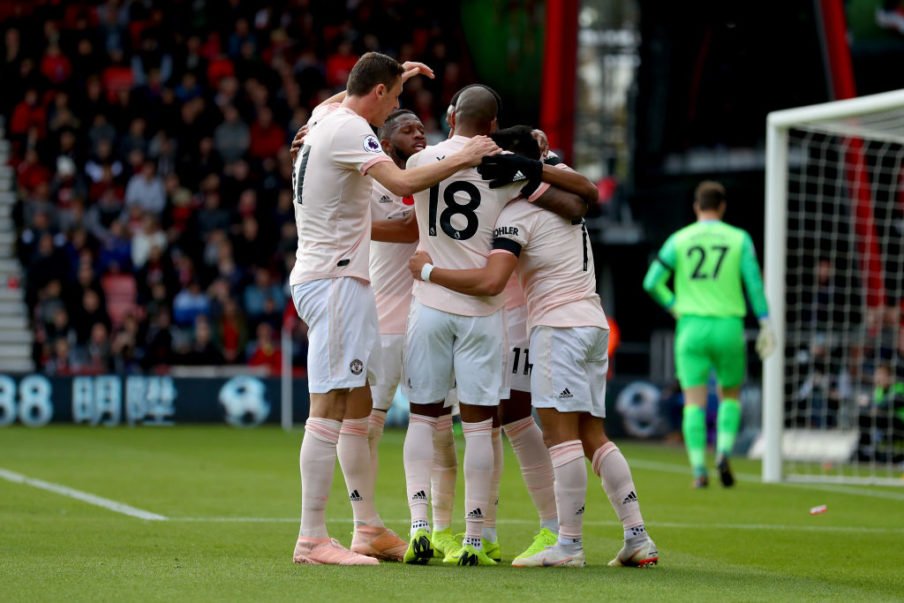 Martial could now be a doubt for United after the international break if his injury proves to be serious.

The club are expected to offer an update on his fitness in the coming days.