Napoli right-back Elseid Hysaj is set to reject the chance to join Manchester United to sign a new contract in Italy.

According to The Daily Mail, Hysaj is deep in talks to sign a new long-term deal with Napoli, despite United being reportedly keen on him.

Manchester United and Chelsea have both been touted with interest in Hysaj, who has impressed for Napoli in recent years.

Mourinho is keen to strengthen their defensive options and have targeted Hysaj as a potential new right-back. 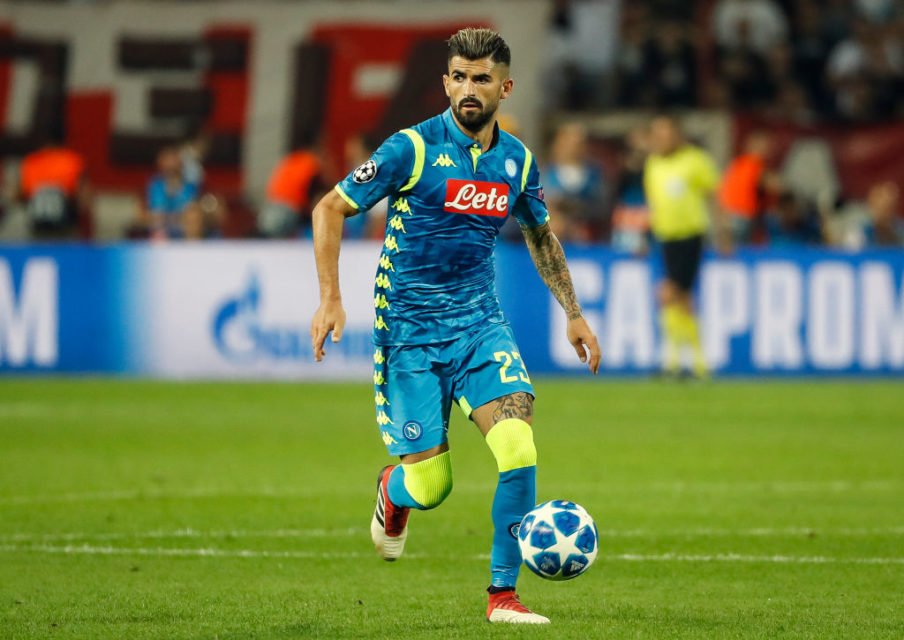 However, he looks set to snub interest from the Premier League and commit his future to Napoli in the Serie A.

Hysaj has made over 100 Serie A appearances for Napoli since his move from Empoli in 2015 and is regarded as one of the best fullbacks in the division.

He has also been capped 37 times by his country Albania, and impressed in the 2016 European Championships.