Manchester United right-back Ashley Young wants assurances over his place in the first-team before signing a new deal with the club.

According to ESPN, Young wants to make sure he is part of Jose Mourinho’s plans going forward before committing his future to United.

Young is in talks to sign a new contract at Old Trafford, with his current one due to expire at the end of the season. 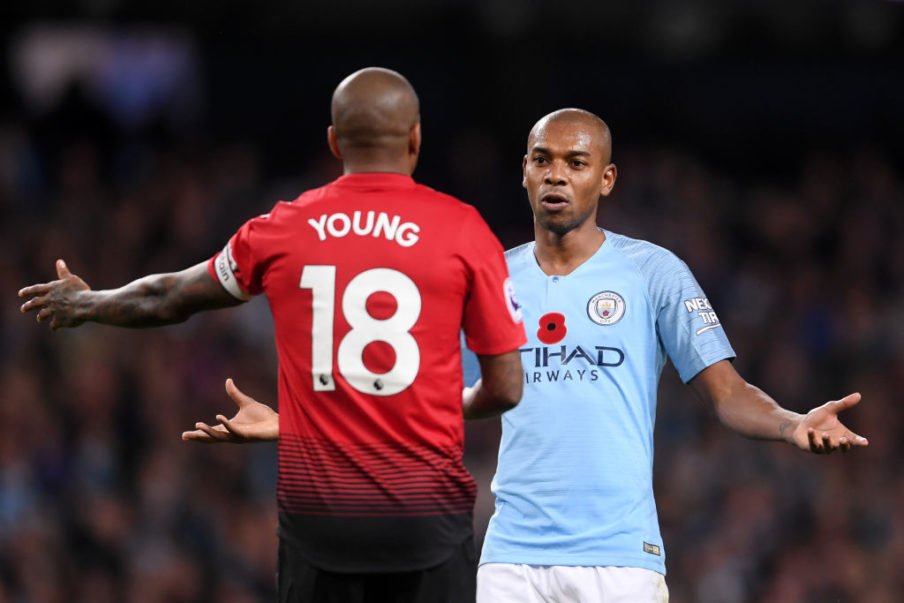 He is Mourinho’s first-choice at right-back ahead of Antonio Valencia at the moment, but the club may decide to sign a more natural defender to play in the back four.

This may cause Young to opt against putting pen to paper on a new deal and decide to move elsewhere.

The 33-year-old has been with the club for just over seven years and made over 200 appearances in all competitions.