Monaco are targeting a potential deal to sign Manchester United target Gary Cahill on loan in the January transfer window.

According to BeinSport journalist Matt Spiro, Thierry Henry is considering Cahill among a number of targets to improve his defence.

Chelsea are reportedly keen to offload Cahill in January and are willing to loan him out until the end of the season. 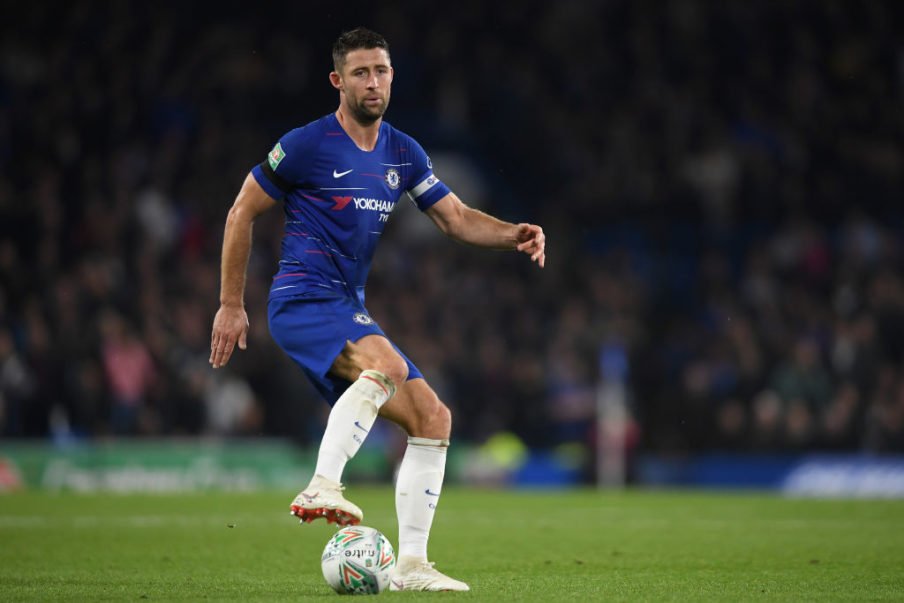 Monaco have struggled defensively this season and Henry is hoping Cahill can some experience to his back-line for the final months of the campaign.

Manchester United are thought to also be interested in a deal, although that may have changed following the sacking of Jose Mourinho.

The former England international has fallen behind David Luiz, Antonio Rudiger and Andreas Christensen in the pecking order at Stamford Bridge.

Cahill has been linked with a host of other English clubs, including West Ham, Southampton and Arsenal.