Paul Pogba has given Ole Gunnar Solskjær a major injury boost ahead of Sunday’s clash with Tottenham Hotspur at Wembley Stadium.

The in-form midfielder was spotted at Stockport train station amongst the travelling squad on their way down the North London for what will be Solskjær’s biggest test as Manchester United manager yet.

As reported by the Manchester Evening News, U23s star James Garner was also present after being unaccounted for in Ricky Sbragia’s side’s 3-1 defeat to Fulham on Friday, as his first-team debut edges closer. 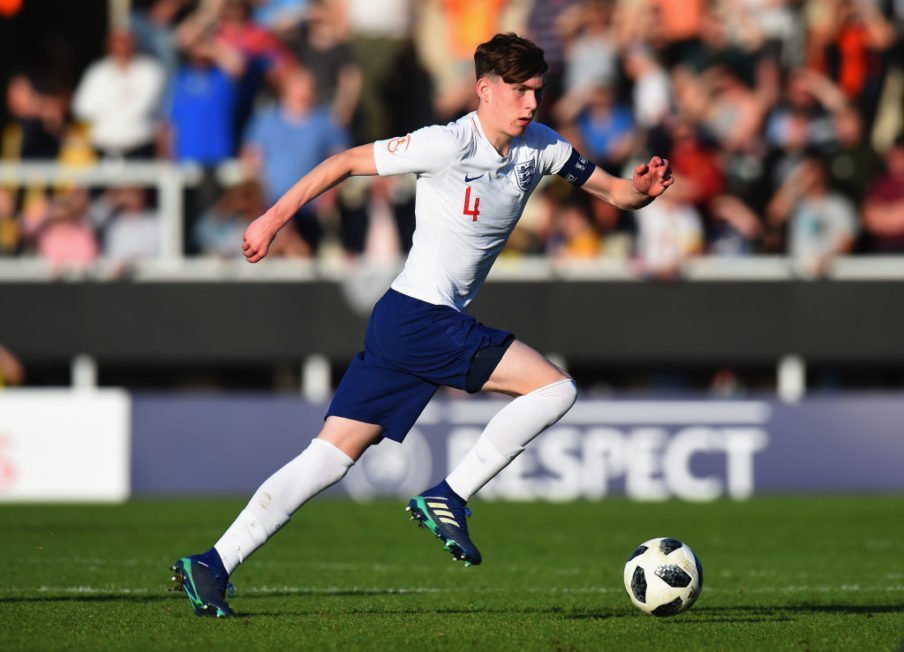 Garner was joined by Angel Gomes, Tahith Chong and Mason Greenwood as the reserve representatives during the week’s training in Dubai, but those three won’t play a part this weekend.

Eric Bailly is facing the final stretch of his three-match suspension after seeing red in the 4-1 win over Bournemouth on December 30 and Marouane Fellaini also hasn’t travelled amid links with AC Milan.