Manchester United rescued a draw against Burnley at Old Trafford after trailing 2-0 with just three minutes of normal time remaining.

Paul Pogba scored from the penalty spot in the 87th minute and Victor Lindelof put in the rebound after Alexis Sanchez’s header was saved.

Ole Gunnar Solskjaer’s eight-match winning run came to an abrupt end against the Clarets but it could’ve been a lot worse as Burnley were clinical in front of goal and were extremely close to a shock win.

Ashley Barnes powered home just after the restart to give Burnley the lead after Andreas Pereira was caught dallying on the ball.

United piled on the pressure and threatened but Tom Heaton was on the top of his game. Wood headed in Barnes’ cross in the 81st minute but United rallied and somehow salvaged a draw.

Here’s how we rated the Man United players from the game. 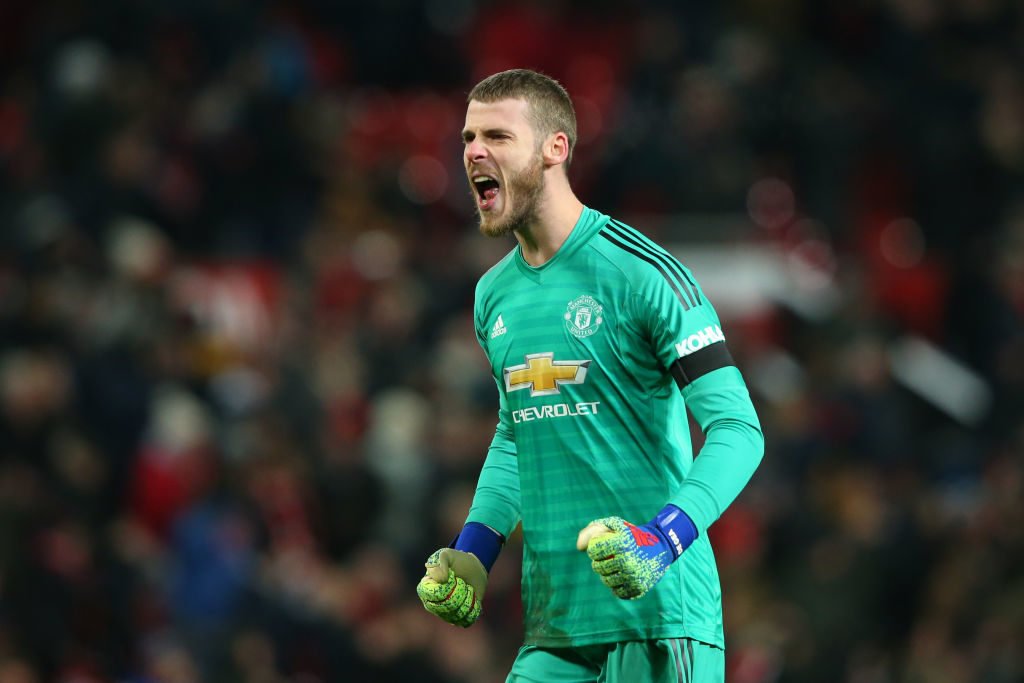 Helpless for both goals, they were unstoppable. Did not have anything else to do as Burnley offered little going forward. 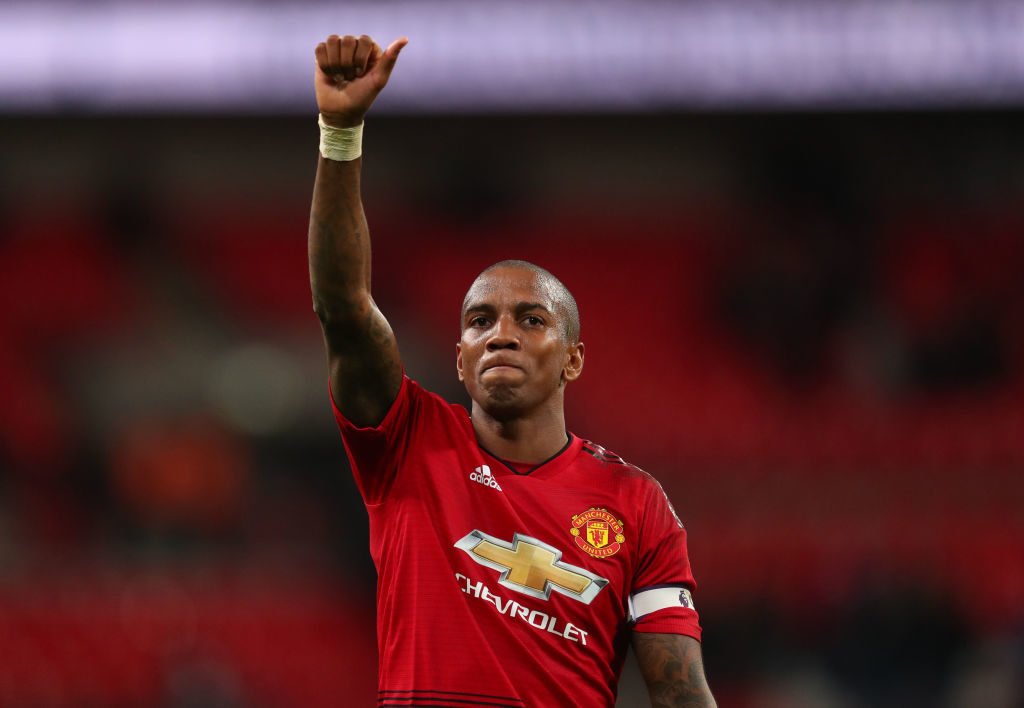 Questionable why he was not one of the United players to be left out. Attacking moves often broke down when the ball was switched to him. Lacks imagination and a good cross. 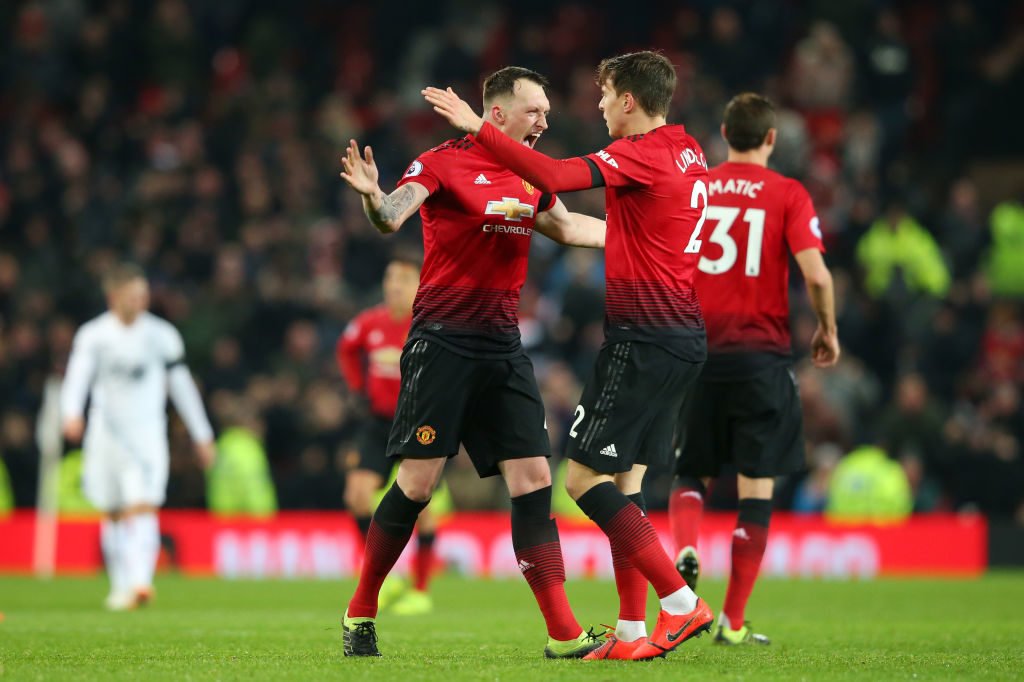 Was caught napping by Wood for the second goal and should’ve passed him on to Young and communicated better. However, he was on hand to equalise and salvage a point. Used the ball well and confidence is on the rise. 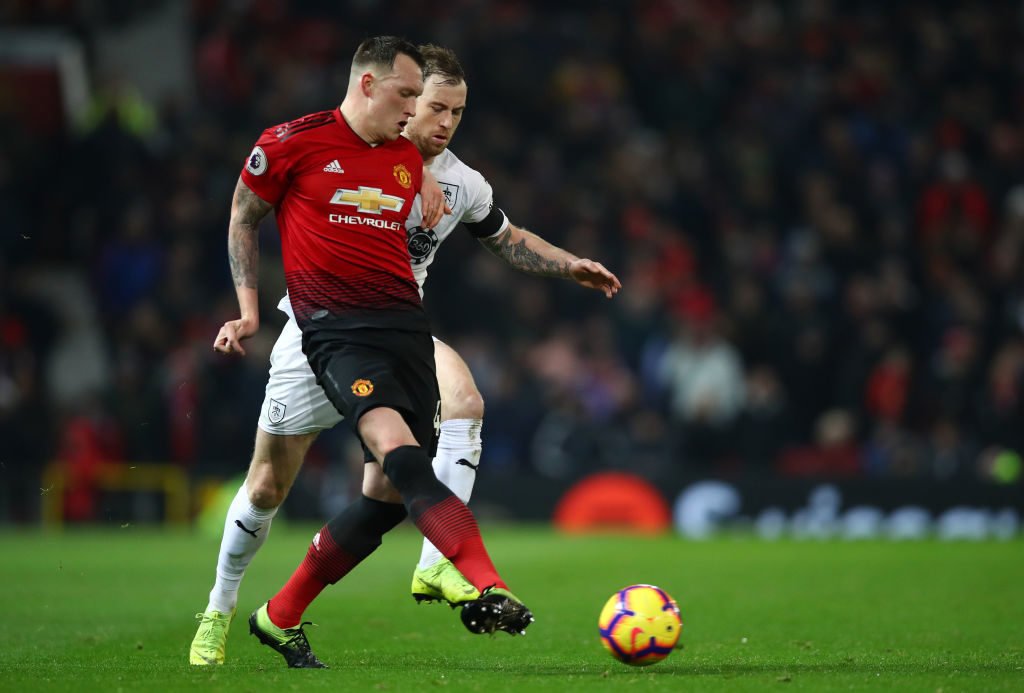 The defence never looks secure with him in the defence. Struggled with Barnes and was too risk-averse on the ball. Didn’t pass forward enough and find midfielders in space. 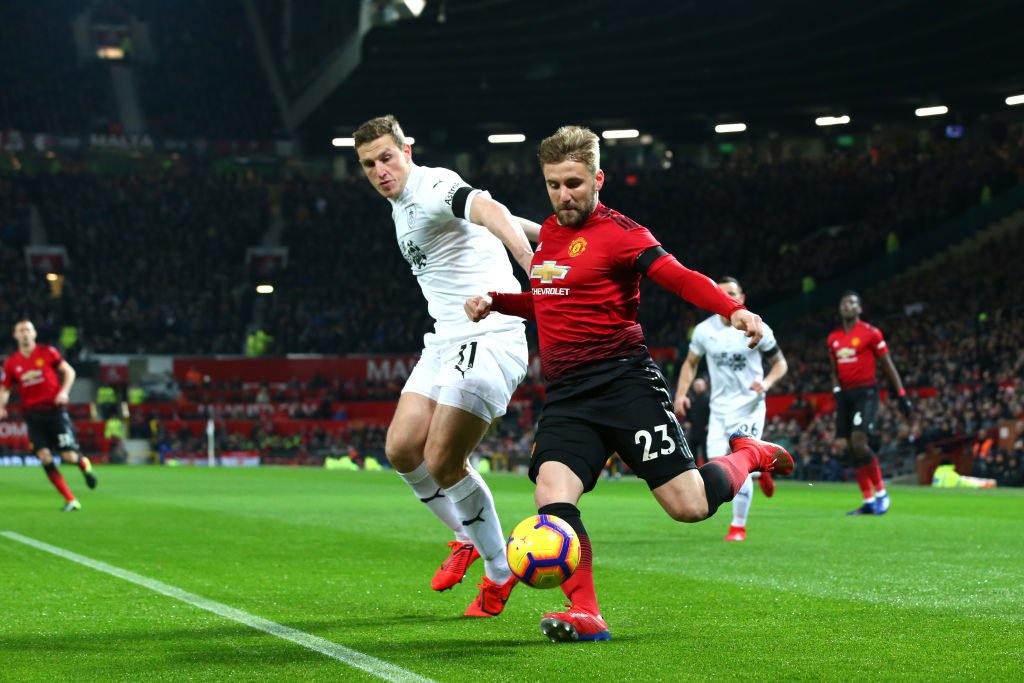 Composed on the ball and looked to recycle possession but didn’t offer enough width in the second half. 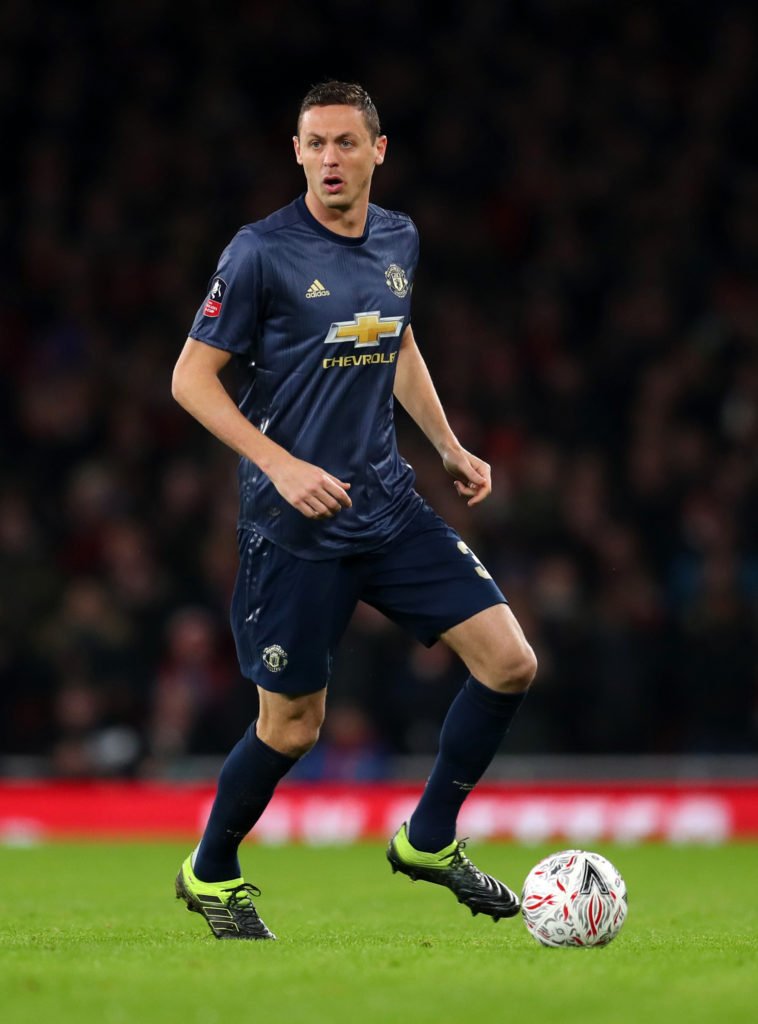 Solid but not positive enough in possession. Took too many touches and didn’t move the ball quickly enough. 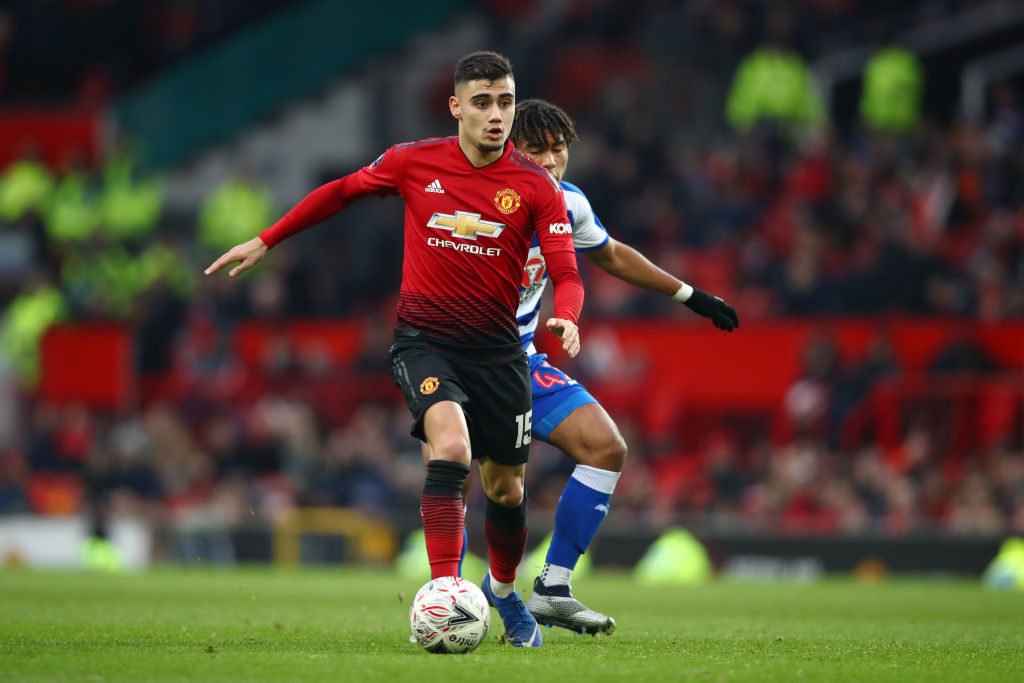 At fault for Barnes’ goal. Robbed of possession and punished. He never looked comfortable and the game passed him by. Hard to see him making a career at United. 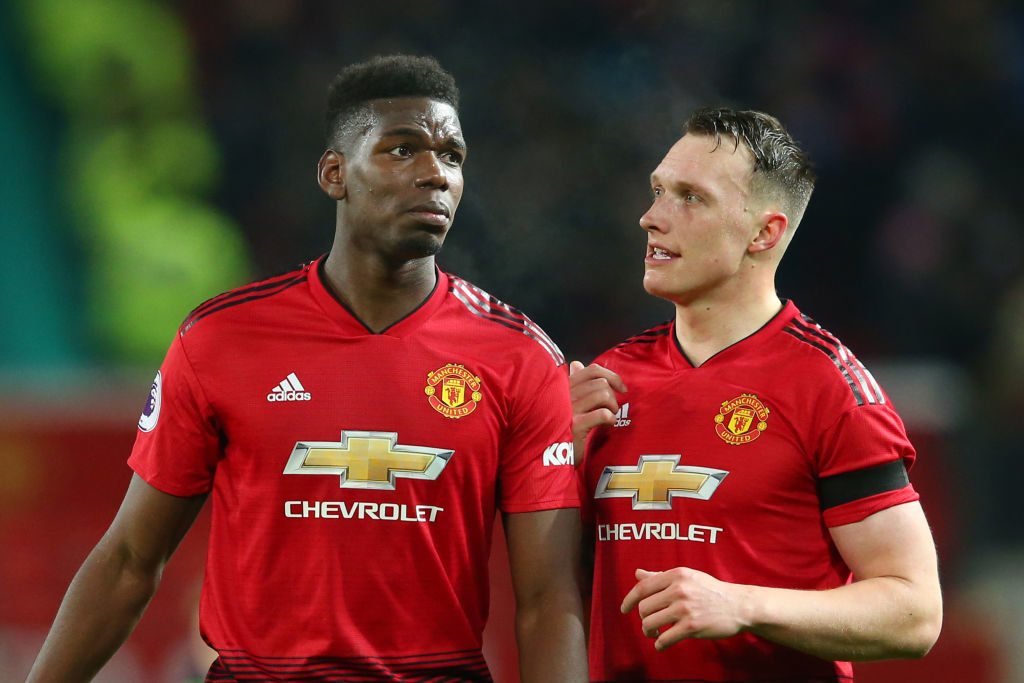 Pogba was the talisman who was at the heart of everything United created. He produced moments of magic at times and scored a well-taken penalty. 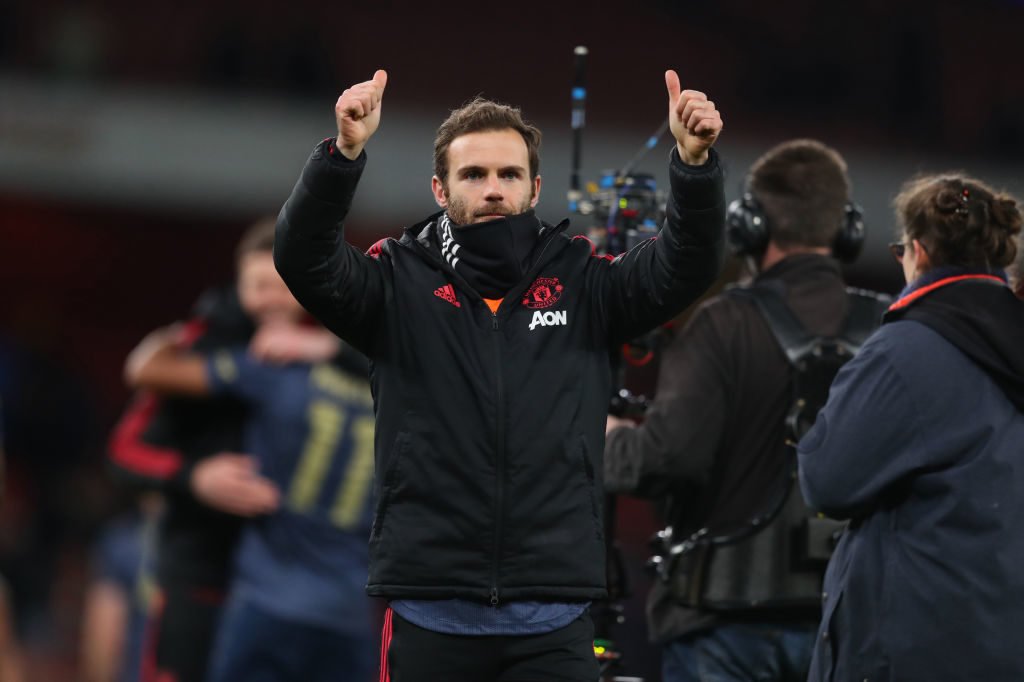 Ineffective on the right wing once again. Does not have enough pace to play wide but was moved to the middle and started to dictate tempo. 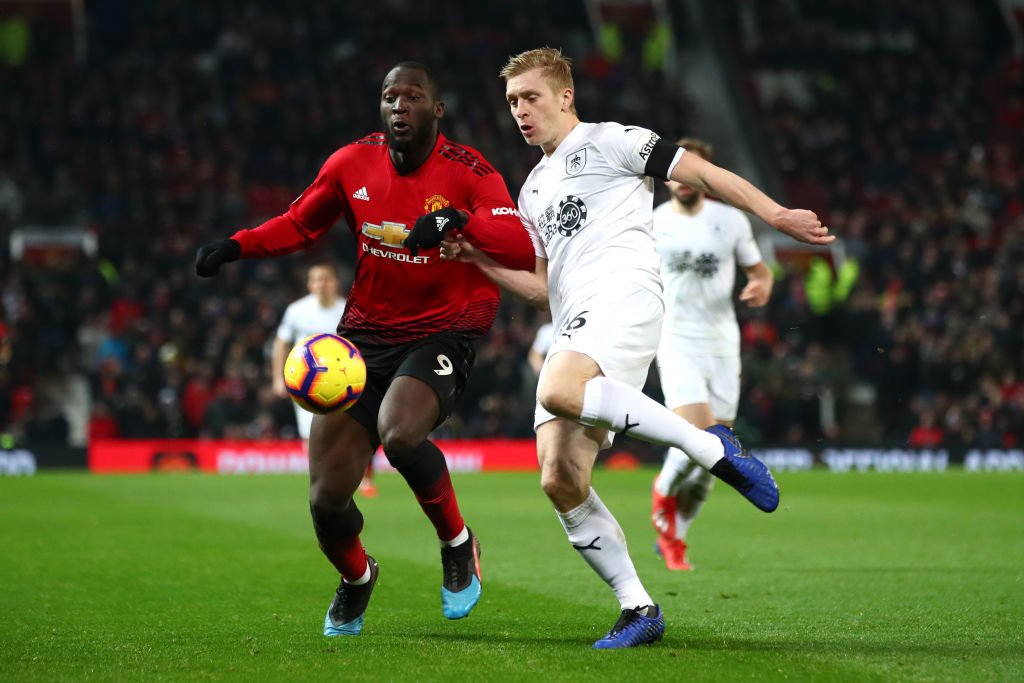 Disrupted United’s tempo with his languid style and lack of movement. Created good opportunity for Rashford but was taken off in the second half and United improved thereafter. 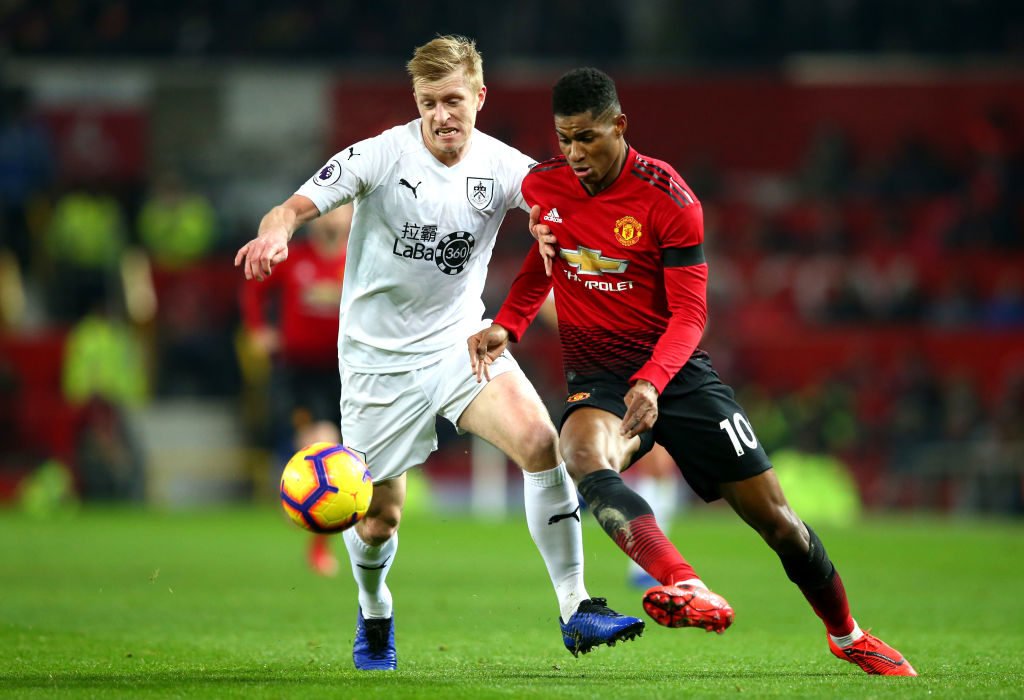 Due an off night after being in such splendid form. Needlessly moved to the left wing and missed a big chance at 0-0. 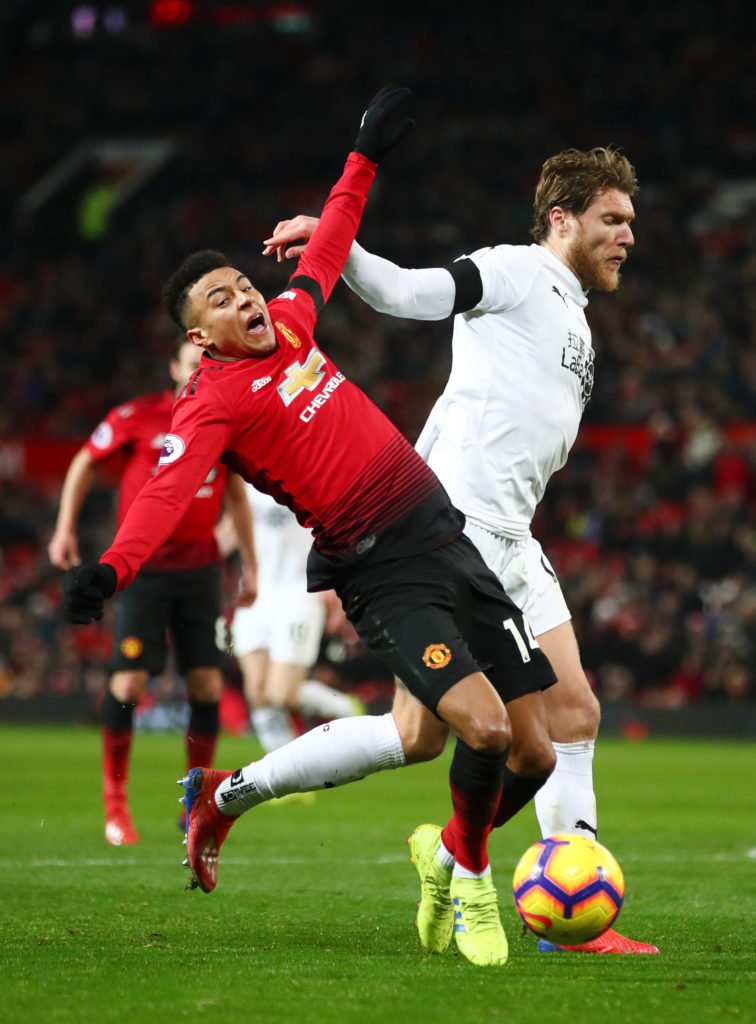 Made a difference when he came on. He knits attacks together and is always moving off the ball. Barged off the ball to win the penalty. 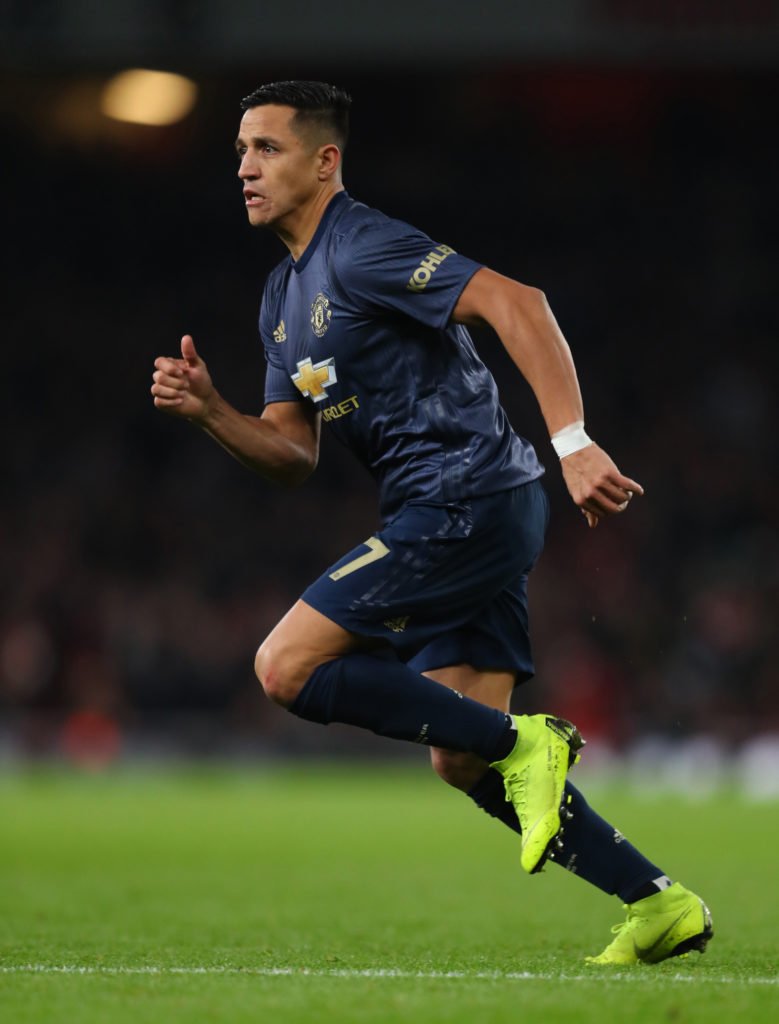 Busy when he came on and was always looking for the ball. His header was saved by Heaton before Lindelof tapped in.