Ander Herrera is already looking towards the rest of the season after Manchester United suffered their first defeat under Ole Gunnar Solskjaer against Paris Saint-Germain earlier this week.

Presnel Kimpembe and Kylian Mbappe scored second-half goals at Old Trafford to give the Ligue 1 champions a 2-0 win going into the second leg next month; it was the first time United have ever lost by a two-goal margin at home in Europe.

Herrera, who was one of the home side’s better players on Tuesday night, has insisted United will go to the Parc des Princes and try and turn the tie around, but their main focus now is Chelsea this weekend.

As quoted by the club’s official website, the Spaniard said:

We have good examples. We won away against Tottenham, we won away at Arsenal. They are teams that are as good as PSG, so we will go there to make it difficult for them. But, right now, we have to think about the FA Cup against Chelsea and keep our position in the top four.

The Red Devils travel to London in search of a win at Stamford Bridge on Monday night, where Chelsea await in the FA Cup fifth round – a repeat of last season’s final.

Eden Hazard’s penalty was enough to give Chelsea a 1-0 win on that occasion, and now Solskjaer arguably faces his toughest test yet as United caretaker manager to ensure the visitors come out victorious.

Should Herrera start against Chelsea? 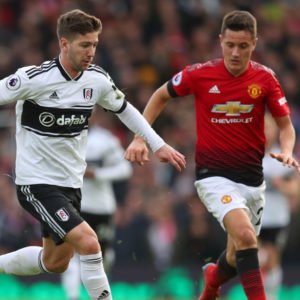 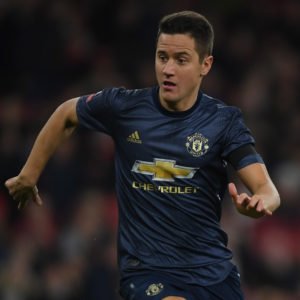