Ole Gunnar Solskjaer has revealed what he told his players after losing his first game as Manchester United caretaker manager against Paris Saint-Germain at Old Trafford on Tuesday.

United have it all to do in the second leg after Presnel Kimpembe, and Kylian Mbappe fired the French side into a 2-0 lead which puts them in pole position for a place in the Champions League quarter-finals.

Solskjaer, as quoted by the club’s official website, told the media ahead of Monday’s trip to Chelsea that he made it clear to his squad that the Ligue 1 champions are more experienced at this level and they must learn from it.

This is a level up from what we’re used to. They were experienced, they bought some fouls – things like this, this is just part of their learning as players. Many of our players are very young. It’s the first time Jesse [Lingard] and Marcus [Rashford] will play a proper Champions League game at Old Trafford. So, learn from that. 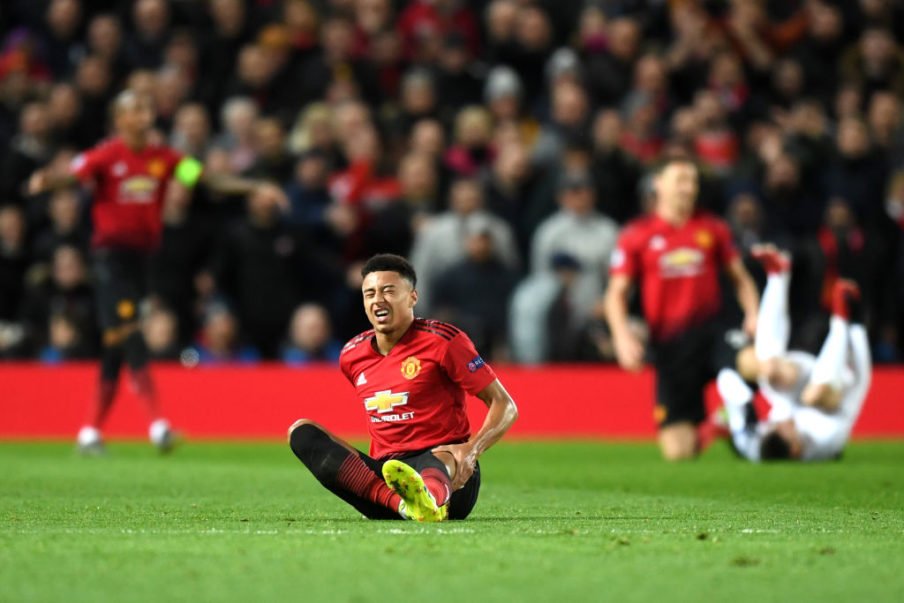 The Red Devils now have the tough test of bouncing back from their first defeat in 12 games, and Solskjaer explained players who are “feeling sorry for themselves” may not play a part in Monday’s FA Cup clash.

If United suffer another defeat at Stamford Bridge, Solskjaer’s audition to become permanent boss will have taken another big hit ahead of the huge Premier League clash against Liverpool the following weekend.

Does Solskjaer deserve the job permanently? 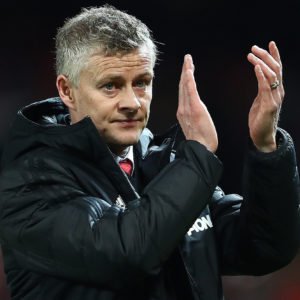 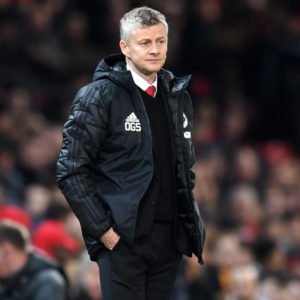