Ander Herrera remains keen to pen a new contract at Manchester United despite recent interest from Paris Saint-Germain, according to a report from The Telegraph.

The Spain international is out of contract this coming summer, but it is understood that the club are trying to convince him to sign an extension.

Herrera has become a highly-popular player amongst supporters during his time at the club for his quality and work rate. 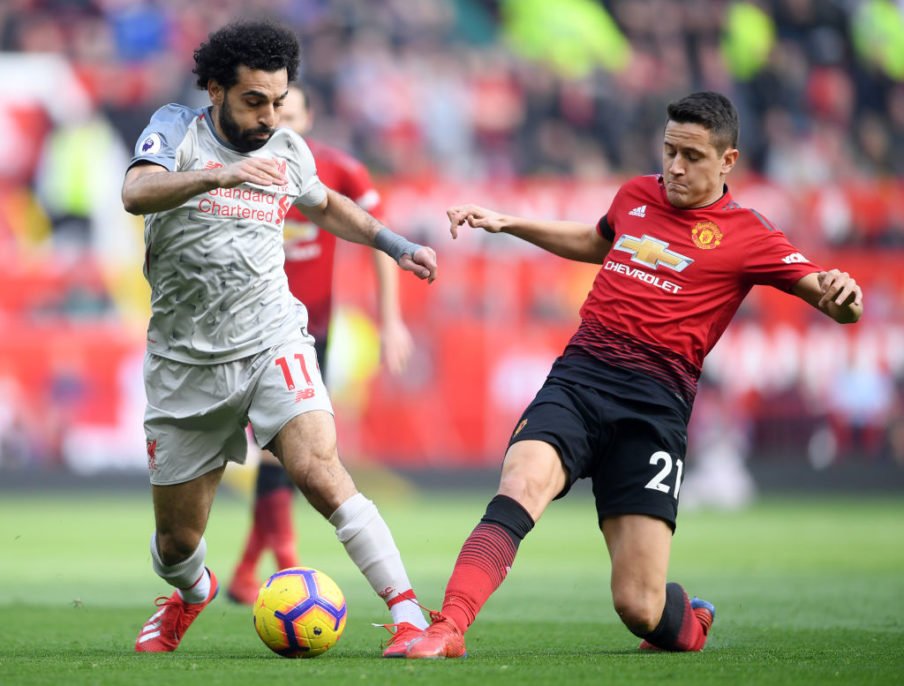 The midfielder plays in a variety of roles on the pitch, switching often between defensive and attacking midfielder and is often the workhorse of the team, without necessarily having the light shone on him.

However, recent reports have indicated that PSG have established an interest in signing the player, who could walk away from Old Trafford for free if his contract is not renewed.

Herrera is not the only United player whose contract is up in the summer, with club captain Antonio Valencia free to leave and Juan Mata another whose future is yet to be decided.

Should United give Herrera a new deal? 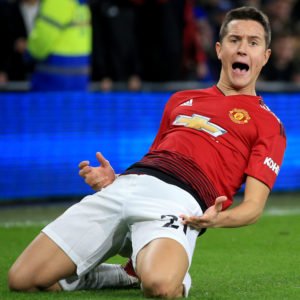 No, he's not good enough! 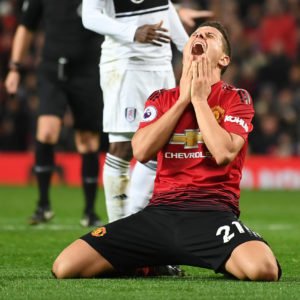