Manchester United travel down to the south coast tomorrow night for their game against Bournemouth.

Both teams lost their respective matches at the weekend and will be looking to get back to winning ways with a victory. The loss was United’s first in five games, whilst Eddie Howe’s men have only won once in their last five games.

United will also attempt to secure their first ever league double over Bournemouth as they were the victors in the reverse fixture, thanks to a Romelu Lukaku goal at Old Trafford.

United boss, Jose Mourinho has stated that he will make changes to squad for the game against Bournemouth. In his pre-match conference, he said that other players will be given the chance to prove themselves ahead of the FA Cup semi-final meeting with Tottenham. 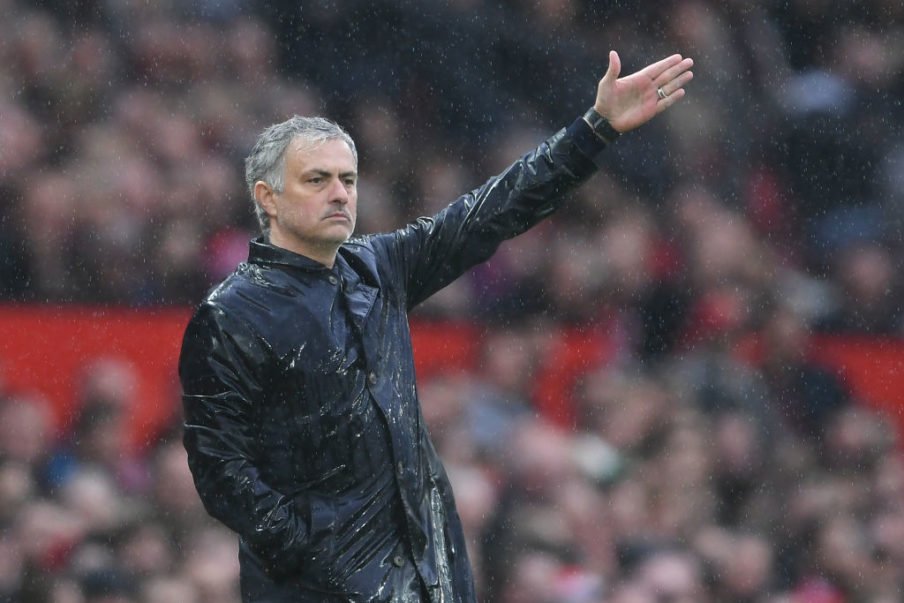 If I play someone against Bournemouth and he is phenomenal, he plays the semi-final.

Cherries boss Eddie Howe believes his side can do the job and get to that ’40-point mark’. He said that his team have been consistent in their league position for a while due to their form and being difficult to beat.

His side sit in 11th place, 10 points clear from the relegation zone, but he has also acknowledged how competitive it is with the clubs below his team. He said:

You can see down the bottom of the league how tight it is, with everyone scrambling to get above the 40-point mark. One or two disappointing results and you can tumble down the league.

The Cherries report no new injuries, so it is likely Eddie Howe will pick from his previous match day squad. They do, however, remain without winger Junior Stanislas and defender Adam Smith, through knee injuries.

Tyrone Mings has returned to training following a long-term injury but remains a doubt for the game.

Marcos Rojo, Phil Jones, and Scott McTominay are likely to be named in the starting 11, after sitting out of Sunday’s loss to West Brom.

Marouane Fellaini, Matteo Darmian and Luke Shaw are also in contention to be involved.

Daley Blind has returned to training after injury and will be pushing for a return to the match day squad.