Manchester United reclaimed second spot in the Premier League table by overturning a 1-0 deficit against Chelsea, which leaves the Blues sitting outside of the top four.

Willian broke the deadlock just after the half hour mark, picking up the ball near United’s box and running with it, playing a through ball out wide to Eden Hazard before receiving it back and smashing it past David de Gea’s near post.

Romelu Lukaku equalised shortly afterwards, slotting past Thibaut Courtois after intricate interplay between the Belgian, Anthony Martial and Alexis Sanchez set up the striker to slide the ball home.

Lukaku then turned provider on 75 minutes, collecting a long pass from Nemanja Matić on the far right side of Chelsea’s box, before whipping in a cross that met the powerful head of second-half substitute Jesse Lingard.

Àlvaro Morata will count himself unfortunate, having equalised late on only for it to be unfairly ruled offside.

Here we rate the performances of United’s players during the game. 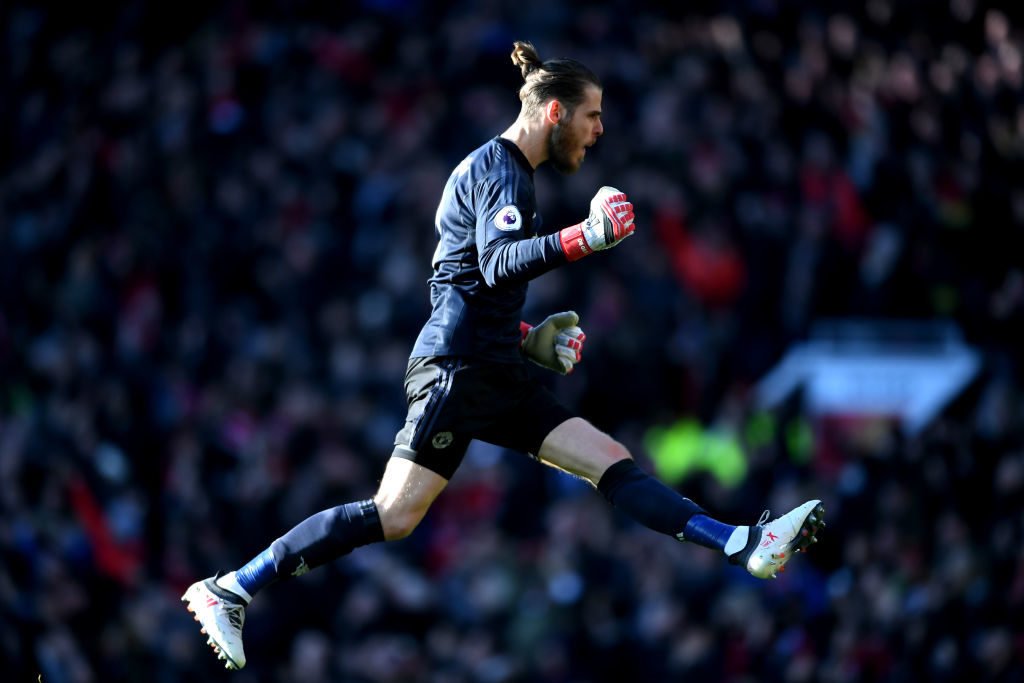 Not the Spaniard’s strongest showing, De Gea wasn’t challenged much, but was disappointed after letting Willian score at his near post. 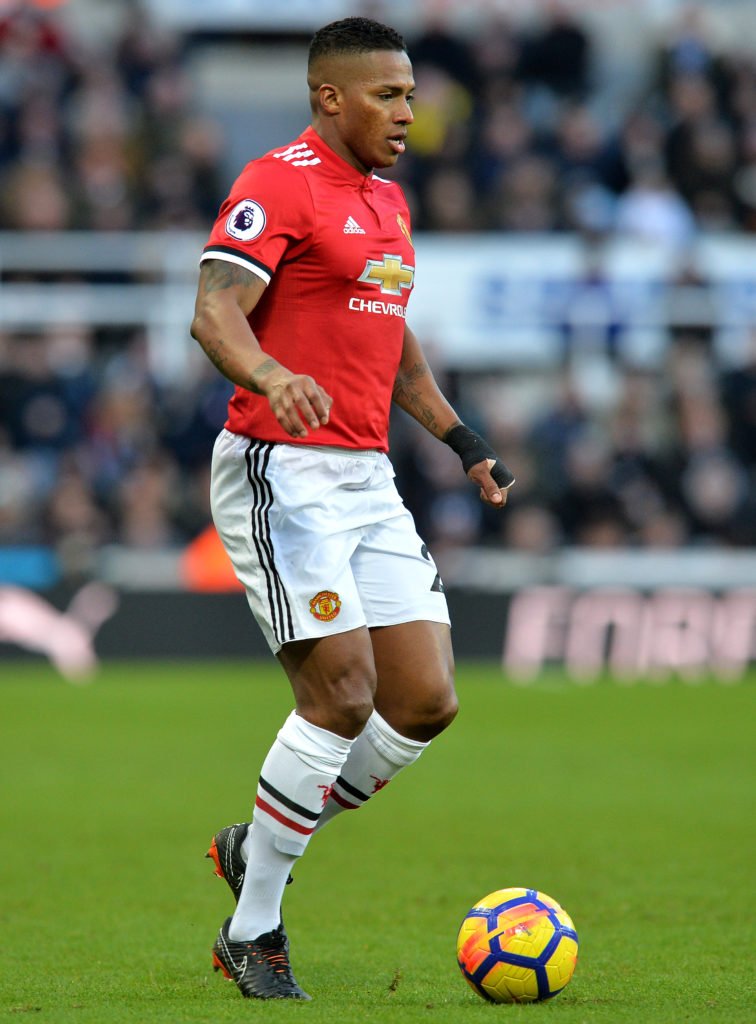 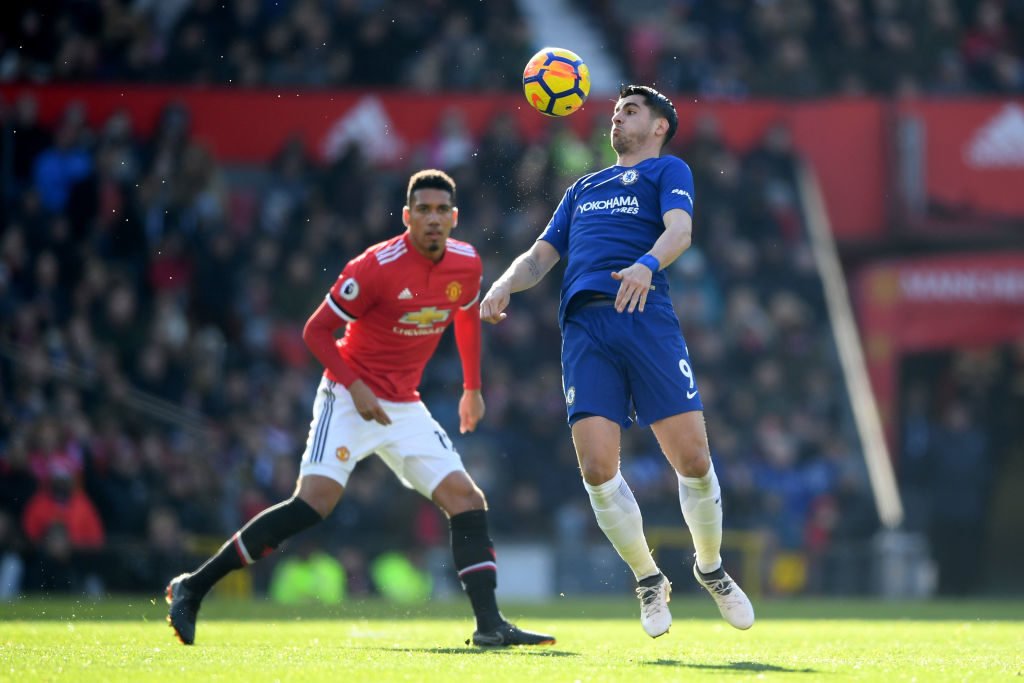 A competent showing, and despite being caught out of position for Willian’s goal, Smalling marshalled himself admirable, even covering for Lindelöf. 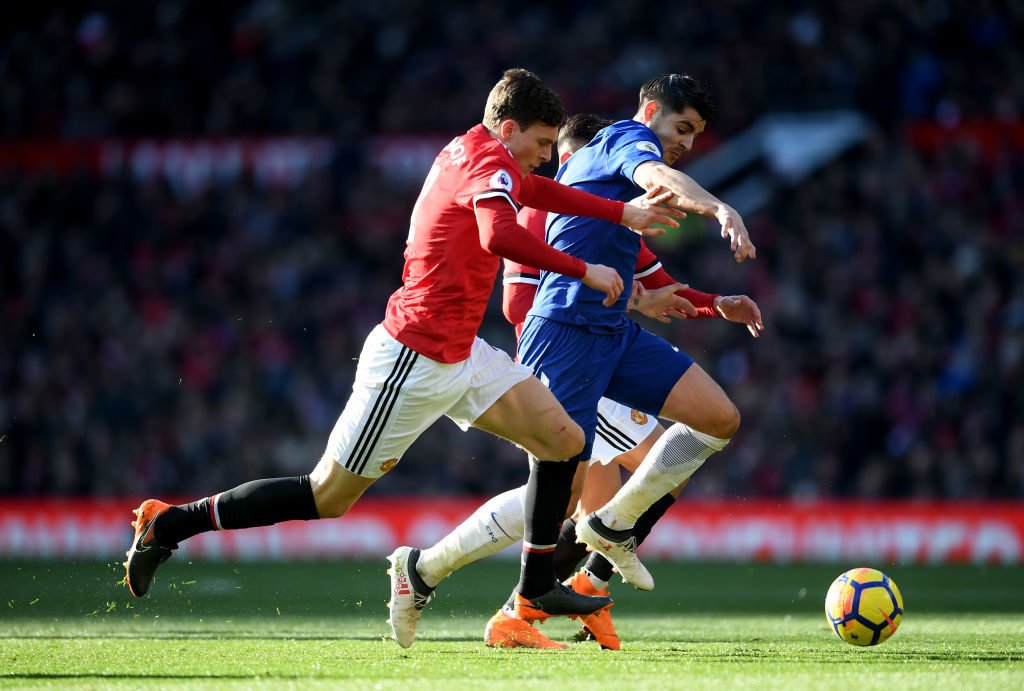 Nervy and not on his finest form, the Swede struggled to deal with Hazard. Was pulled from position for Willian to find space. 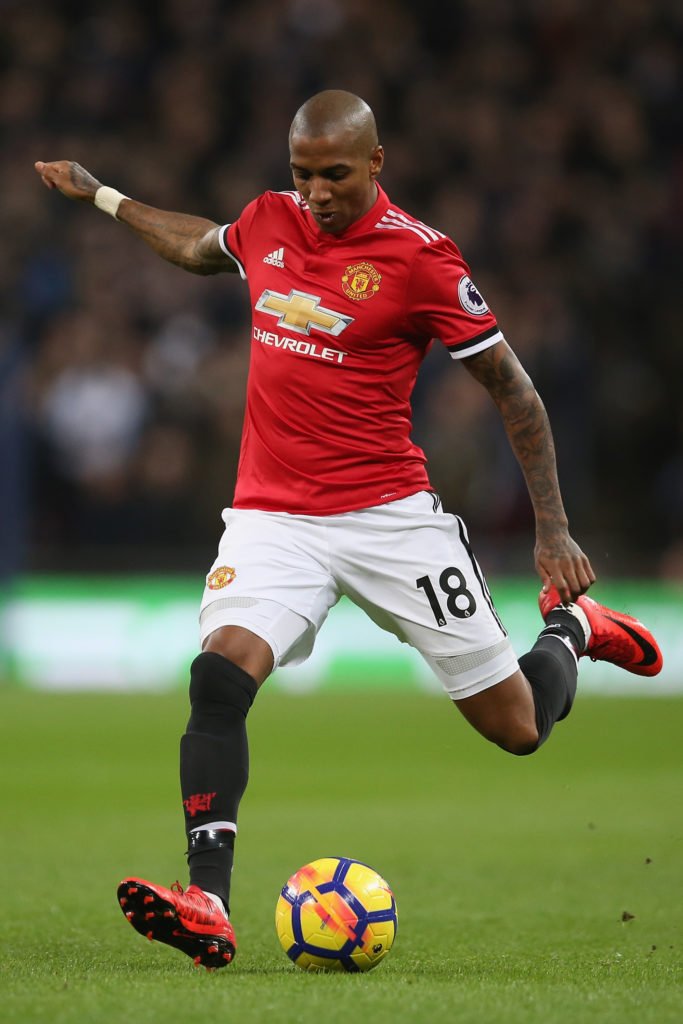 Offered something going forward, including his usual dangerous crossing from width. Had his hands full with Victor Moses, but largely managed to contain the threat. 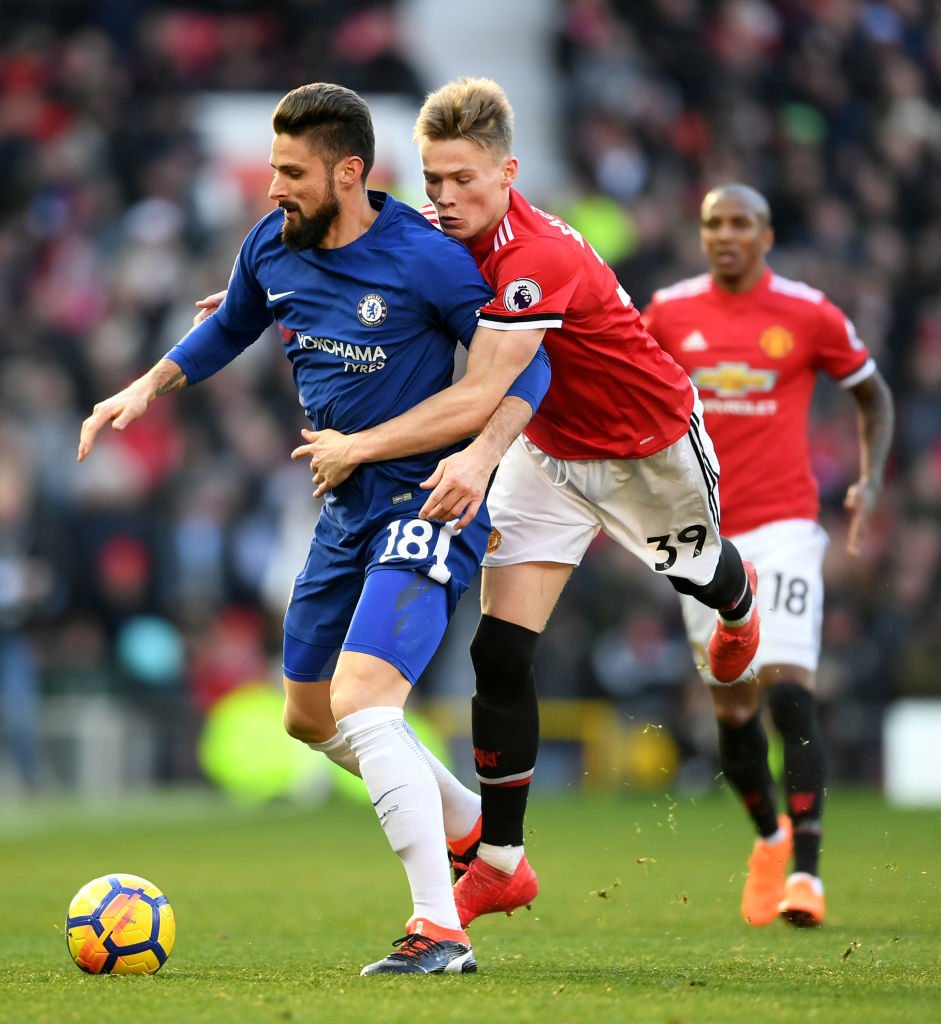 Found it difficult to cope with Hazard’s movement, and although he improved as the game went on, he was left chasing shadows from time to time. Biggest test for the young midfielder saw him largely play it safe with short passes and sideways movements. 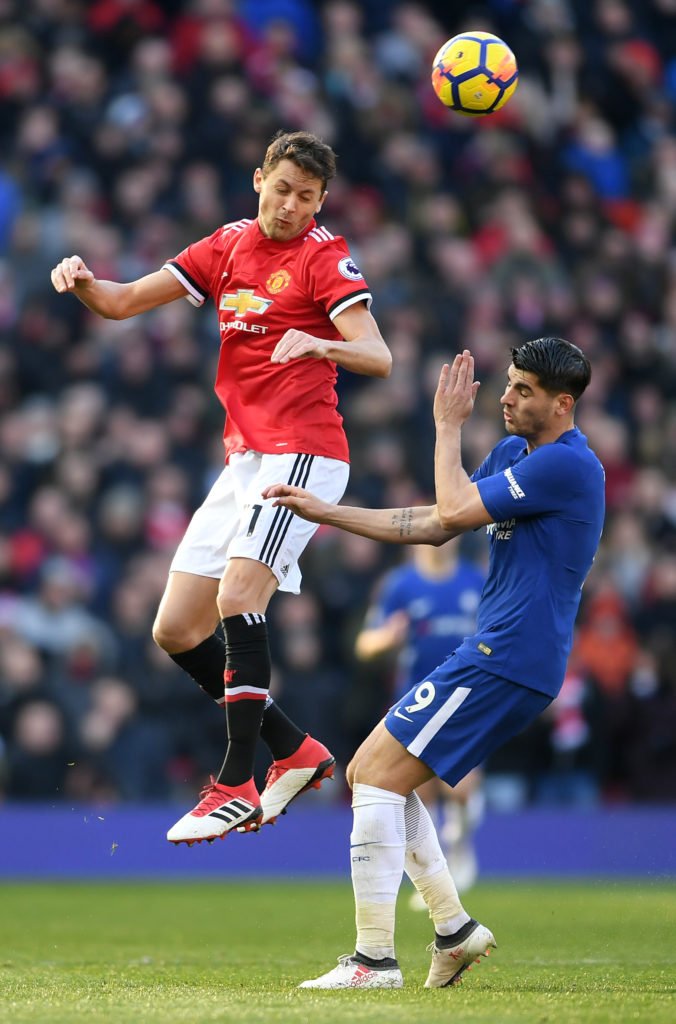 Once again highlighted how strange it was that Chelsea let him go. Offered resilience and steel in midfield, and broke up play. 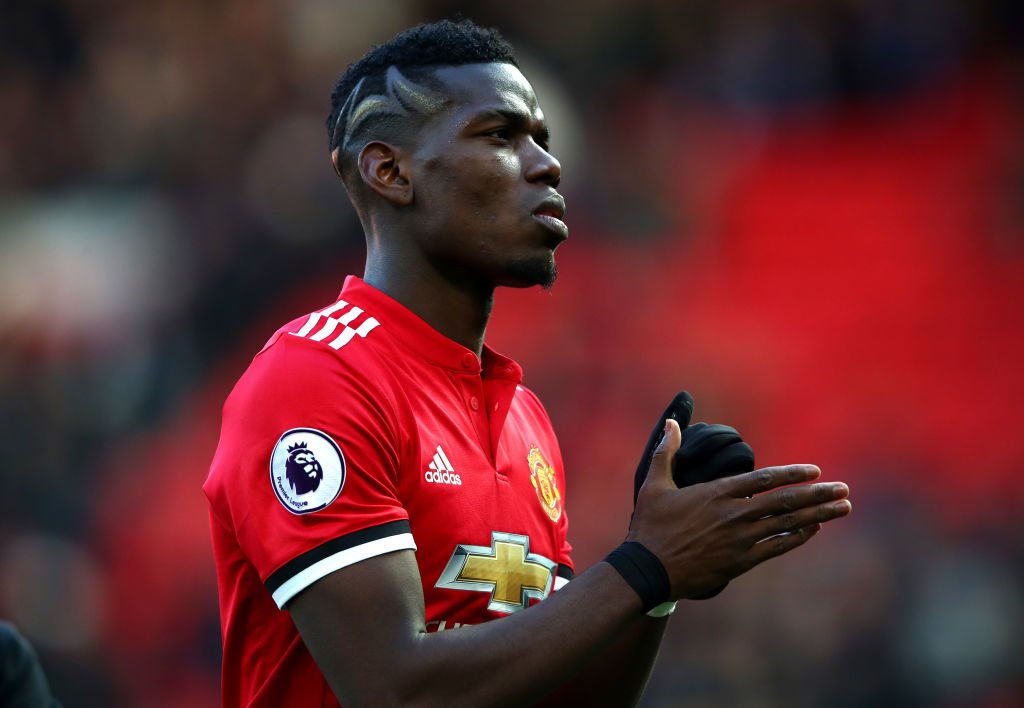 In his preferred position, Pogba drove his team forward and got involved. 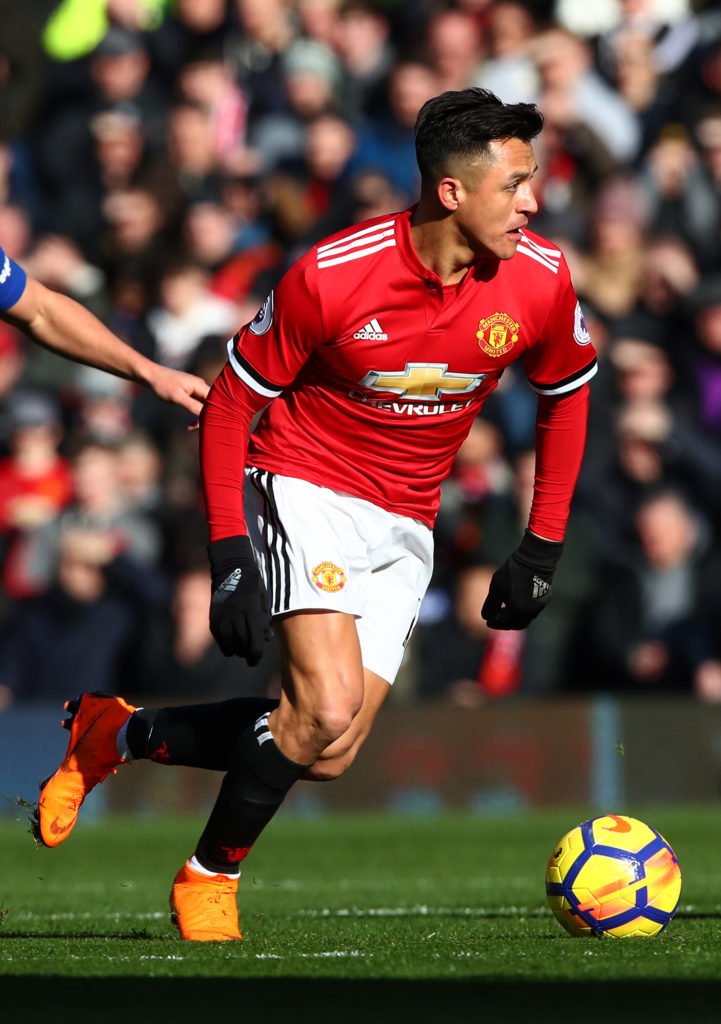 Operating largely from the right, the Chilean missed opportunities but was crucial in setting up Lukaku’s equaliser. 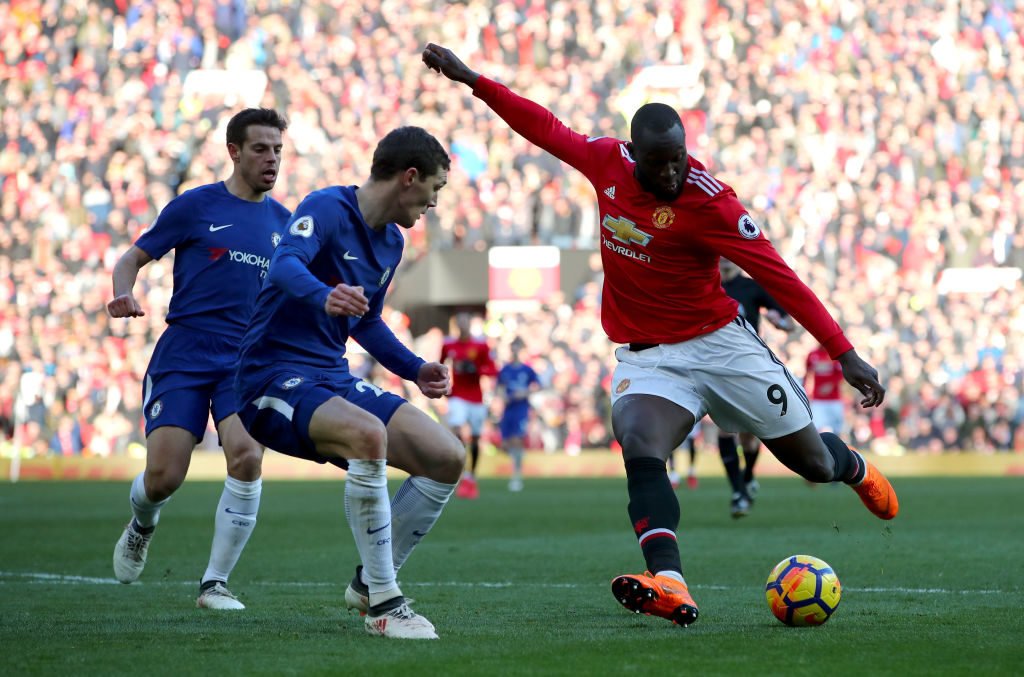 Worked hard throughout and deserved his breakthrough, which he helped to set up. His whipped cross for Lingard’s winner would make most wingers proud. 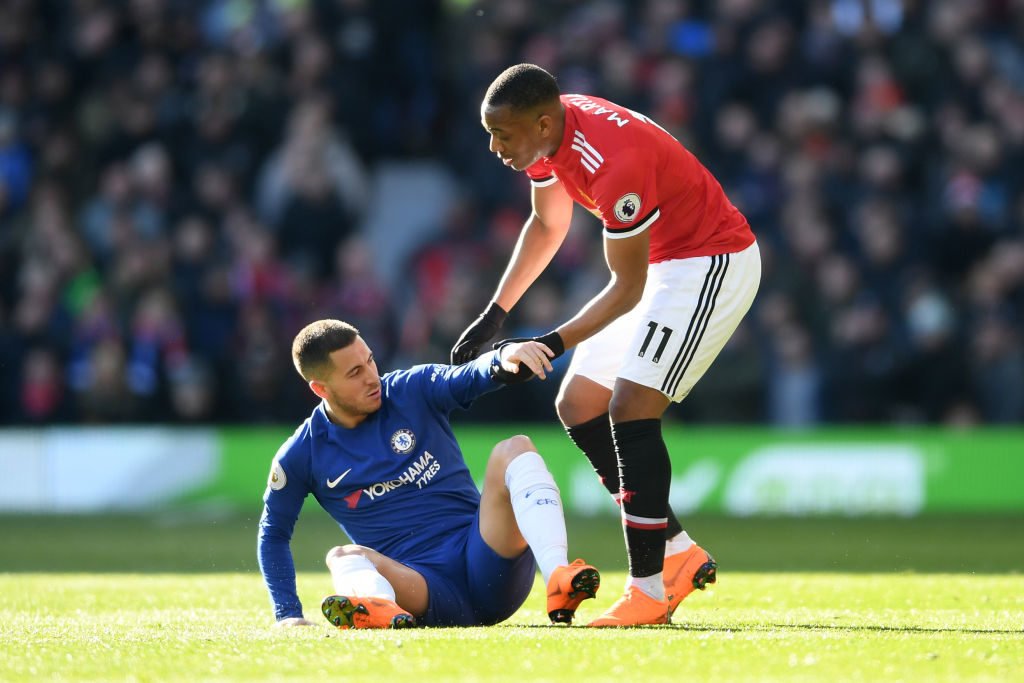 Was influential on the left flank, supporting both Lukaku and Sanchez. Crucial in tight circumstances to set up Lukaku’s equaliser, and should have had two assists if not for Sanchez’ failure to capitalise. 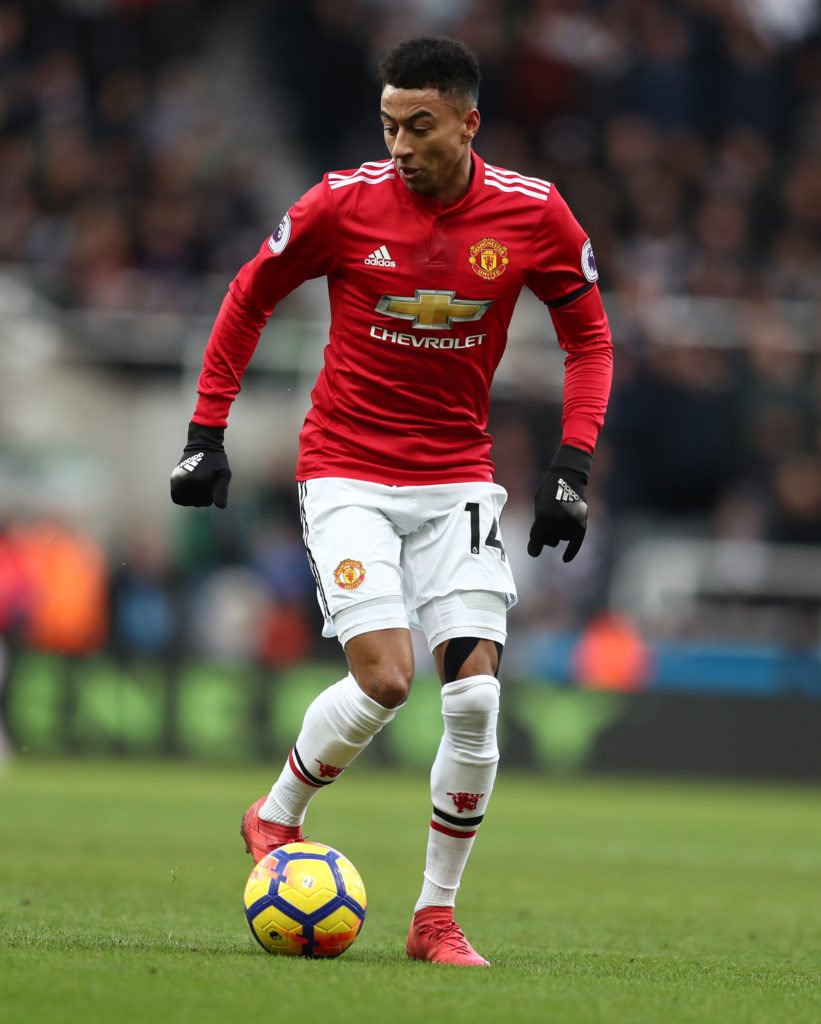 Offered a renewed energy after his introduction and took his goal well to clinch all three points.

Looked solid but didn’t feature enough for a serious contribution. 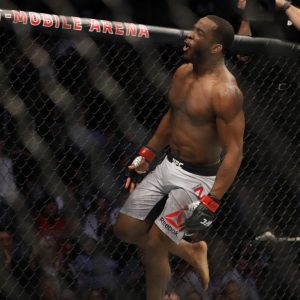 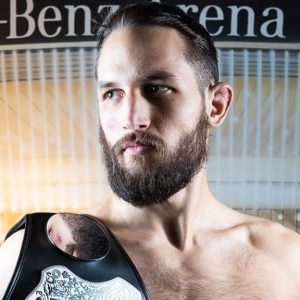 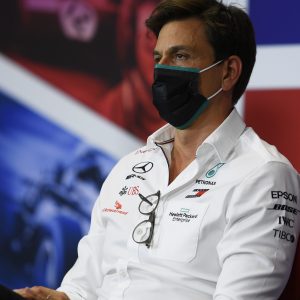 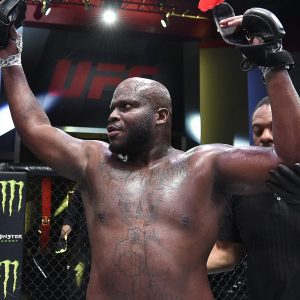 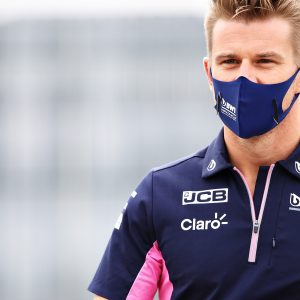 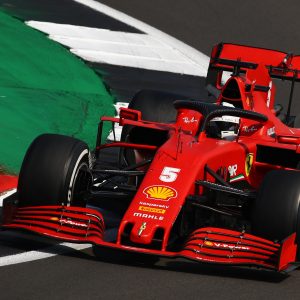